Hotties John Stamos and Taylor Lautner join "Scream Queens" for Season 2 and since they're playing doctors, CineMovie wanted to know if they could pick a specialty in the medical field, what would they chose. The actors are discuss being allowed taking their characters to the extreme on the FOX sho which premieres September 20. 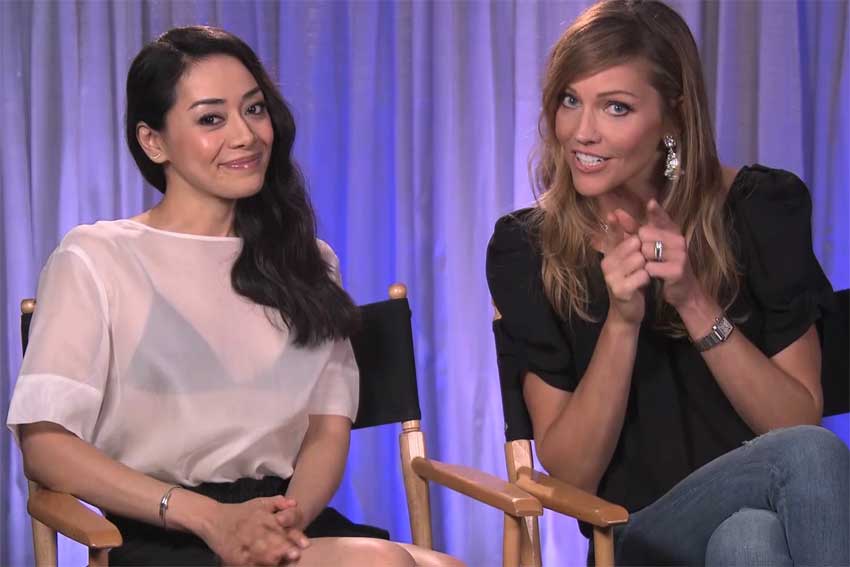 Aimee Garcia joins Season 2 of LUCIFER while Tricia Helfer returns as Lucifer's mommy from hell. CineMovie talked to the two ladies about their roles and how they get along with Satan. LUCIFER premieres Monday, September 19 at 9pm. 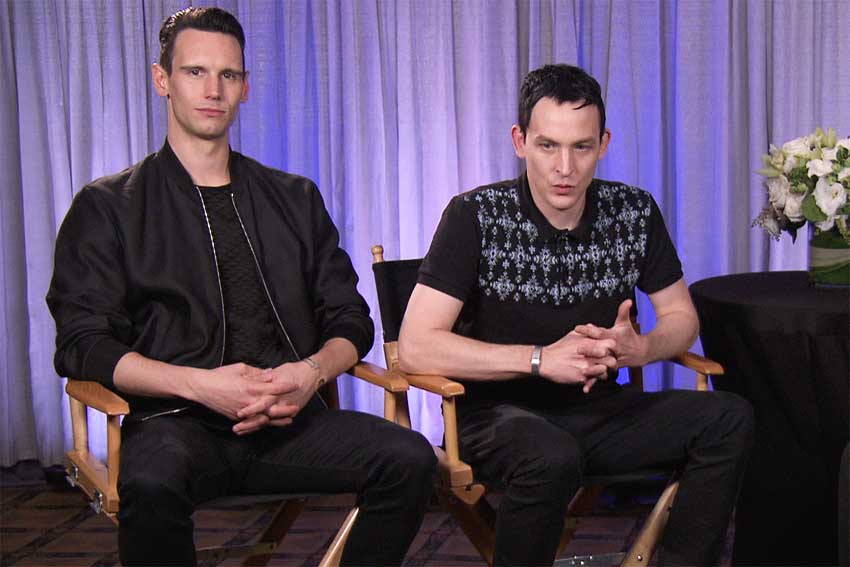 GOTHAM returns for its third season premiere on September 19 on FOX, and tons of new characters and monsters are coming to the DC show.  Robin Lord Taylor and Cory Michael Smith tell CineMovie what's in store for season 3 and who is their favorite new character for the new season. 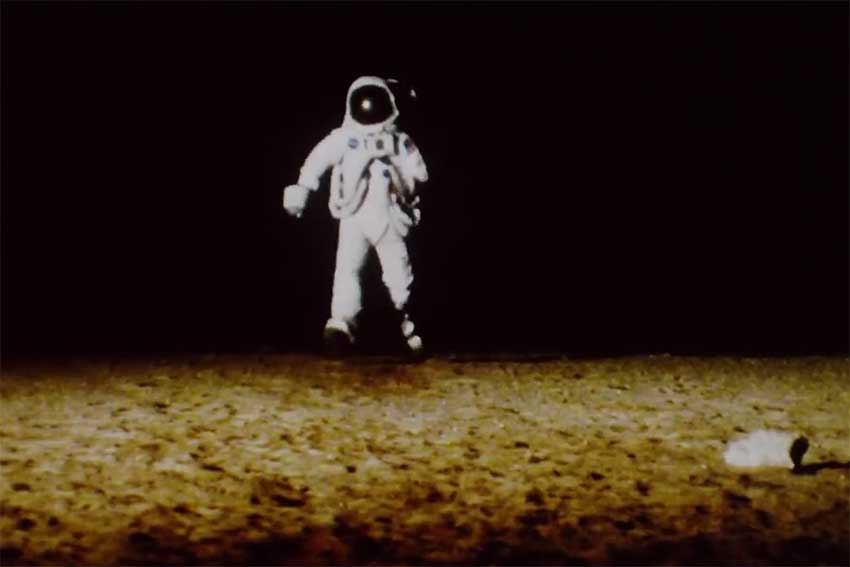 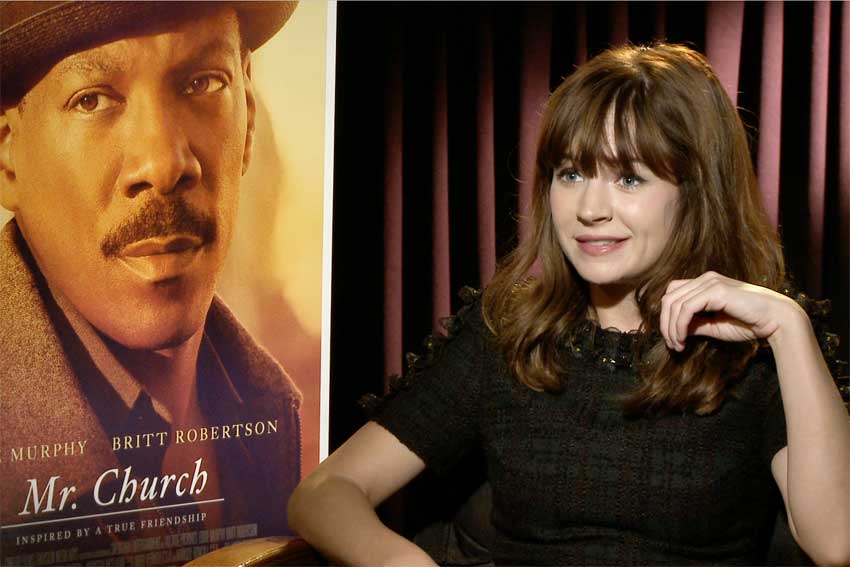 Britt Robertson stars in MR. CHURCH, a true story about a man, played by Eddie Murphy, who was hired to cook for a dying mom and her young daughter, and stayed beyond what was required of him. Robertson talks to CineMovie about the movie's challenges and working with Eddie Murphy who taught her a thing or two by observing him off and on set. 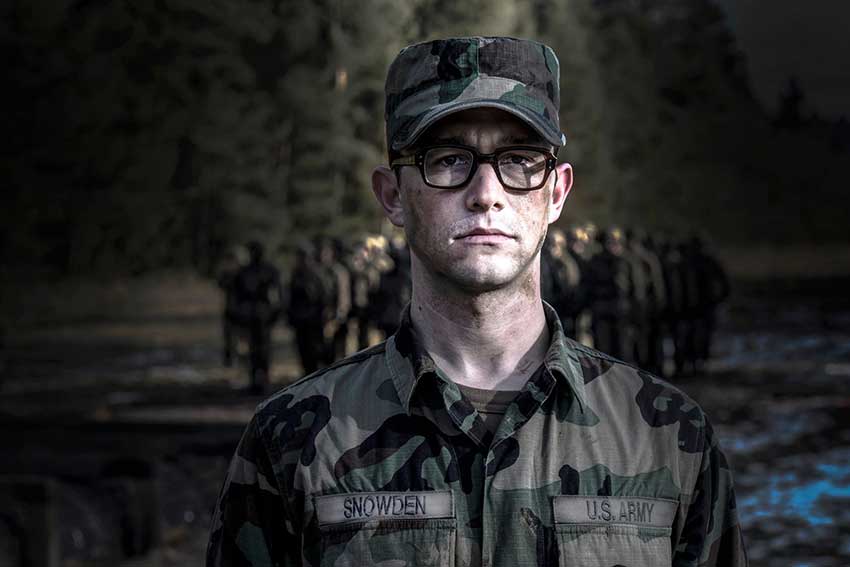 Read more: Joseph Gordon-Levitt Warned Not To Take Snowden Role and Why You Should Have Open Mind About The... 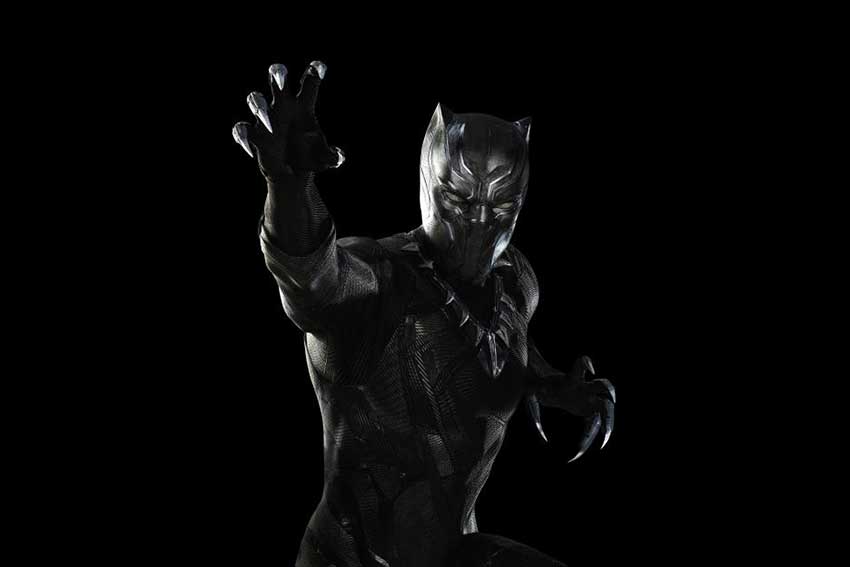 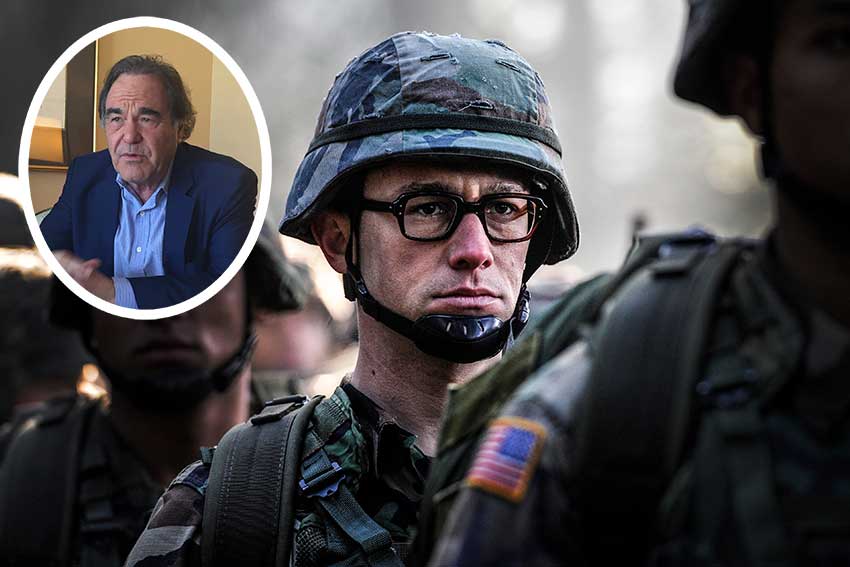 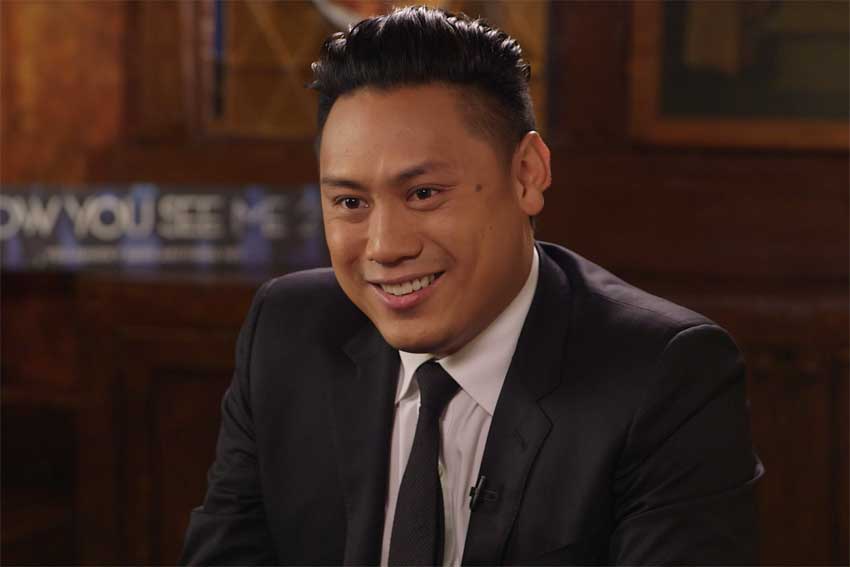 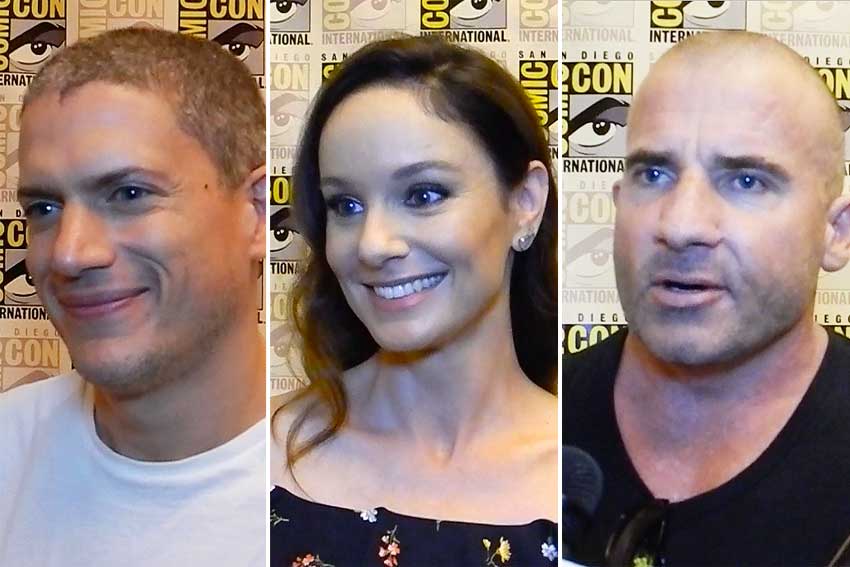