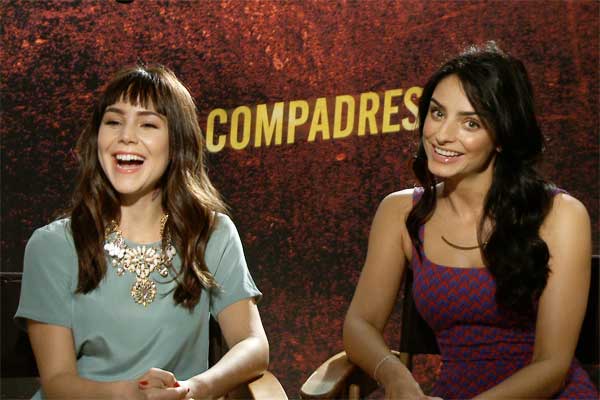 Mexican actresses and stars of COMPADRES want your support to get their next movie made which would be a sequel to their upcoming movie, - COMADRES. CineMovie’s Sue Evelyn Gil sat down with Aislinn Derbez and Camila Sodi of COMPADRES to talk about the action buddy movie, and why Omar Chaparro was nervous to kiss his friend Eugenio Derbez’s daughter in the movie. 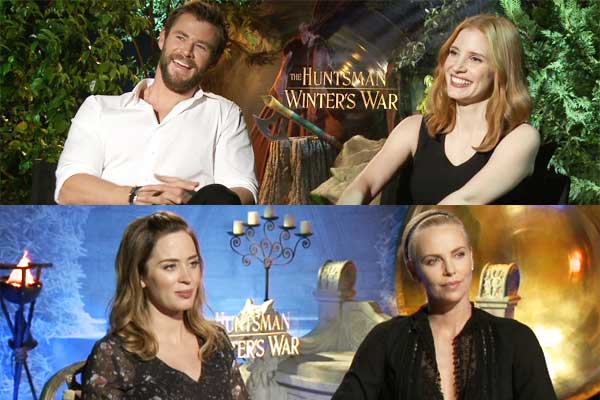 THE HUNTSMAN: WINTER’S WAR may not be the right name for the sequel starring Chris Hemsworth since the ladies of the new film steal the show with their fierceness in numbers and action. At a recent interview in Los Angeles with the cast of THE HUNTSMAN: WINTER’S WAR and director Cedric Nicolas-Troyan, CineMovie asked Hemsworth whether the set for WINTER’S WAR felt more like a girls club than a boys club this time around with so much more female presence. That’s when the fun starts with Charlize Theron, Emily Blunt and Jessica Chastain joking with Hemsworth and the director about the real story about life on the set. Listen to the interview below. 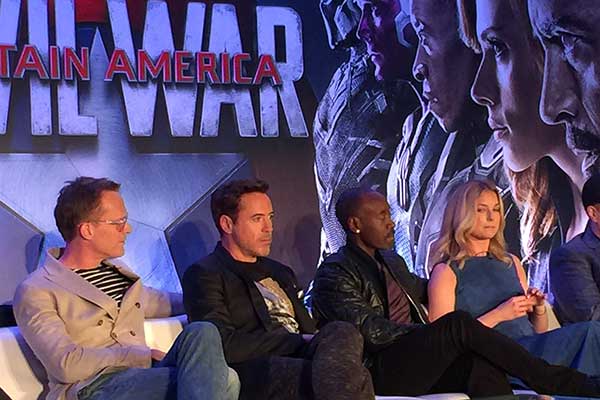 Robert Downey Jr, Paul Bettany, Don Cheadle, Emily VanCamp, director Anthony Russo and Marvel's Kevin Feige teamed up once again to promote CAPTAIN AMERICA: CIVIL WAR during a press conference. As usual Downey is the life of the party as the group talks about their experience making the film and working with such a large cast. Watch the entire conference below. 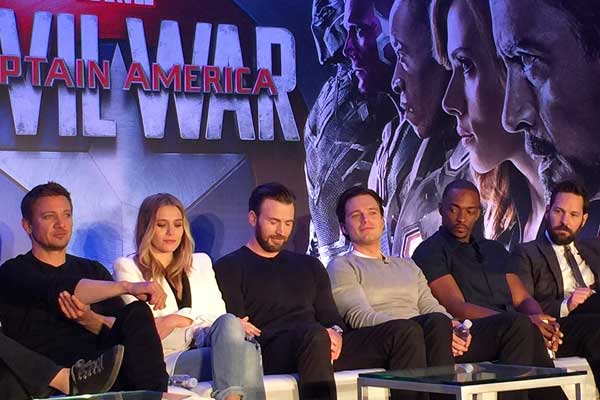 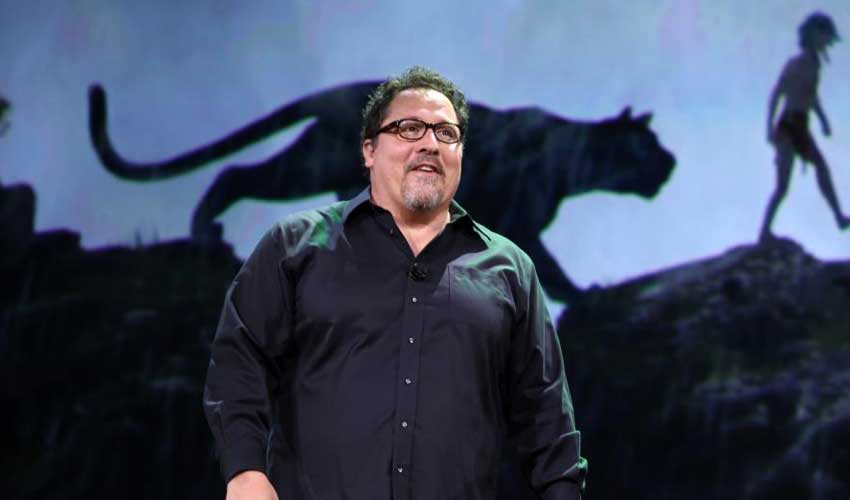 THE JUNGLE BOOK director Jon Favreau continues the Disney legacy in a live action adaptation of Rudyard Kipling’s beloved story first brought to life on screen by Disney animation in 1967. At a recent interview, Jon Favreau says to look for visual cues from the original animated film, and other Disney films such as Dumbo and Pinocchio. As a big fan of Walt Disney’s vision, Favreau also brought back Fantasound, a stereophonic sound reproduction system developed by Walt Disney studios and RCA for Fantasia, the first commercial film released in stereo. 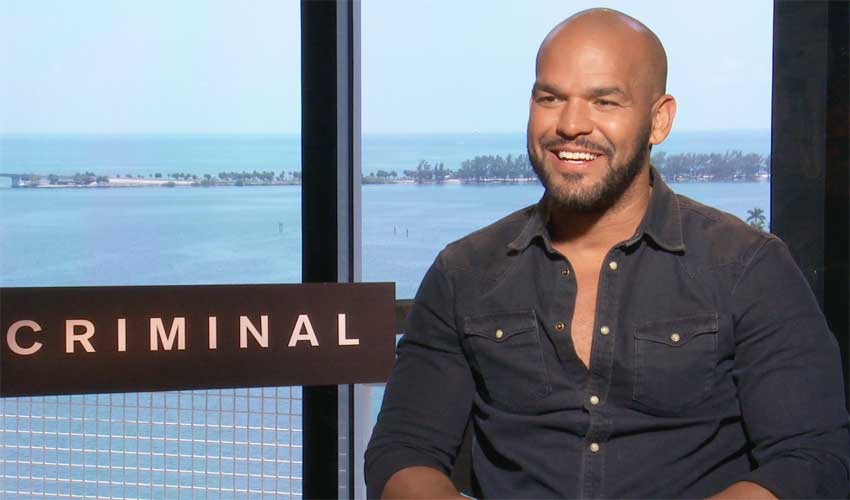 Amaury Nolasco sat down with CineMovie in Miami to talk about his new role with Kevin Costner, Gary Oldman and Tommy Lee Jones in CRIMINAL.  The Puerto Rican actor is also giving us the scoop on the "Prison Break" revival and who he's most excited to work with again. 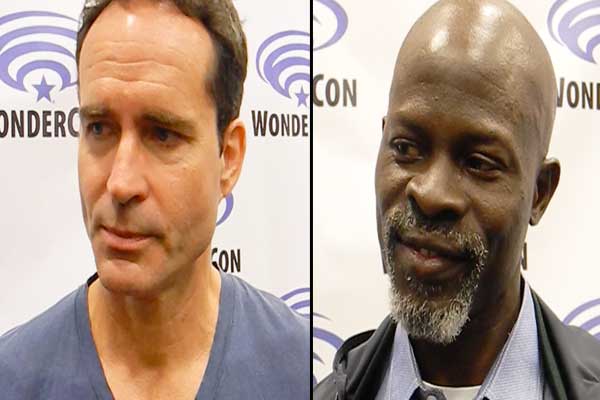 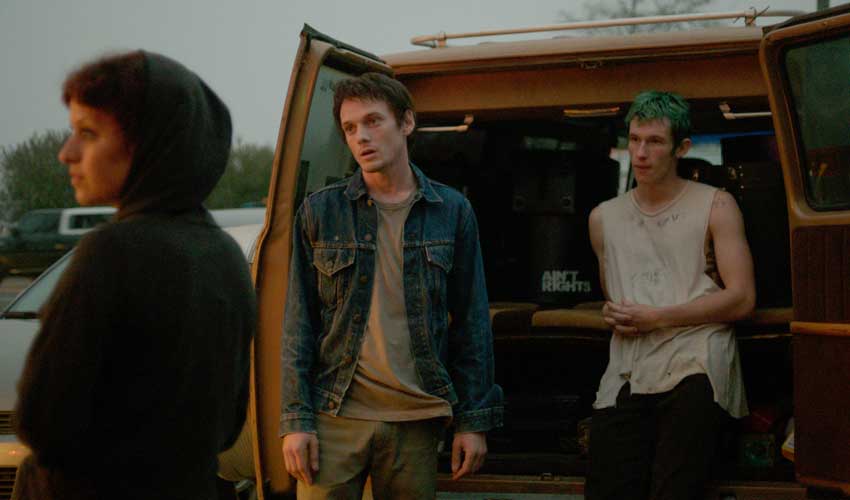 Punk rock and Patrick Stewart collide in the new horror thriller GREEN ROOM. And, rightfully so, the movie’s writer/director knows exactly how lucky he is to have captured the famed Shakespearean actor breaking bad in such a big way. 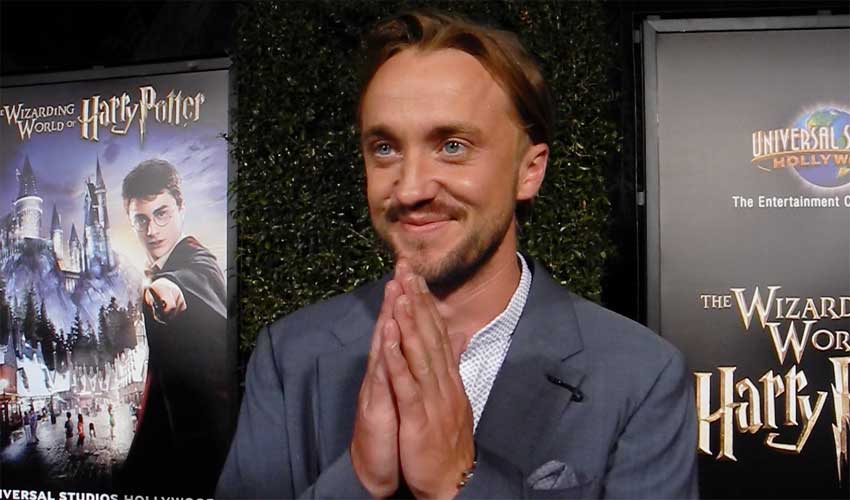 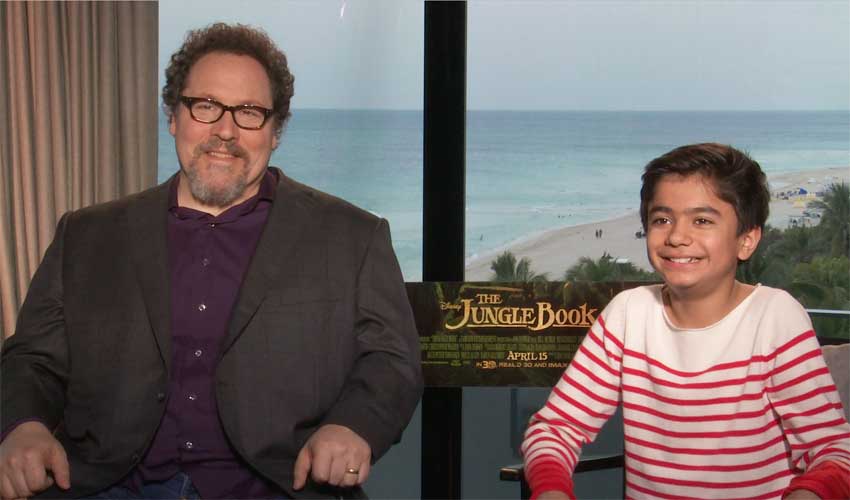 CineMovie sat down with THE JUNGLE BOOK director Jon Favreau and Mowgli himself, Neel Sethi in Miami. During our interview, Neel reveals something during our interview that surprised the director and CineMovie's Michael Angelo Gonzalez also got the young actor and Favreau to sing the iconic song, "The Bare Necessities." Watch. 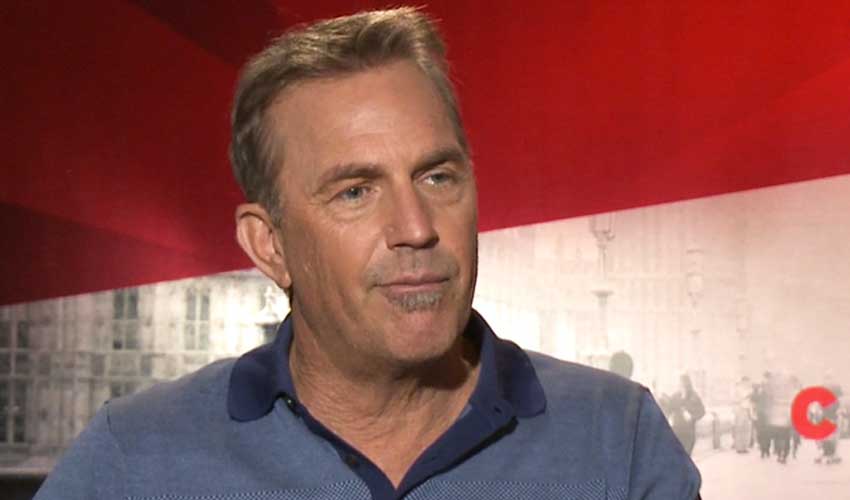