Latino Astrologer Walter Mercado is Getting A Netflix Documentary 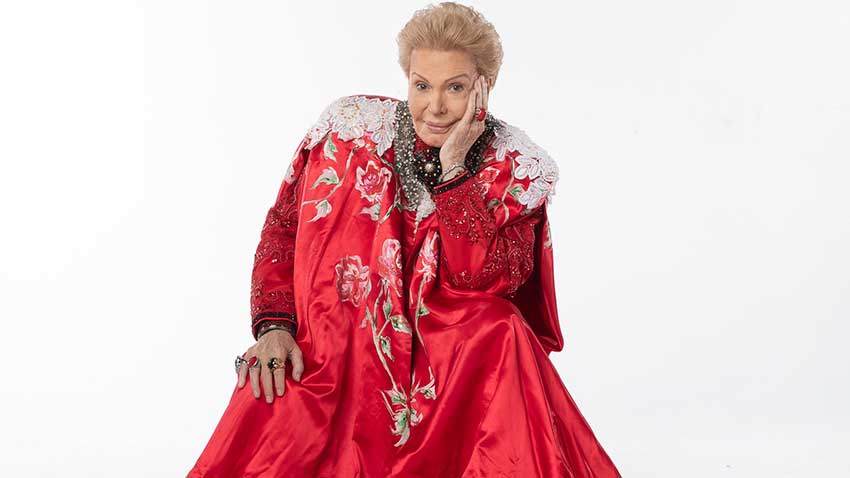 Late television personality and astrologer Walter Mercado is the subject of a Netflix feature-length documentary this summer. "Mucho Mucho Amor" will stream this summer on the streaming service but it's premiering at the Sundance Film Festival on January 24. 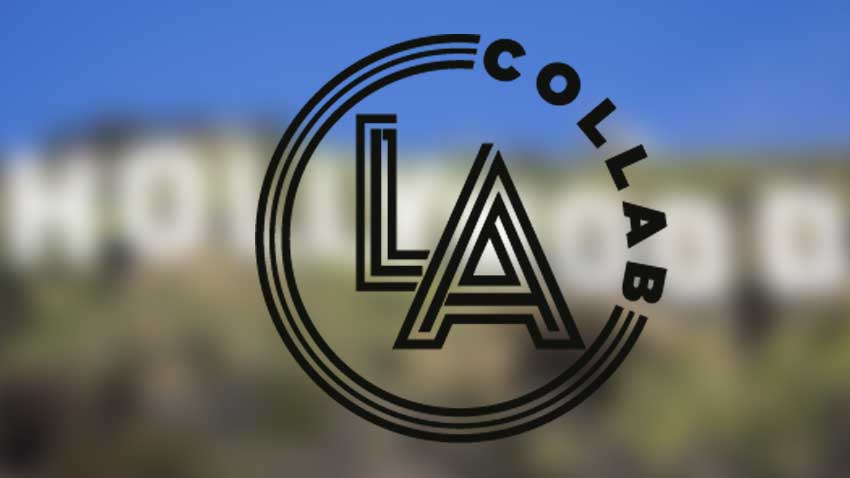 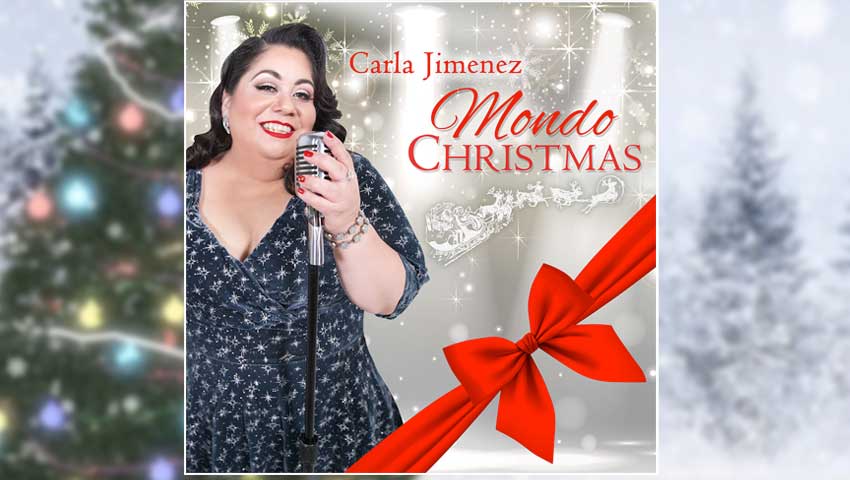 We know actress Carla Jimenez is a funny lady with her roles in Fox’s "The Mick" and "Last Man Standing" but who knew she could also sing. The Latina released her first Christmas album which includes classic holiday classics like "Little Drummer Boy" and "Mi Burrito Sabenero" featuring a duet with "One Day at a Time" actress Justina Machado.

A documentary crew followed eight undocumented families in Netflix's documentary, LIVING UNDOCUMENTED executive produced by Selena Gomez.  The Texas native wanted to be part of the project because of the plight of families in the face of potential deportation. The documentary follows not only Latino families but other minorities.

Sneak Peek at Nickelodeon's 'The Casagrandes' Featuring A Latino Family 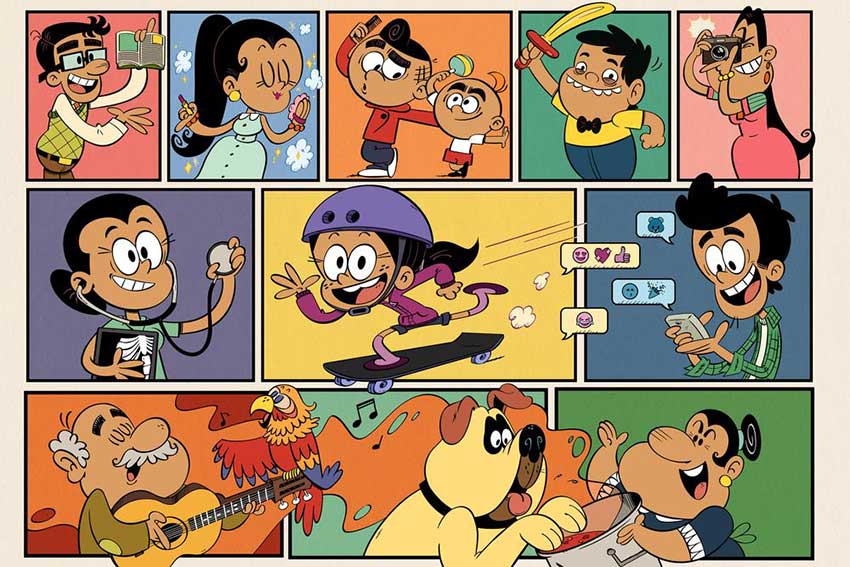 First they gave us "Dora the Explorer" and now Nickelodeon is bringing us another animated show featuring a Latino family. "The Casagrandes" is a spin-off of "The Loud House," and features the voices of Eugenio Derbez, Carlos Alazraqui, Carlos PenaVega and Alexa PenaVega as the family along with Melissa Joan Hart and Ken Jeong as their neighbors.  Take a sneak peek at the new show. 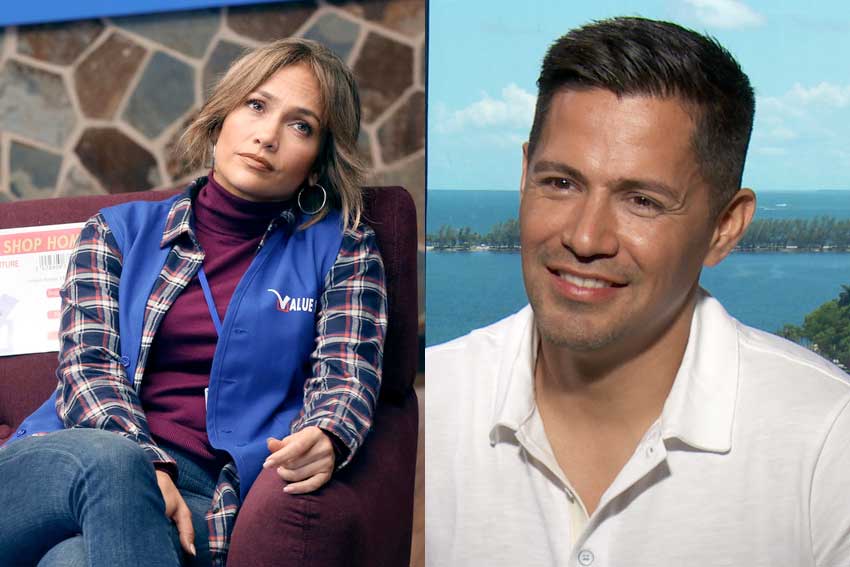 The nominations 34th Annual Imagen Awards are out, and television is the place to be for Latino representation. Check out the list of 93 nominations in 18 categories. Among the nominees are Jennifer Lopez, Andy Garcia, Jay Hernandez, Antonio Banderas, America Ferrera and many newcomers. 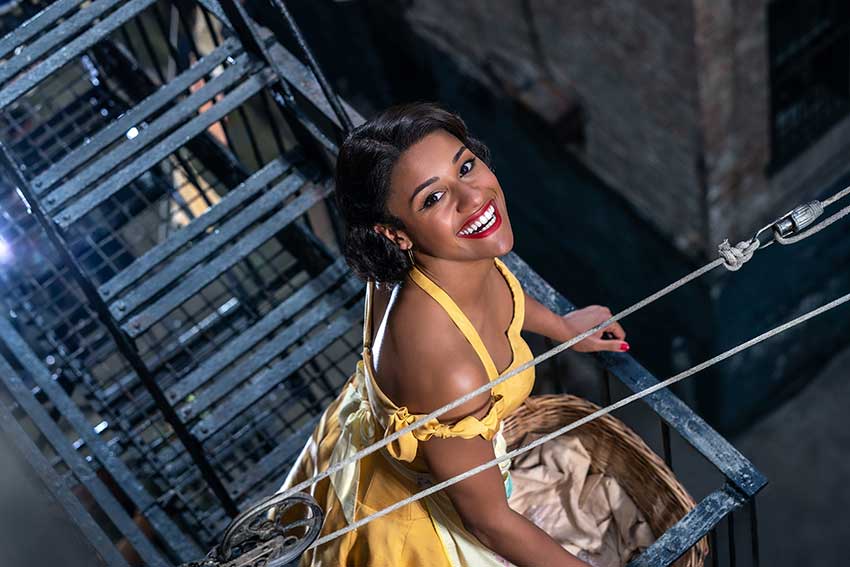 The first look at the new Anita in Steven Spielberg's adaptation of WEST SIDE STORY was revealed. Ariana DeBose is the latest actor to play the role that Rita Moreno and Chita Rivera made famous. Meet the new star of Spielberg's film. 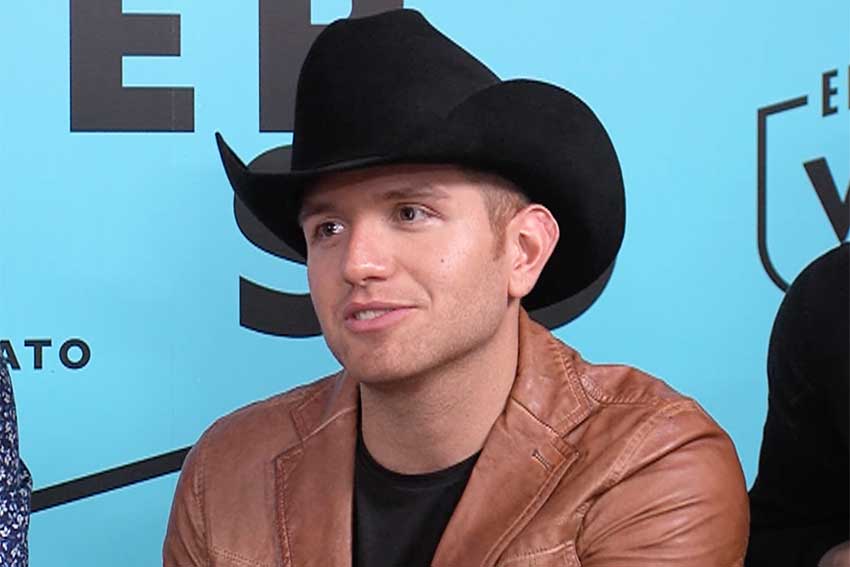 'Dora and the Lost City of Gold' Spanish Trailer 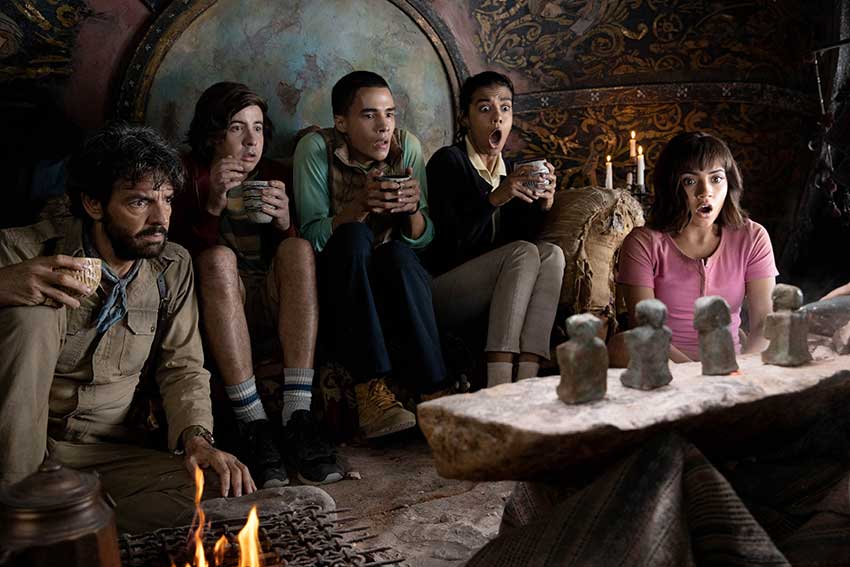 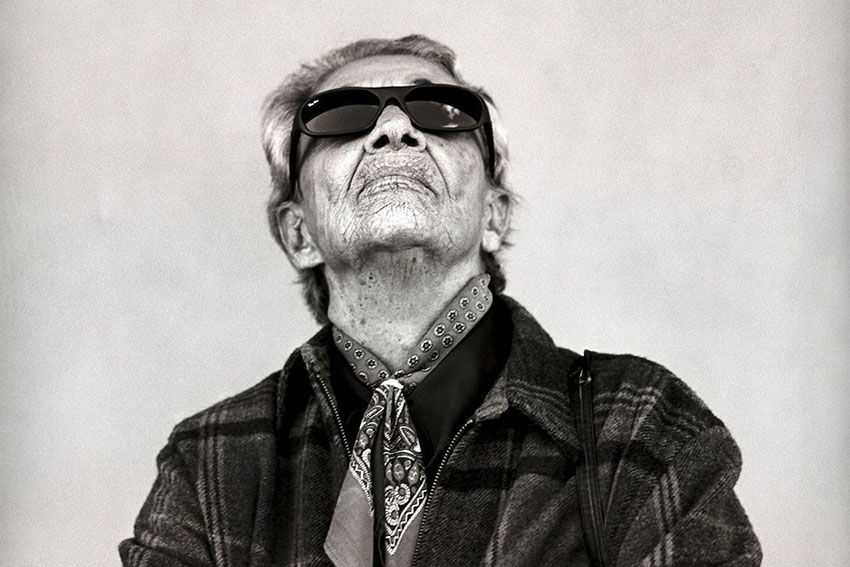 Iconic musical artist Chavela Vargas' life story is told in a new documentary, CHAVELA through interviews with Spanish film director Pedro Almodóvar, Latin music giants like Miguel Bose, Eugenia Leon, Tania Libertad and more. The revealing film includes never before seen interviews and performances, as well as anecdotes told by some of her most intimate friends. Watch a preview below.

Legendary Mexican comedian Luis de Alba has embarked on his last stand-up comedy tour, but the 72-year-old isn’t completely retiring from show business. For his next phase in his life, he plans to mentor up-and-coming comedians and spend time with his family. CineMovie caught up with the man of many funny faces before he started his comedy tour. 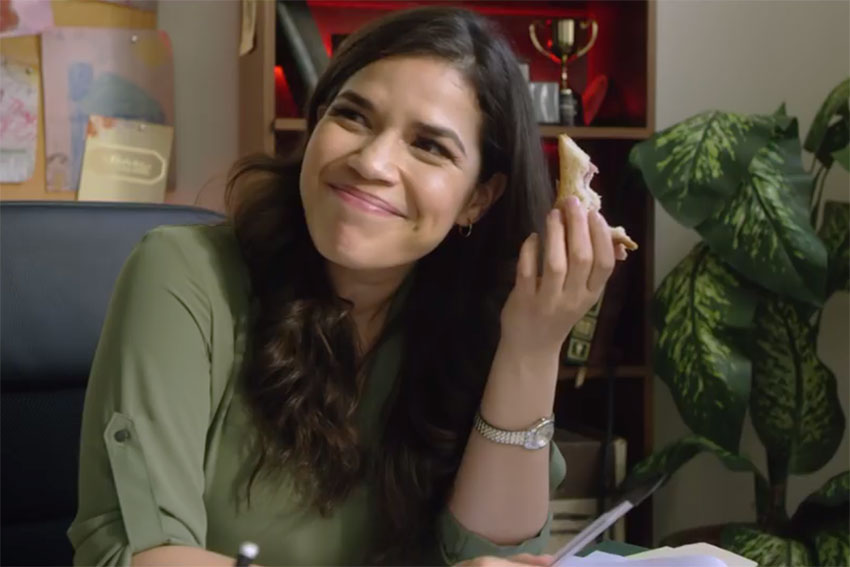 As this year’s award season proves, Latinos are not represented on television and movies in large numbers or as leads, but creator and director Marvin Lemus is hoping to turn things around with his new bilingual comedy series, GENTE-FIED starring America Ferrera. The show premiered at Sundance this year, and Lemus tells CineMovie his motivation for creating the series which is also executive produced by Ferrera.