Will The 90th Academy Awards Make Some History? 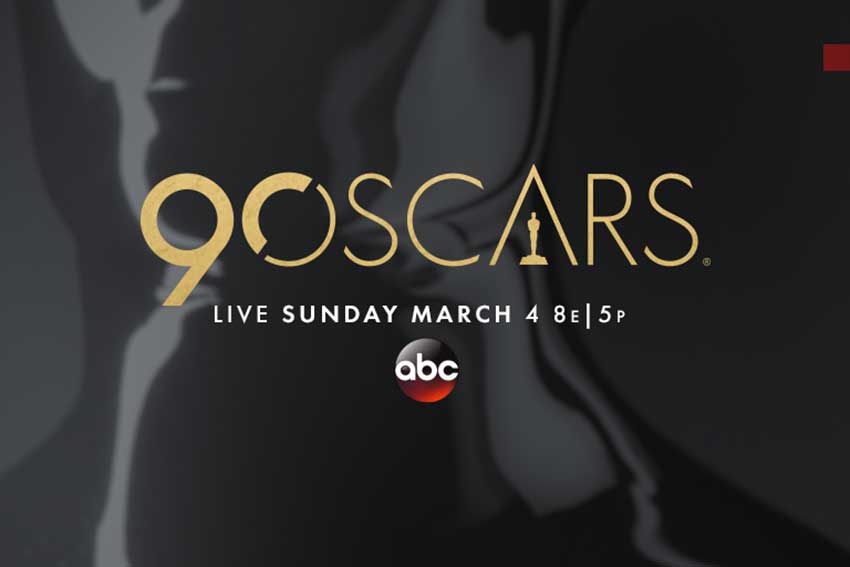 GET OUT is Jordan Peele's directoral debut, and now he is a first-time nominee wth three Academy Award nominations for Best Director, Best Film (as one of the producers) and Best Original Screenplay (as the screenwriter).  He is the 5th African-American to be nominated for Best Director at the Oscars. First was John Singleton for BOYZ N THE HOOD, Steve McQueen (12 yYEARS A SLAVE), Barry Jenkins (MOONLIGHT) but no one took home a statue yet 12 YEARS and MOONLIGHT won Best Picture. (INSERT HEADSCRATCHING GIF HERE)

Greta Gerwig is only the 5th woman to be nominated for Best Director for directorial debut with LADY BIRD. She also received a Best Original Screenplay nomination for  Others were Jane Campion (The Piano), Lina Wertmuller (Seven Beauties), Sofia Coppola (Lost in Translation) & Kathryn Bigelow (The Hurt Locker) - the only woman to win Best Director in 2010.

Mary J. Blige also became a first-time nominee for her work in MUDBOUND. She garnered a Best Supporting Actress nomination as well as one for Original Music with her song, "Mighty River."

Guillermo del Toro also received his first directing nomination for THE SHAPE OF WATER and the film leads the Oscars with 13 nominations including three for himself as the director, co-writer and producer. He was previously nominated for an Academy Award for PAN'S LABYRINTH in the Best Original Screenplay and Best Foreign Film.

Get Out
Jordan Peele

Actor in a Leading Role

Timothée Chalamet
Call Me by Your Name

Daniel Kaluuya
Get Out

Actor in a Supporting Role

Richard Jenkins
The Shape of Water

Christopher Plummer
All the Money in the World

Actress in a Leading Role

Sally Hawkins
The Shape of Water

Actress in a Supporting Role

Octavia Spencer
The Shape of Water

Call Me by Your Name (WINNER)
Screenplay by James Ivory

Molly's Game
Written for the screen by Aaron Sorkin

Get Out (WINNER)
Written by Jordan Peele

The Shape of Water
Dan Laustsen

Beauty and the Beast
Jacqueline Durran

The Shape of Water
Luis Sequeira

Heaven Is a Traffic Jam on the 405 (WINNER)
Frank Stiefel

The Shape of Water
Sidney Wolinsky

On Body and Soul (Hungary)

Mystery Of Love
from Call Me by Your Name; Music and Lyric by Sufjan Stevens

Remember Me (WINNER)
from Coco; Music and Lyric by Kristen Anderson-Lopez and Robert Lopez

Stand Up For Something
from Marshall; Music by Diane Warren; Lyric by Lonnie R. Lynn and Diane Warren

This Is Me
from The Greatest Showman; Music and Lyric by Benj Pasek and Justin Paul

Watu Wote/All of Us
Katja Benrath and Tobias Rosen

The Shape of Water
Nathan Robitaille and Nelson Ferreira

War for the Planet of the Apes
Joe Letteri, Daniel Barrett, Dan Lemmon and Joel Whist