13 HOURS: From The Men Who Lived It Featurette 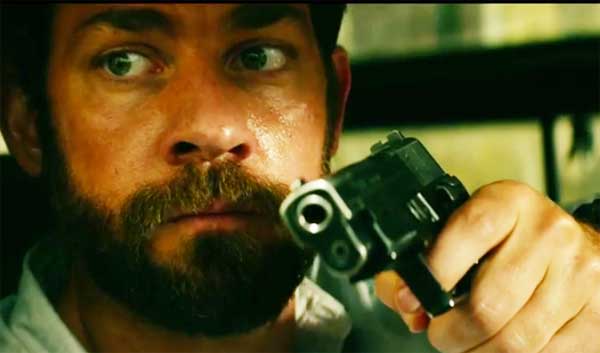 Hear from the real soldiers who lived to tell about the Benghazi events in this 13 HOURS: From The Men Who Lived It Featurette featuring interviews with the real life American heroes (Mark ‘Oz’ Geist, Kris ‘Tanto’ Paronto, and John ‘Tig’ Tiegen) portrayed in the film plus never before seen footage from the film and behind-the-scenes footage from set. It's a fitting tribute on this Veteran's Day when we celebrate men and women who served our country.