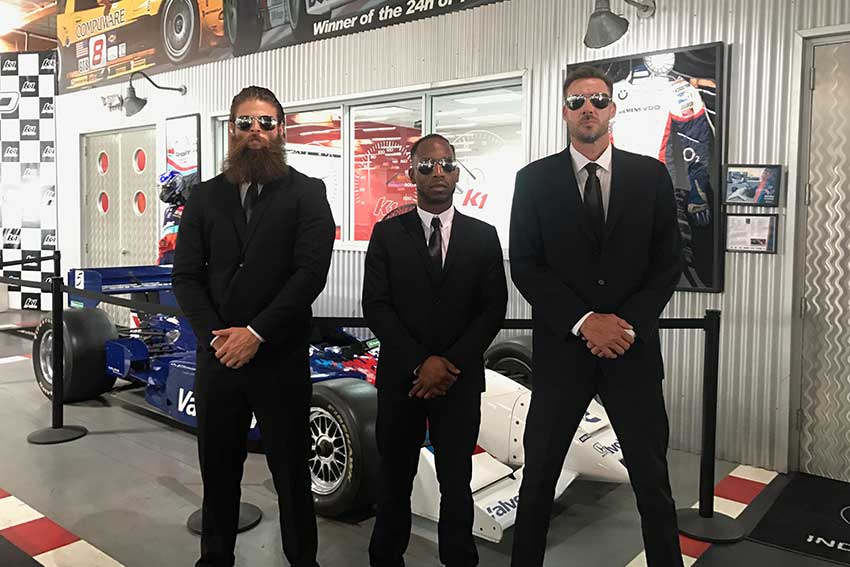 Ryan Reynolds is a bodyguard protecting hitman turned state witness Samuel L. Jackson in THE HITMAN'S BODYGUARD. CineMovie took THE HITMAN'S BODYGUARD challenge with a training day dedicated to becoming the hitman or the bodyguard.  CineMovie's Alexa picked the hitman training and went through various stages of becoming a master hitman. Watch below.

First was a fun parkour style game of Laser Tag! Then we jetted off to K1 Speedway where we drove several laps around the speedway course, finding out if we have what it takes behind the wheel in a high speed pursuit. Then like any good Hitman, learn to assemble a floral arrangement! You know, if you ever need to leave a basket of flowers on a clock tower where the incarcerated lover of your life can see it. 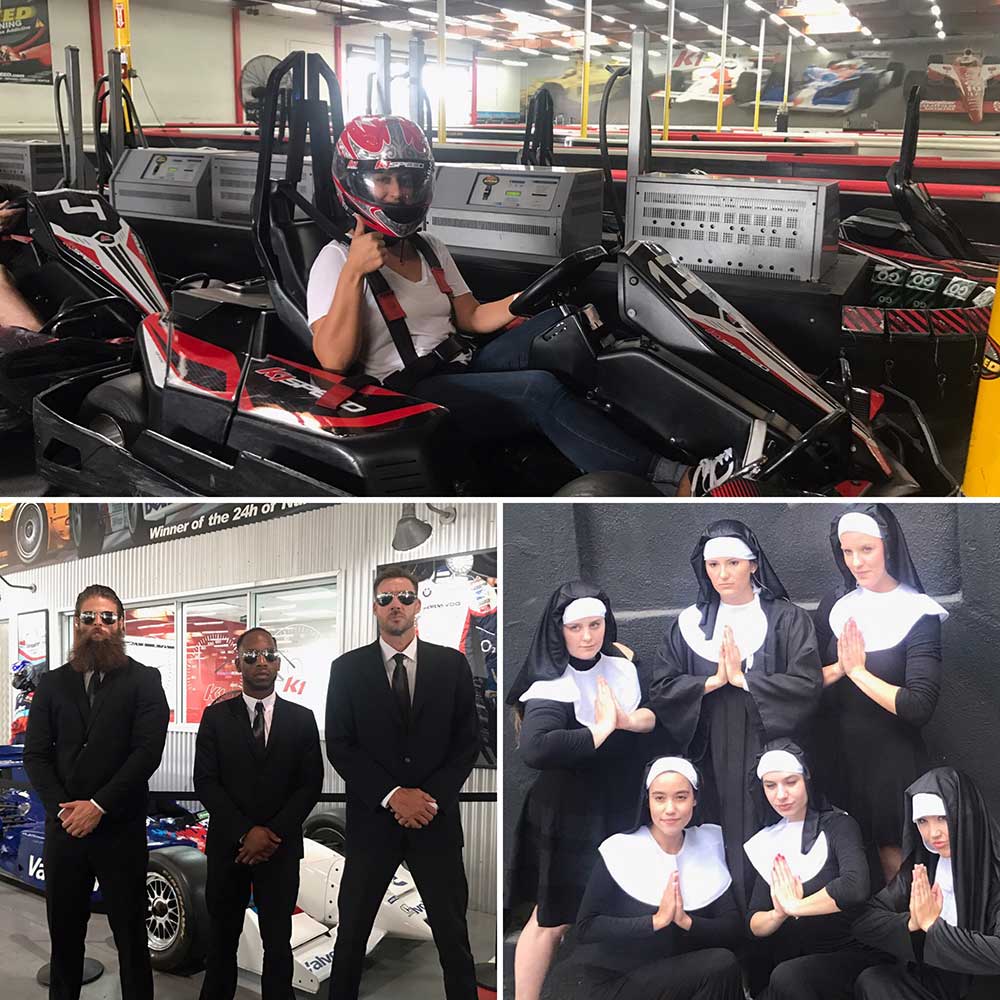 In THE HITMAN'S BODYGUARD, the world’s top protection agent [Ryan Reynolds] is called upon to guard the life of his mortal enemy, one of the world’s most notorious hitmen [Samuel L. Jackson]. The relentless bodyguard and manipulative assassin have been on the opposite end of the bullet for years and are thrown together for a wildly outrageous 24 hours. During their raucous and hilarious adventure from England to the Hague, they encounter high-speed car chases, outlandish boat escapades and a merciless Eastern European dictator [Gary Oldman] who is out for blood. Salma Hayek joins the mayhem as Jackson’s equally notorious wife.

THE HITMAN'S BODYGUARD is now playing in movie theaters.