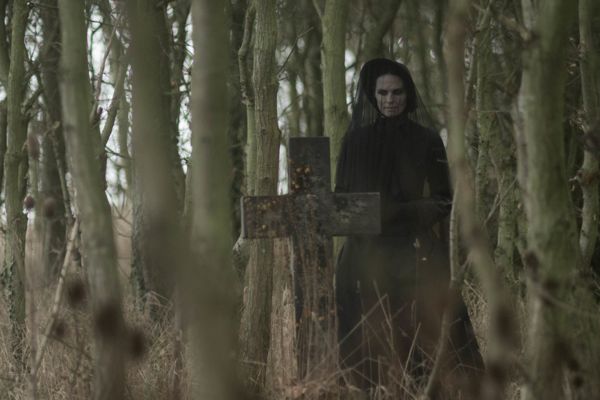 Audiences love to be scared at the movies, so movie studios have been milking the horror genre for decades with numerous franchises based on some of the most iconic killers. CineMovie counts down the top 10 scary movies with the most sequels, prequels and remakes.

Woman in Black 2: Angel of Death kicks off 2015 with another sequel with all-new cast, and picks off 40 years after Daniel Radcliffe first succumbs to the woman in black in the 2012 movie. Expect to see more of this haunting set in the British countryside in the coming years, but here are some of its predecessors.

Who stars in the most horror movies? Michael Myers, Jason, Freddy Krueger or Jigsaw? Check out our gallery of the top 10 horror movie franchises. 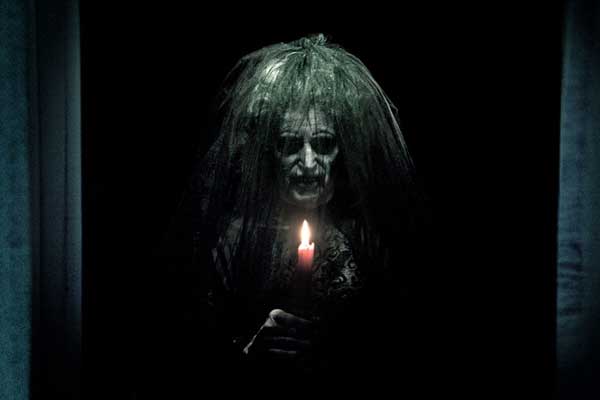 The creators behind Saw (James Wan, Leigh Whannell) have also brought us another horror movie with two hits and a third one on the way on June 5, 2015 about The Further realm, which will be a prequel starring Dermot Mulroney and returning cast members Lin Shaye and co-creator, director, writer Leigh Whannell. 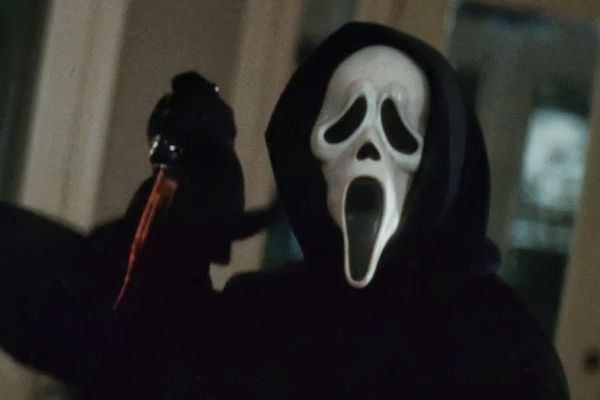 This game changing movie gave us the Ghostface Killer and another mask-wearing murderer. Wes Craven made a comeback with the Kevin Williamson ("Dawson’s Creek") script starring Neve Campbell, Courtney Cox and David Arquette in 1996. The cast went on to star in three more movies based on the knife-wielding killer. Ghostface will be returning for more horror with a planned television show in 2015. 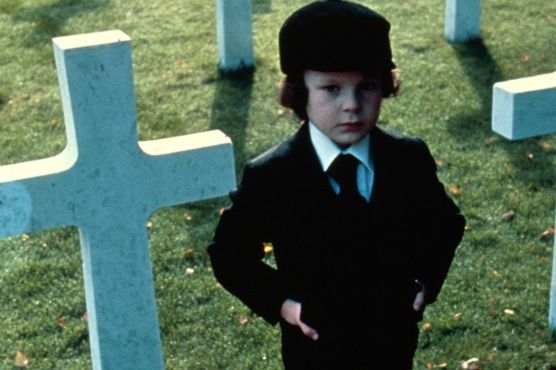 The child anti-christ was the subject of four movies and one television show in 1991. The Omen (1976) starring Gregory Peck and Lee Remick spawned a trilogy including The Final Conflict with Sam Neill (Jurassic Park) as the antichrist all grown up into a politician. The 2006 remake had Live Schreiber and Julia Stiles as the parents of the modern update of the antichrist story. 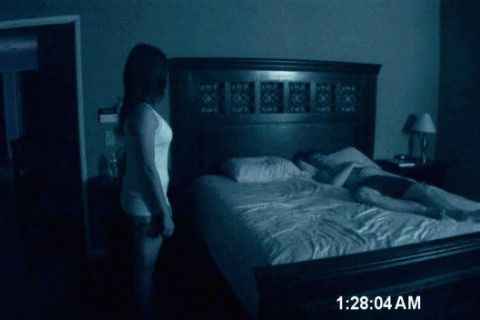 The found footage-style horror film started out as an independent film, but it has gone on to become one of the most successful horror franchises for Paramount Pictures with its low budget, and annual release dates. The count is up to 5, but we can expect more in the near future. 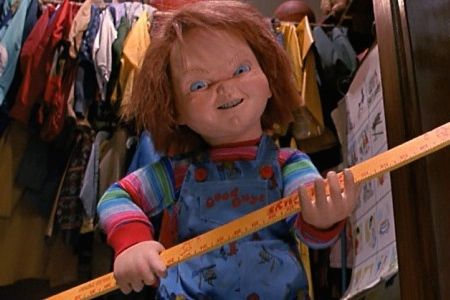 Chucky the killer doll has starred in six movies with another one on the way for 2015 which promises to be a straight up horror movie instead of the horror comedies they have become. Twenty-five years after its initial release in 1988, the knife-wielding doll is still a popular icon for new and older generations. 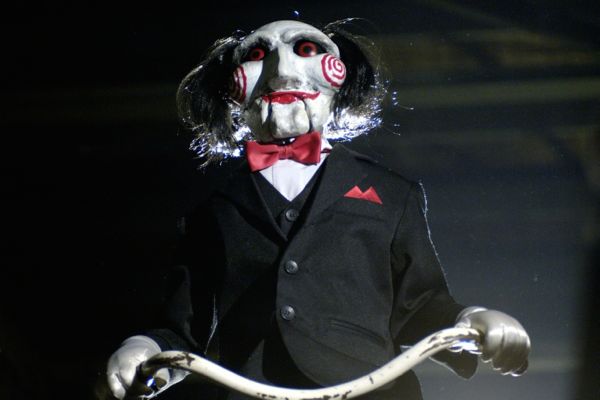 2004’s Saw launched the splatter film into popular culture which spawned a lot of copy cats.  Lionsgate put out 6 more films with all new victims to Jigsaw’s master plan. 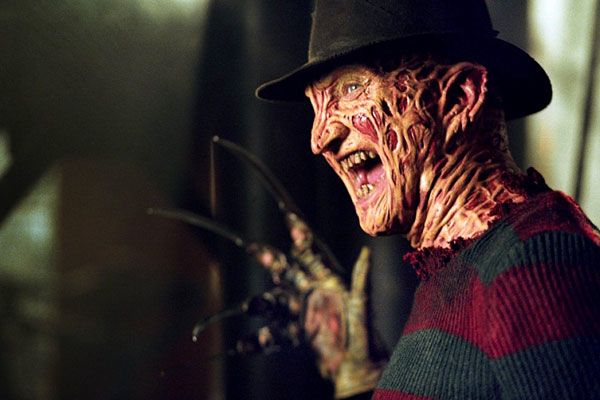 Freddy Krueger also made his way into popular culture after the 1984 hit first killed off Johnny Depp. The clawed-villain made 9 appearances in films with a crossover with Friday the 13th villain, Jason Voorhees. 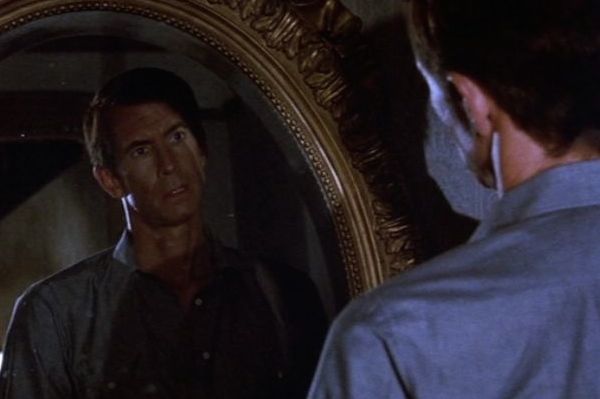 Norman Bates is one killer who doesn’t need a mask, just a dress. Eight movies have been made in the Psycho series, but none of them have lived up to the original Alfred Hitchcock 1960 film starring Anthony Perkins. Two television shows are also based on the book and movie including AE’s most recent series the “Bates Motel” with great performances by Vera Farmiga and Freddie Highmore. 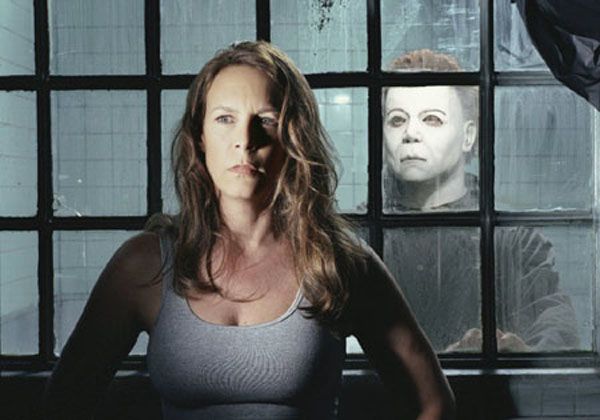 Jamie Lee Curtis became the Scream Queen because of the John Carpenter 1978 horror movie, and Michael Myers became the King of Horror as the mask-wearing killer. Michael Myers starred in 9 movies, but he was not included in the third sequel which carried the name Halloween: Season of the Witch, but went a different direction for the killer. Musical artist turned writer/director Rob Zombie rebooted the series in 2007, but he took the slasher film one step further by adding more exploitation to the killings. Online chatter states another Halloween movie may go into production in 2015. 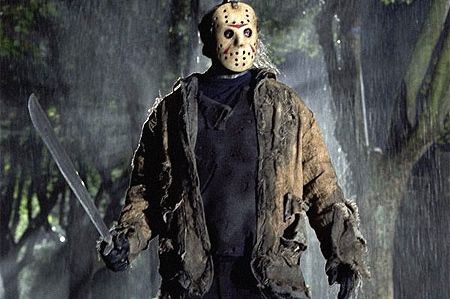 Like Michael Myers, Jason Voorhees hides behind a mask as a silent killer but Jason wins the prize for starring in 12 slasher films. Jason's hockey mask is one of the most recognizable images in popular culture.