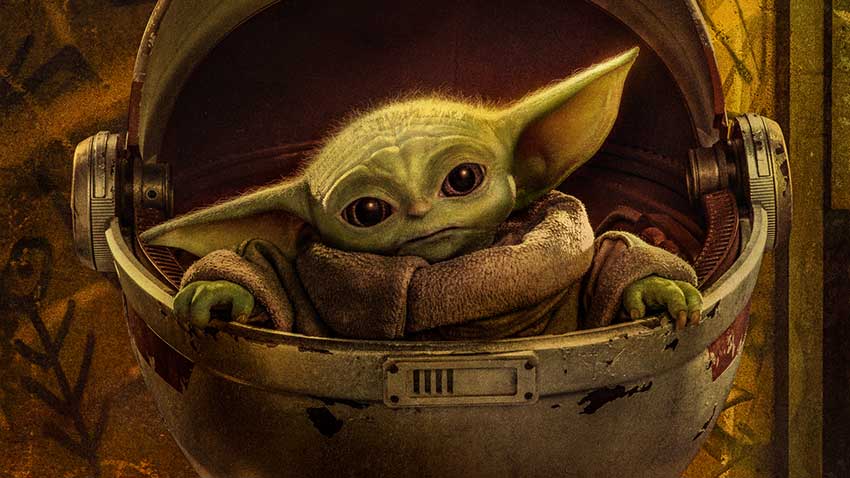 "The Mandalorian" season 2 premiere is just around the corner so Disney+ released four new character art featuring the main bounty hunter, Gina Carano's Cara, Carl Weather's Greef and Baby Yoda or as the show refers to him, the "Child." Check out the new artwork below, and why does Baby Yoda look scared on the movie poster.

In the second season, The Mandalorian and the child are on the run from Giancarlo Esposito's Moff Gideon and looking to return Baby Yoda to his rightful place. 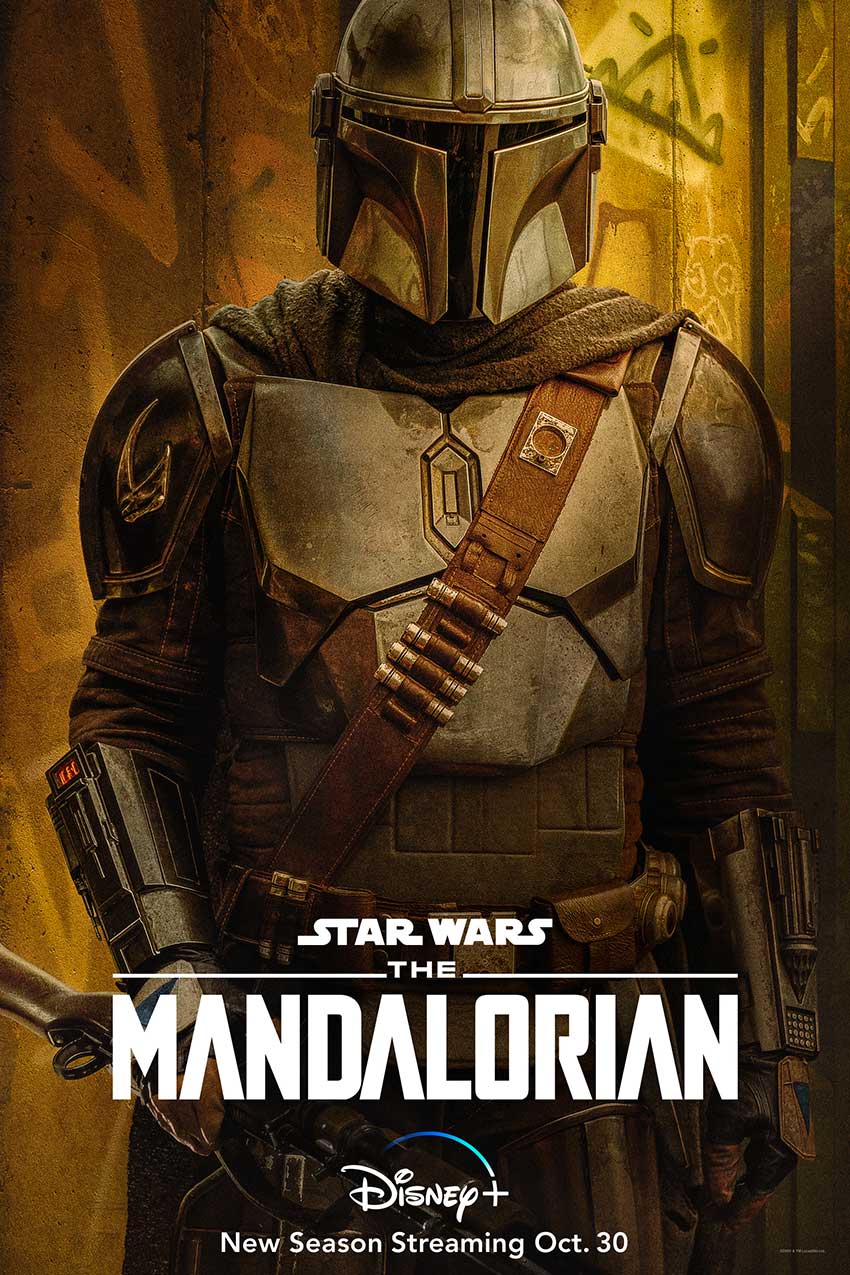 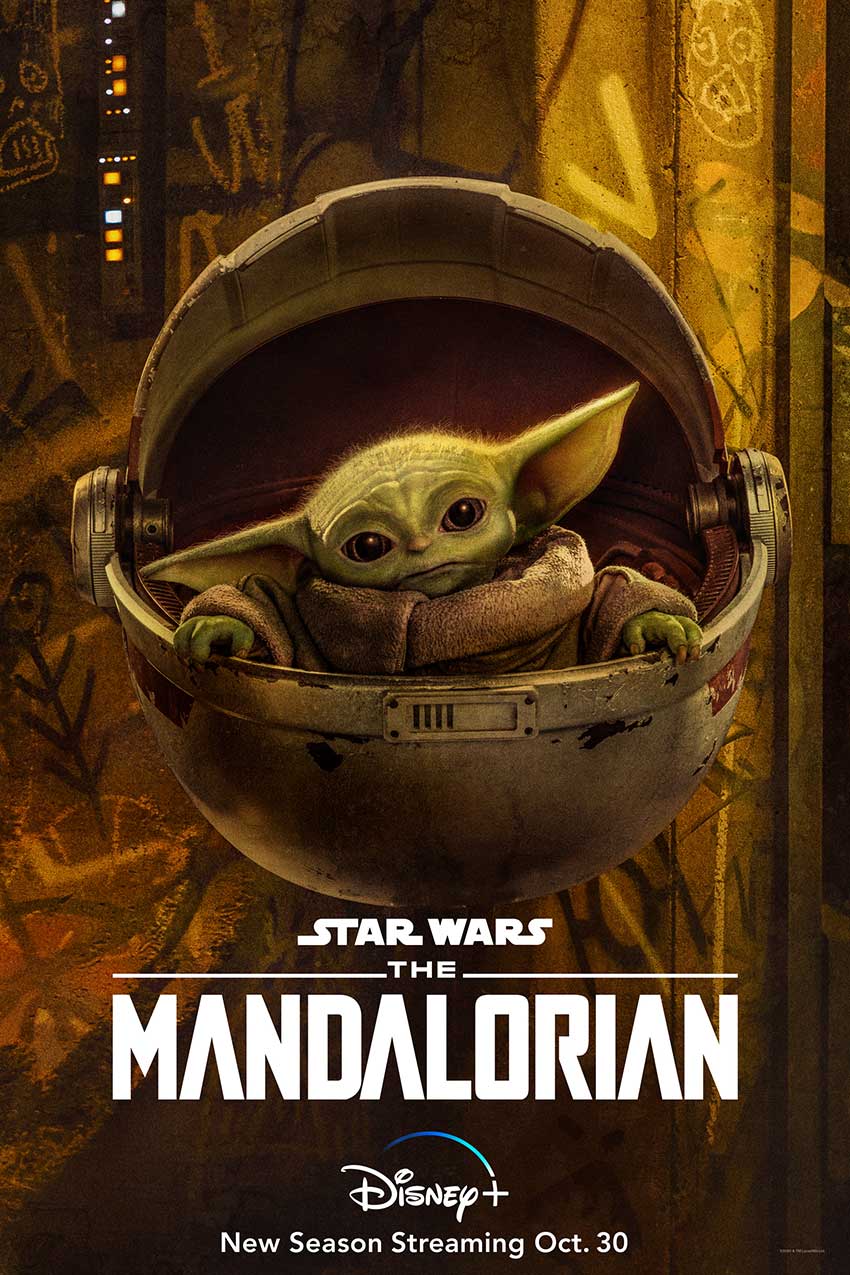 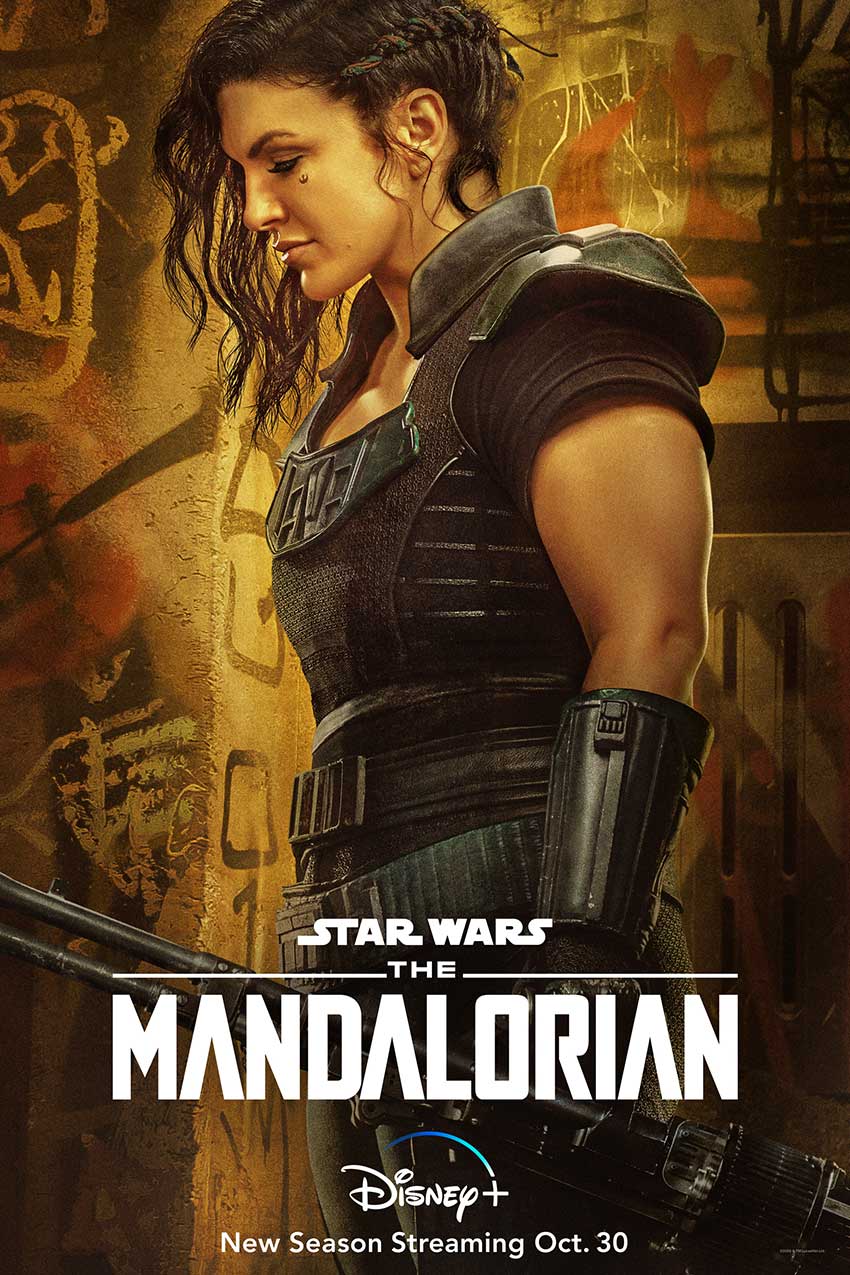 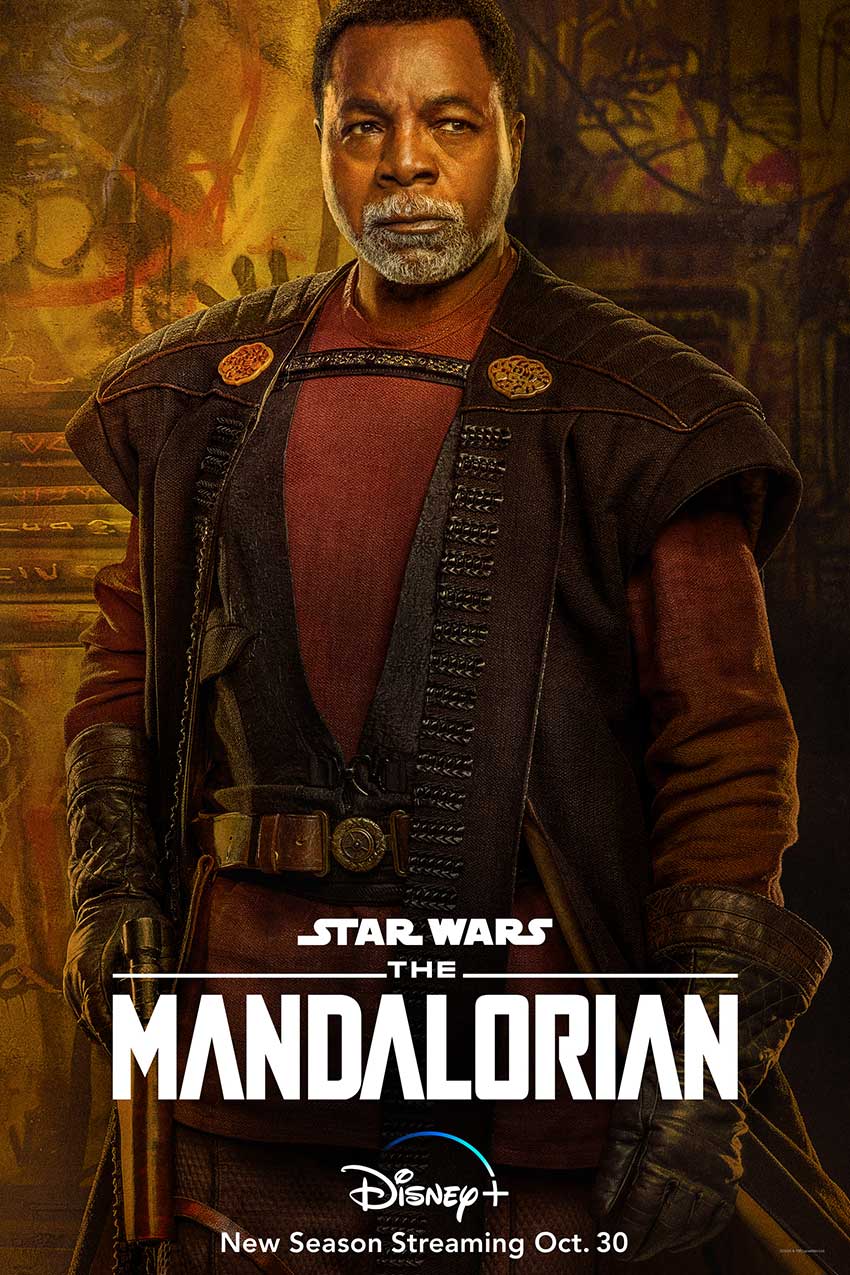