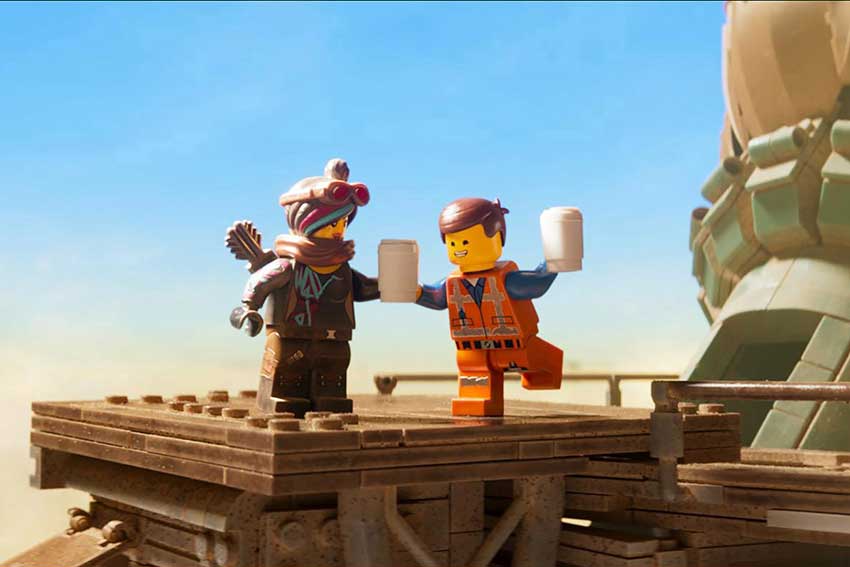 Emmet and Lucy are back in THE LEGO® MOVIE 2: THE SECOND PART but the setting is the apocalypse. Watch the new trailer which has Chris Pratt pulling double duty as the voice of two characters. Also check out the 7 new character movie posters below.

The much-anticipated sequel to the critically acclaimed, global box office phenomenon that started it all, THE LEGO® MOVIE 2: THE SECOND PART reunites the heroes of Bricksburg in an all new action-packed adventure to save their beloved city.  It’s been five years since everything was awesome and the citizens are now facing a huge new threat: LEGO DUPLO® invaders from outer space, wrecking everything faster than it can be rebuilt.

The battle to defeat the invaders and restore harmony to the LEGO universe will take Emmet, Lucy, Batman and their friends to faraway, unexplored worlds, including a strange galaxy where everything is a musical. It will test their courage, creativity and Master Building skills, and reveal just how special they really are.

Reprising their starring roles from the first film are Chris Pratt as Emmet, Elizabeth Banks as Lucy (aka Wyldstyle), Will Arnett as LEGO Batman, Charlie Day as Benny, Alison Brie as Unikitty, and Nick Offerman as Metal Beard.  They are joined by Tiffany Haddish, Stephanie Beatriz, and Arturo Castro as, respectively, new characters Queen Watevra Wa’Nabi, Sweet Mayhem and Ice Cream Cone, and by Maya Rudolph.

THE LEGO® MOVIE 2: THE SECOND PART is directed by Mike Mitchell (“Shrek Ever After,” “Trolls,” “Sky High”).  It is produced by Dan Lin, Phil Lord, Christopher Miller and Roy Lee, the team behind the LEGO film franchise since “The LEGO Movie” debuted in 2014, and by Jinko Gotoh.  The screenplay is written by Phil Lord & Christopher Miller, based on LEGO Construction Toys. 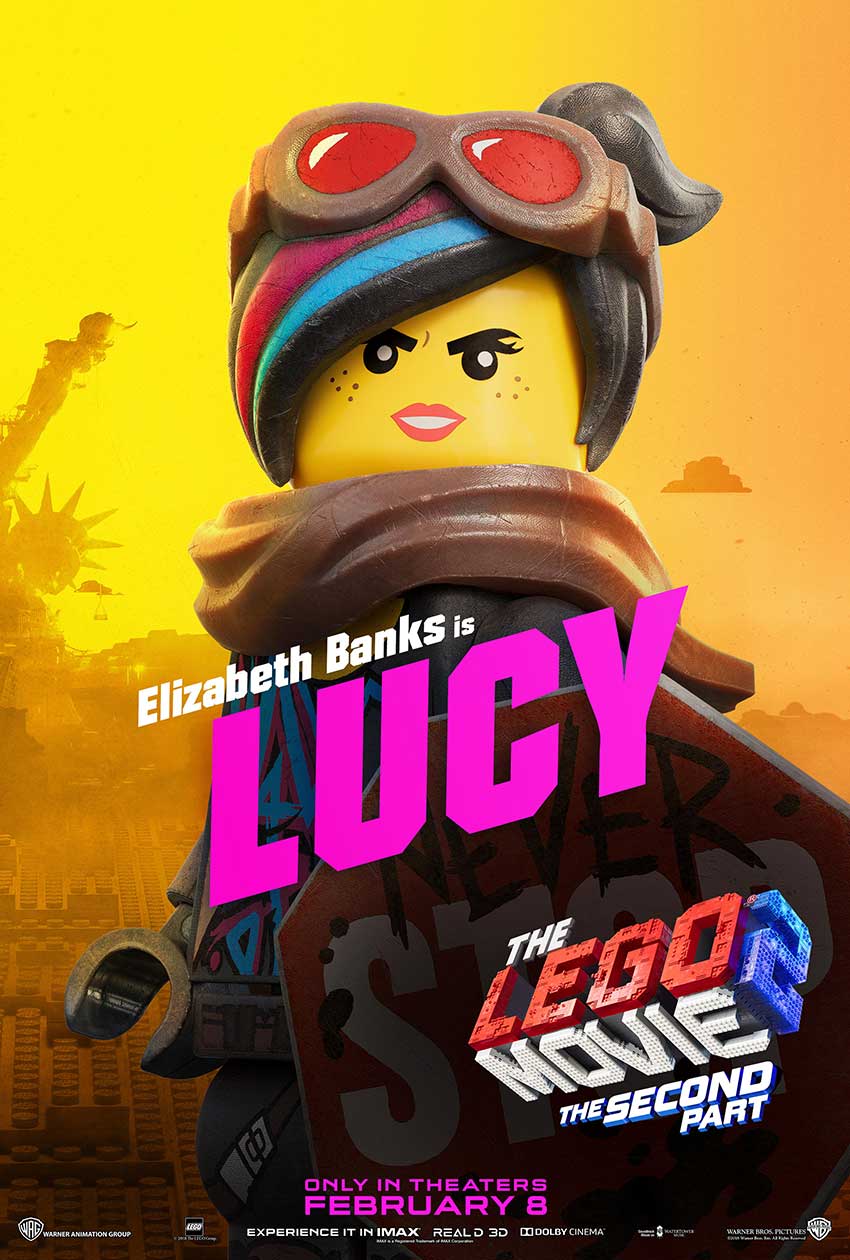 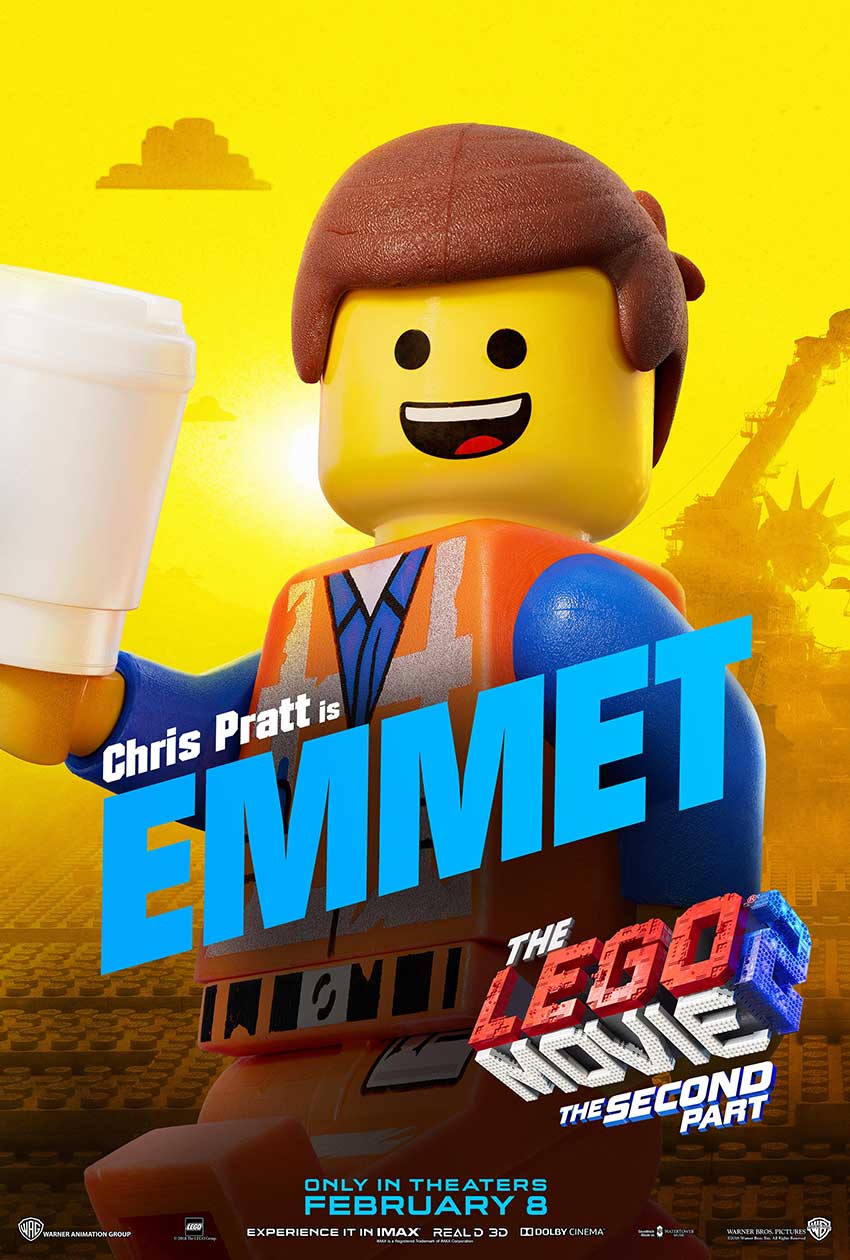 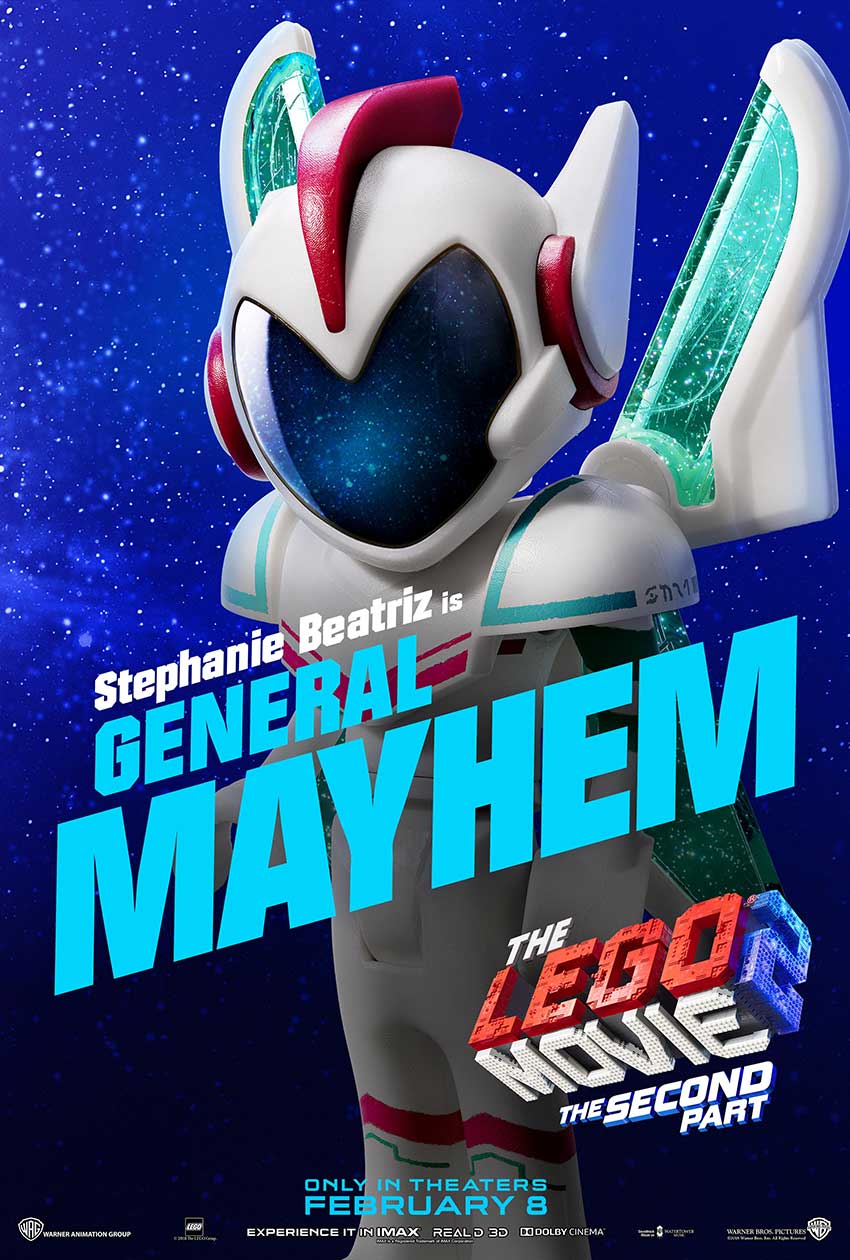 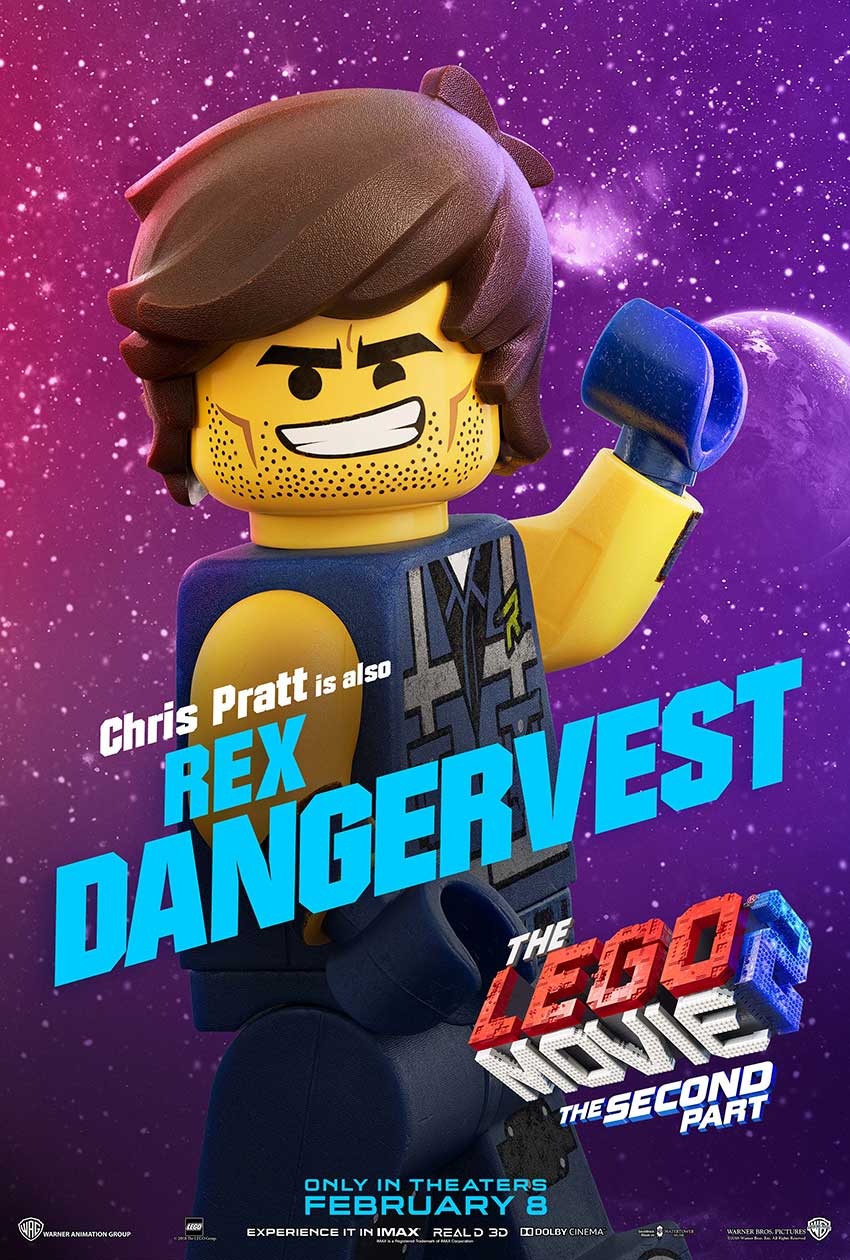 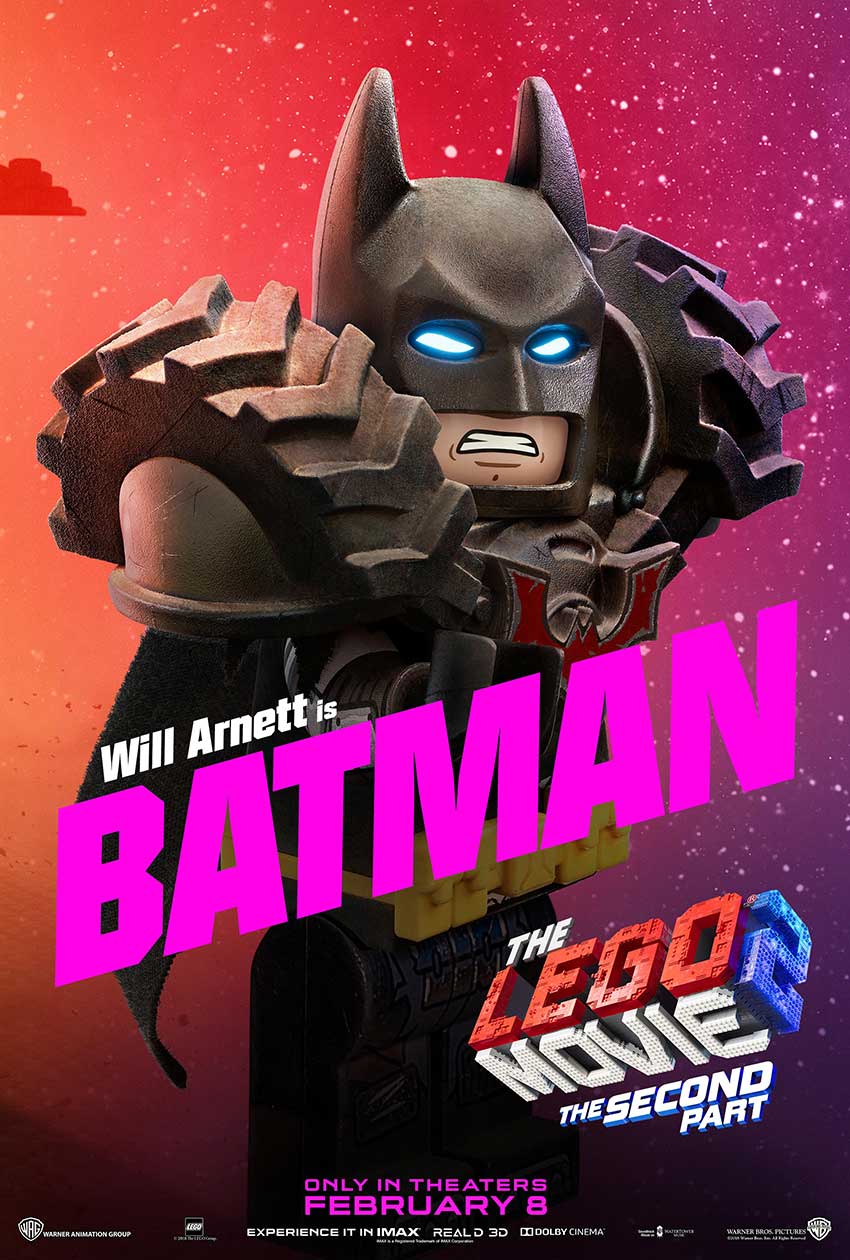 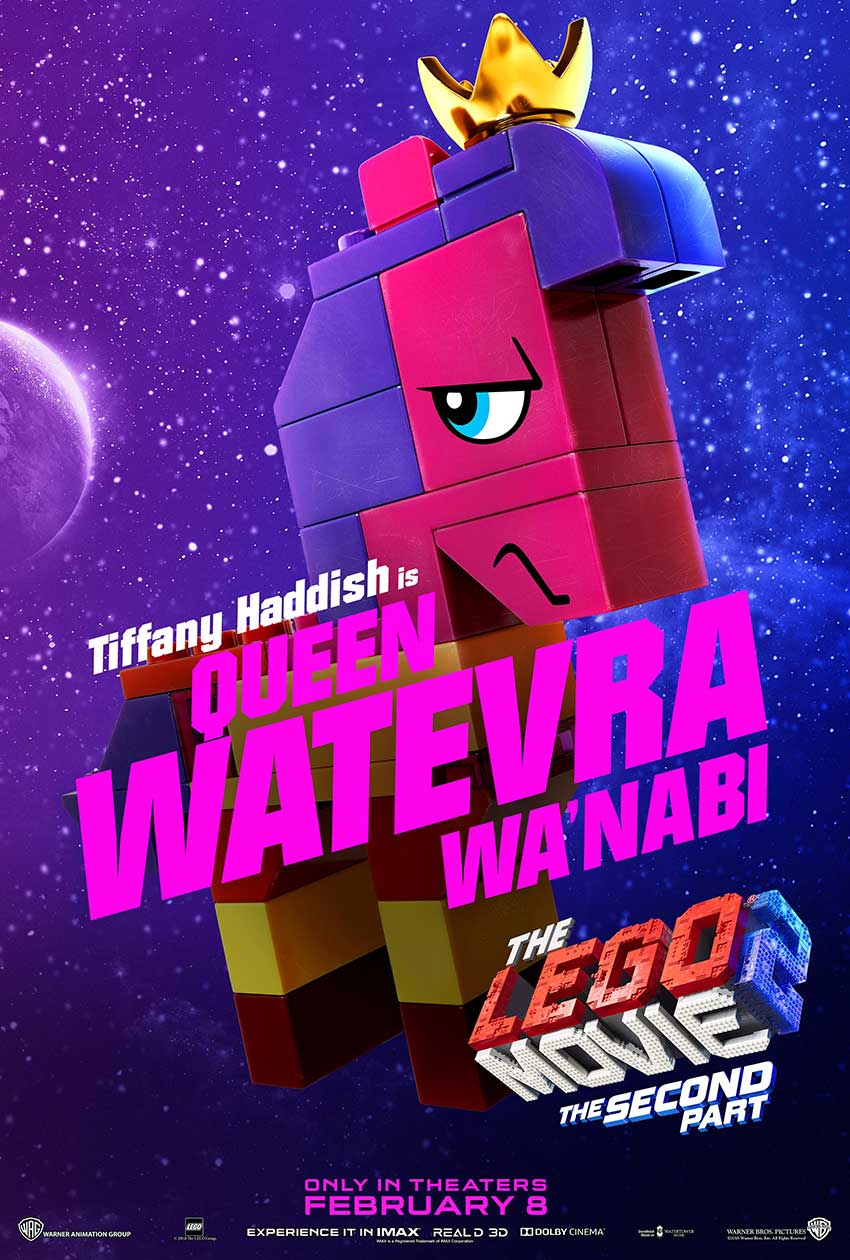 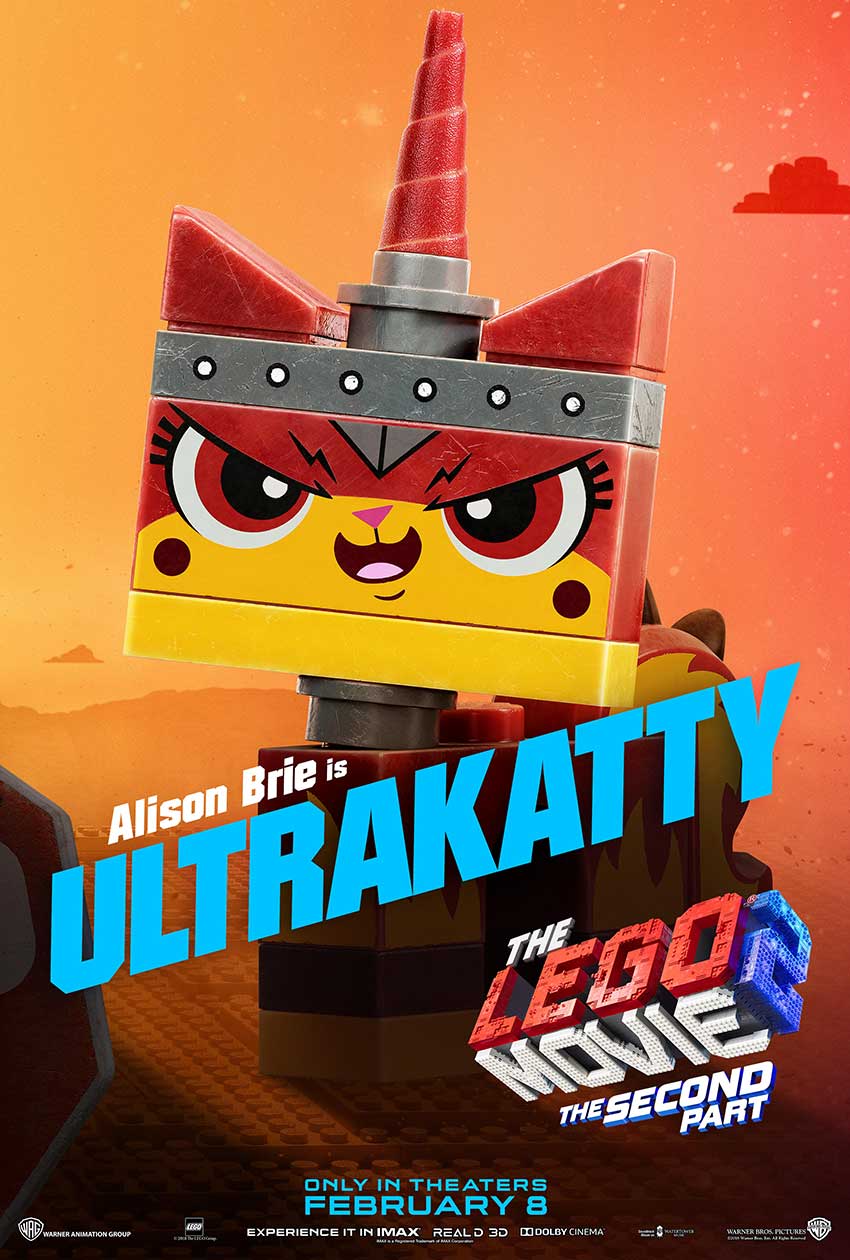