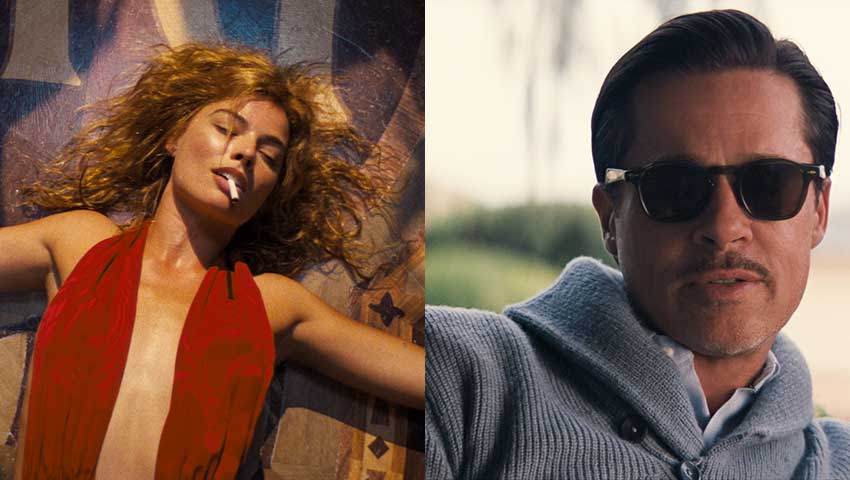 Given the limited release on Christmas Day and then a wide release in January of 2023, BABYLON is being positioned as an awards contender. Damien Chazelle whose LA LA LAND earned 12 Academy Award nominations in 2017 with the director taking home the Best Director award along with Emma Stone for Best Actress.

Will Chazelle repeat his winning streak? Paramount Pictures is hoping for a similar turnout. 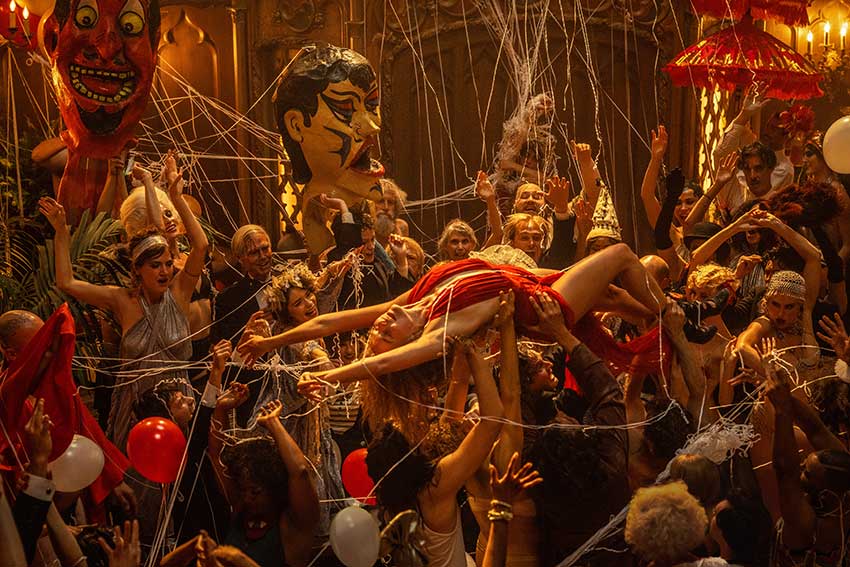 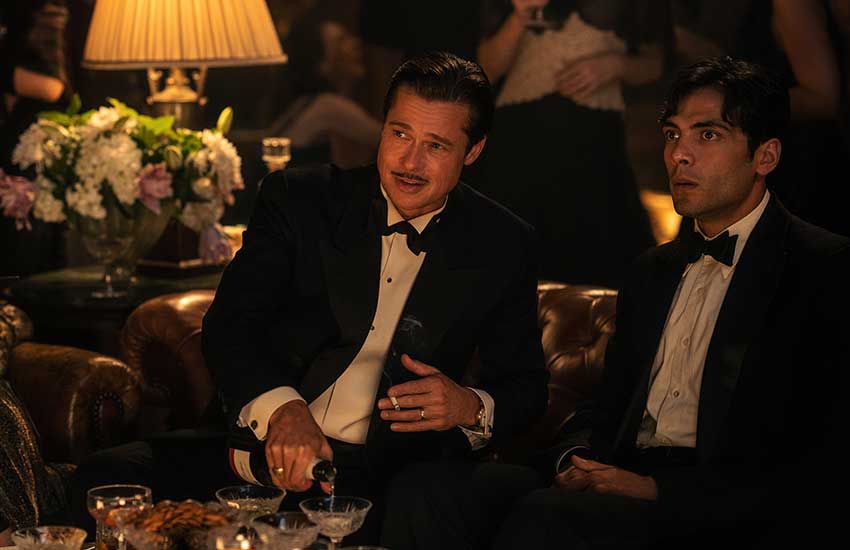 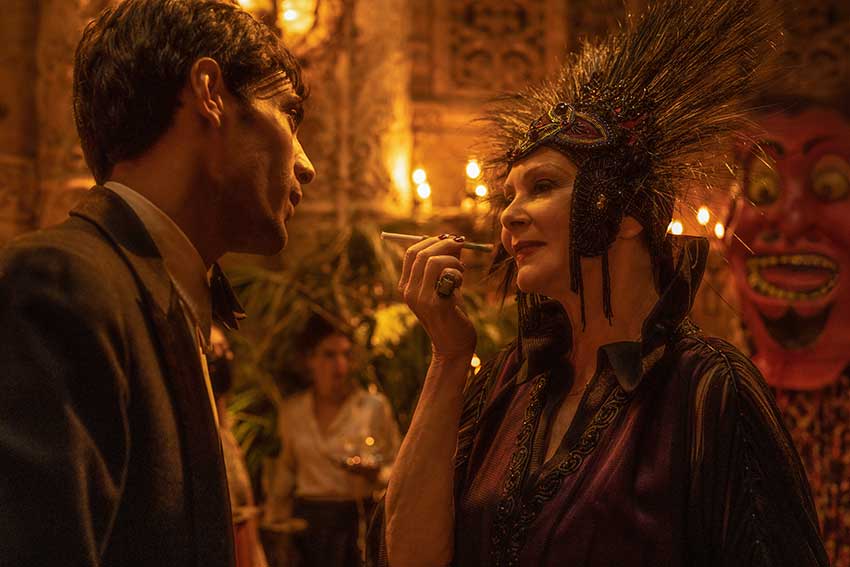 BABYLON is an original epic set in 1920s Los Angeles. A tale of outsized ambition and outrageous excess, it traces the rise and fall of multiple characters during an era of unbridled decadence and depravity in early Hollywood.