'Black Beauty' Live Adaptation Coming To Disney Plus in 2020 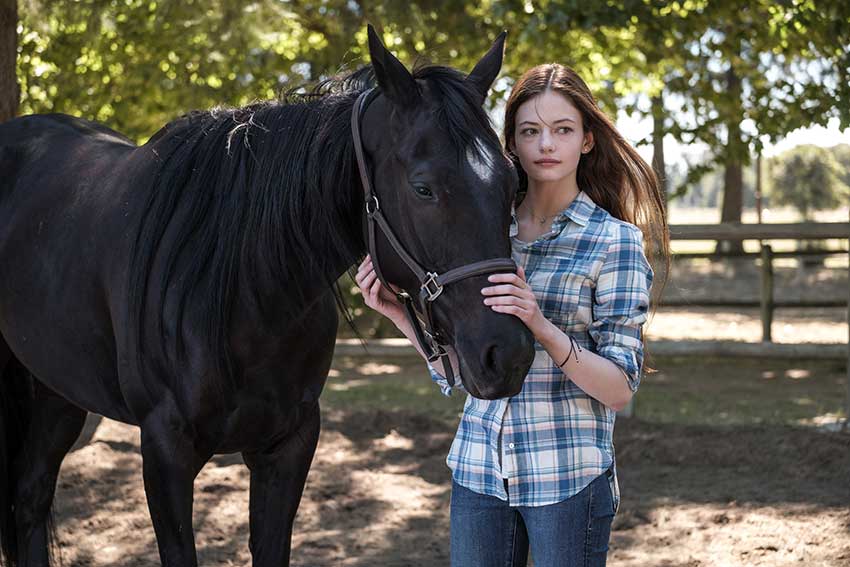 Get ready with those tissue boxes. BLACK BEAUTY is one of those classic tales that pulls at your heart strings and emotions. BLACK BEAUTY is the latest film coming to Disney+ about animal captivity. THE ONE AND ONLY IVAN also deals with the subject matter but with a gorilla. The two films will make a great double feature.

The remake to Anna Sewell’s classic 19th century novel is an acquisition for Disney. Directed by Ashley Avis, Constantine Film and JP Pictures produced BLACK BEAUTY. No doubt Disney and many other studios are in need of product right now because of the COVID-19 pandemic which limits production at this time.

No exact date of the release was given except that BLACK BEAUTY will arrive in late 2020 to Disney+.

BURBANK, Calif. (July 29, 2020) - Disney+ announced today that a contemporary adaptation of Anna Sewell’s classic 19th century novel, “Black Beauty” will premiere on the streaming service later this year. Black Beauty is a wild mustang born free in the American west. When she is captured and taken away from family, her story intertwines with that of 17-year old Jo Green, similarly grieving over the loss of her parents. The two slowly develop a bond that is built on love, respect and mutual healing.

“Black Beauty” is produced by Constantin Film and JB Pictures.