Disney Counts Down to 'Hocus Pocus 2' with New Poster

HOCUS POCUS 2 will premiere in one month on September 30, and to kick off the countdown, Disney released new key art for the live-action comedy that reunites Sarah Jessica Parker, Bette Midler and Kathy Najimy. Check out the new poster. 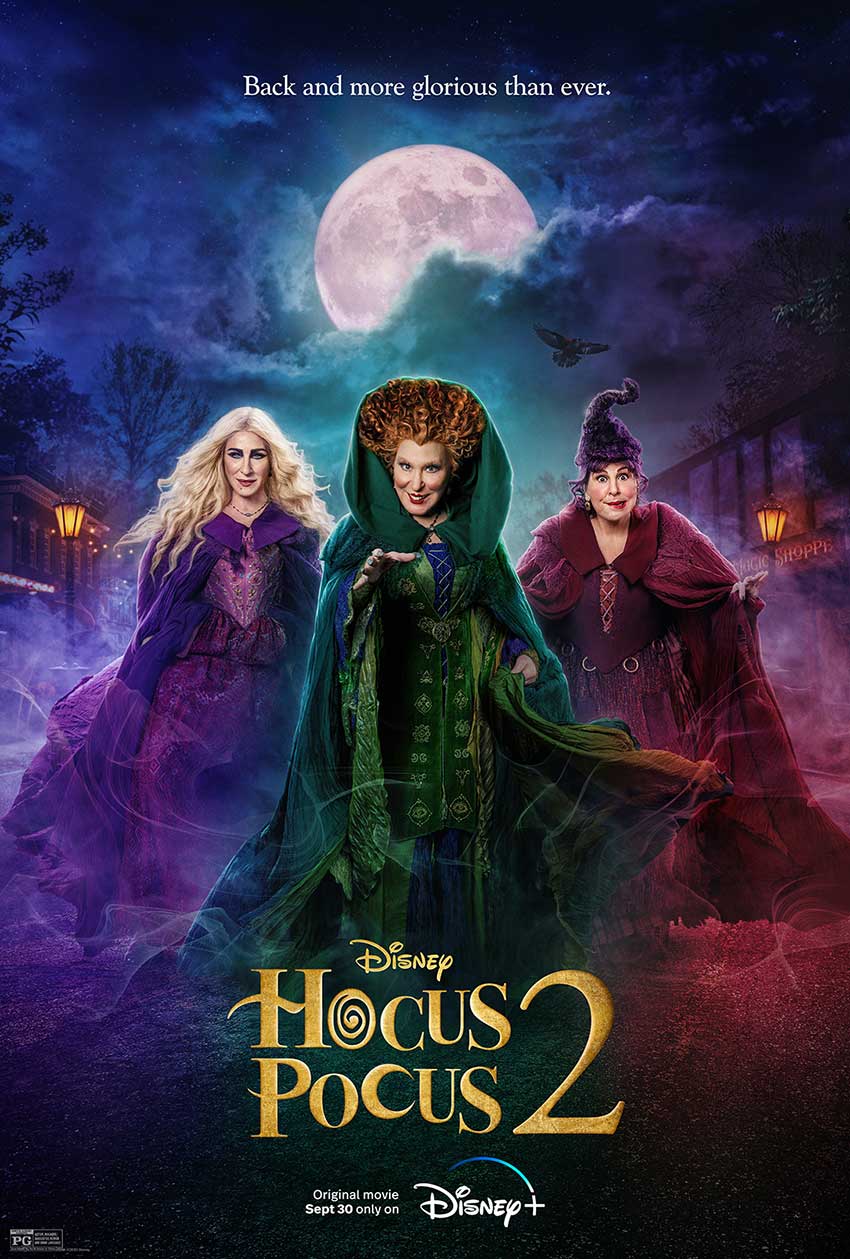 HOCUS POCUS 2 will premiere exclusively on Disney+ as a part of the streaming service’s Hallowstream festivities.