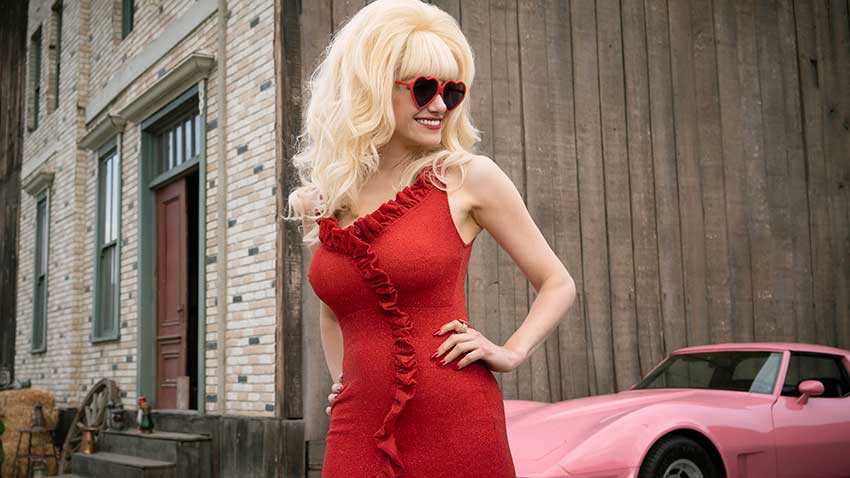 Emma Rossum (Shameless) stars as the 80s Los Angeles billboard queen ANGELYNE whose only claim to fame was being the curvy woman in the pink corvette or at least we thought so. Based on an article by Gary Baum, there’s more to know about the blonde bombshell. See the first images and trailer for the new upcoming series. 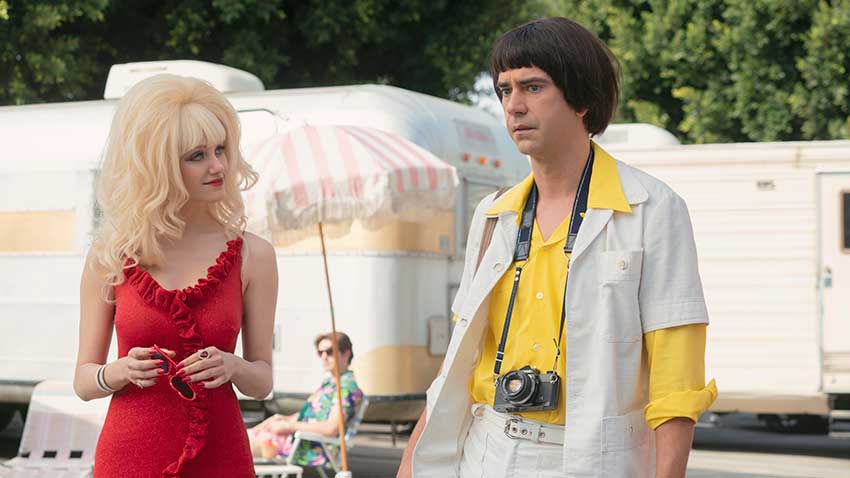 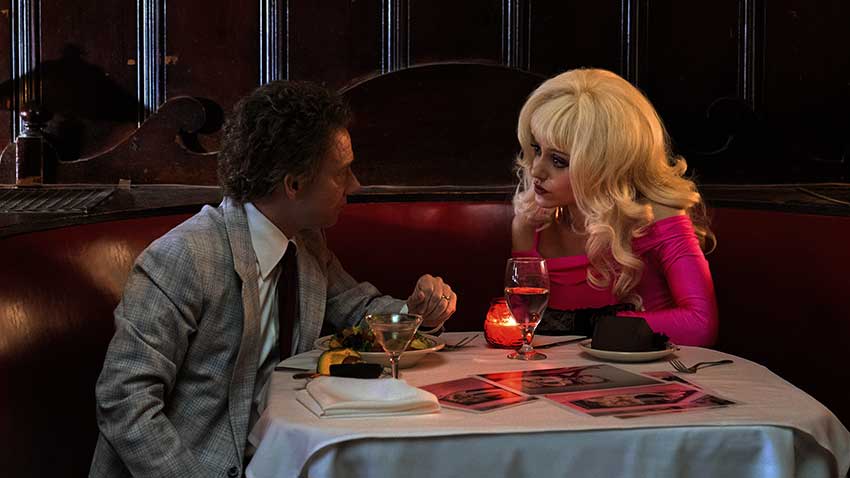