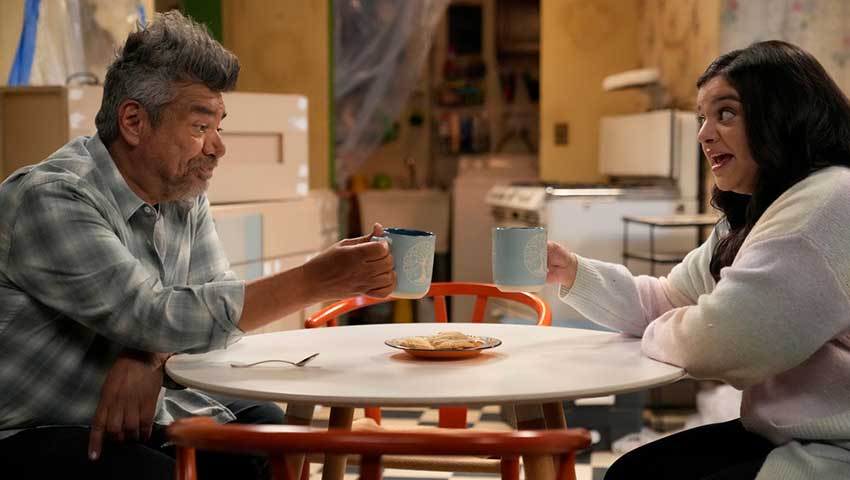 George Lopez returns to network television in Lopez vs Lopez with his real-life daughter Mayan Lopez for NBC. Watch the first clip from the new series.

George and his daughter play an estranged father and daughter reconnecting after a long estrangement in the series premiering Friday, November 4th at 8 PM. Available next day on Peacock.