First Look at The Sopranos Prequel: 'The Many Saints of Newark' Trailer, Images and Movie Poster 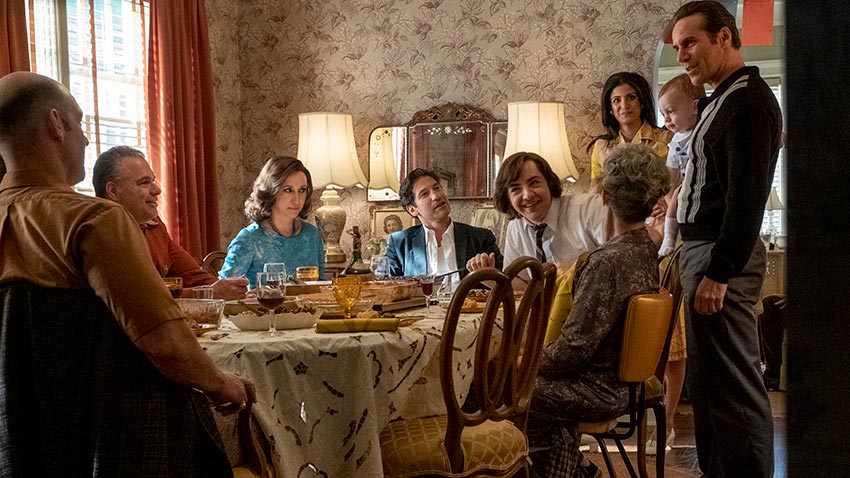 Tony Soprano's origin story comes to the big screen in THE MANY SAINTS OF NEWARK, and Warner Bros. has released the first look trailer, images, and movie poster for The Sopranos prequel. 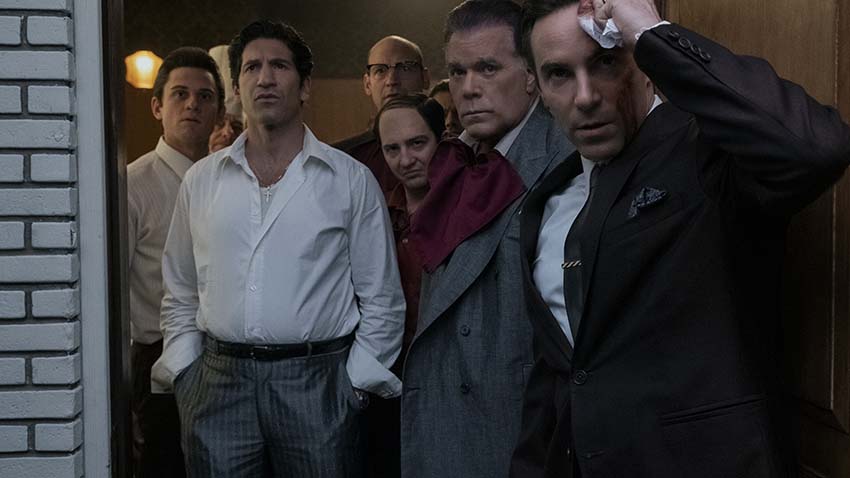 Set in Newark, Tony Soprano was meant for greater things as a highly intelligent person, but life in Newark with a gangster uncle led him to the criminal underworld, so the story goes in the first look at the Tony Soprano origin story.

The Sopranos” creator David Chase returns as the producer of the movie with Alan Taylor (THOR: DARK WORLD, Game of Thrones) directing. THE MANY SAINTS OF NEWARK will have a theatrical release on October 1, and on HBO Max (for 31 days). 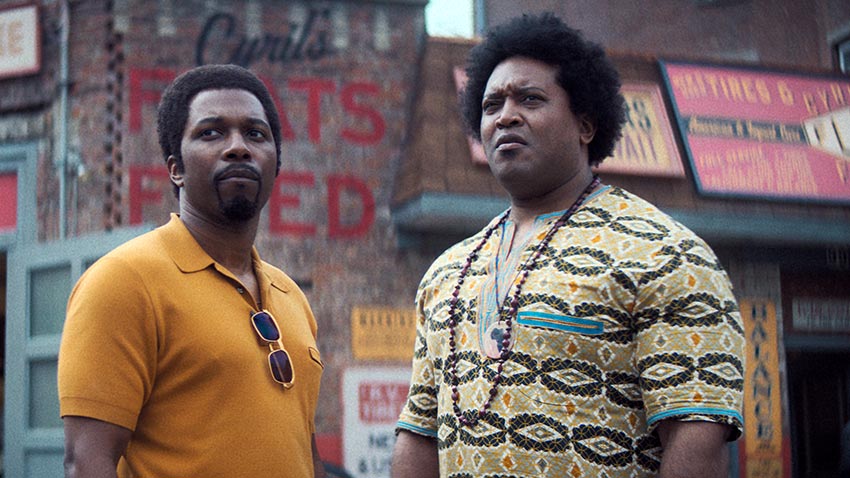 More about THE MANY SAINTS OF NEWARK

SYNOPSIS: Young Anthony Soprano is growing up in one of the most tumultuous eras in Newark’s history, becoming a man just as rival gangsters begin to rise up and challenge the all-powerful DiMeo crime family’s hold over the increasingly race-torn city. Caught up in the changing times is the uncle he idolizes, Dickie Moltisanti, who struggles to manage both his professional and personal responsibilities—and whose influence over his impressionable nephew will help make the teenager into the all-powerful mob boss we’ll later come to know: Tony Soprano.

DYNAMIC FILMMAKING TEAM:
Writer/Producer and creator of The Sopranos, David Chase, teams up with Director Alan Taylor bringing with them the legacy of the groundbreaking television show and enhancing the history of the story for the big screen. 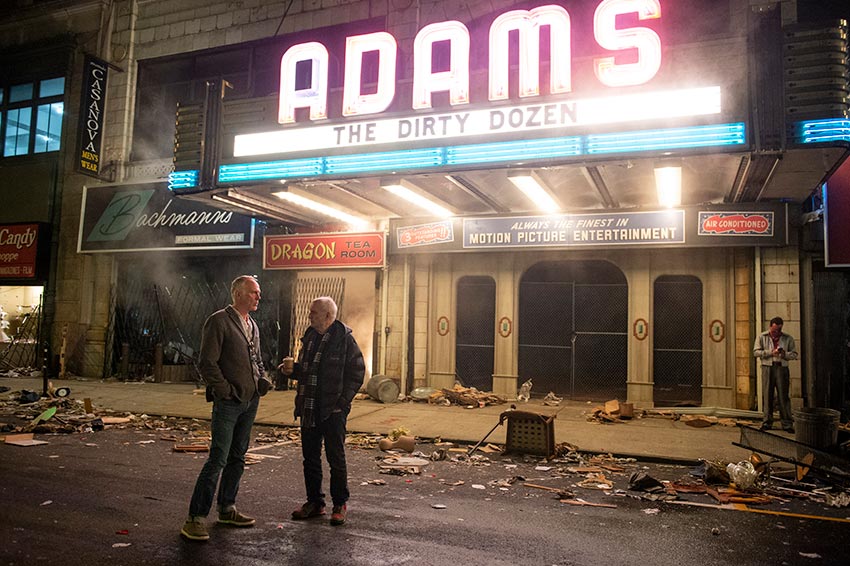 SOPRANO/MOLTISANTI LEGACY:
This is the intriguing story of Tony Soprano’s early years, explored through his relationship with his mobster uncle, Dickie Moltisanti -- a man who would steer Tony toward the underworld life, despite his best intentions to the contrary.

FAMILY CRIME EPIC:
Fans of The Sopranos will love re-visiting some of their favorite characters on the big screen, but The Many Saints of Newark is a gangster epic for all audiences - whether you are familiar with the series or not. 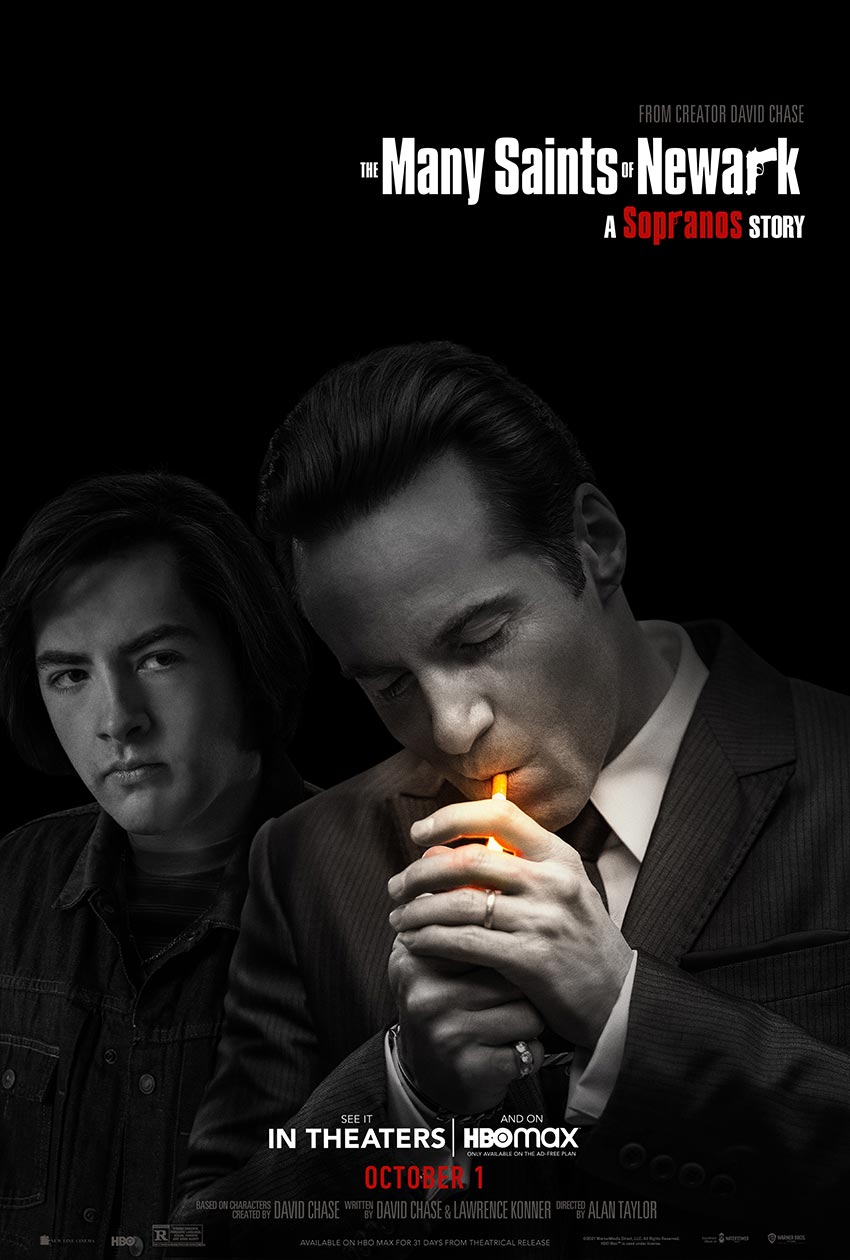