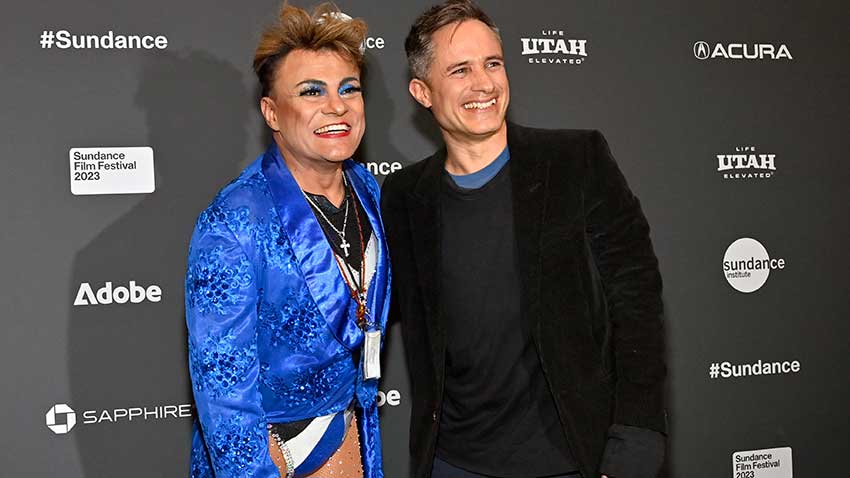 Bernal stars and executive produces CASSANDRO through his own production company. CASSANDRO is based on the life of the first gay luchador (wrestler) in the 80s. He rose to international stardom as the "Liberace of Lucha Libre." Saúl Armendáriz aka Cassandro was the first gay amateur wrestler from El Paso who went by the name of Cassandro. He upended the macho wrestling world as well as his own life.

After the screening, Bernal and Armendáriz sat for a Q&A, followed by a reception.

CASSANDRO will release globally on Prime Video in 2023. 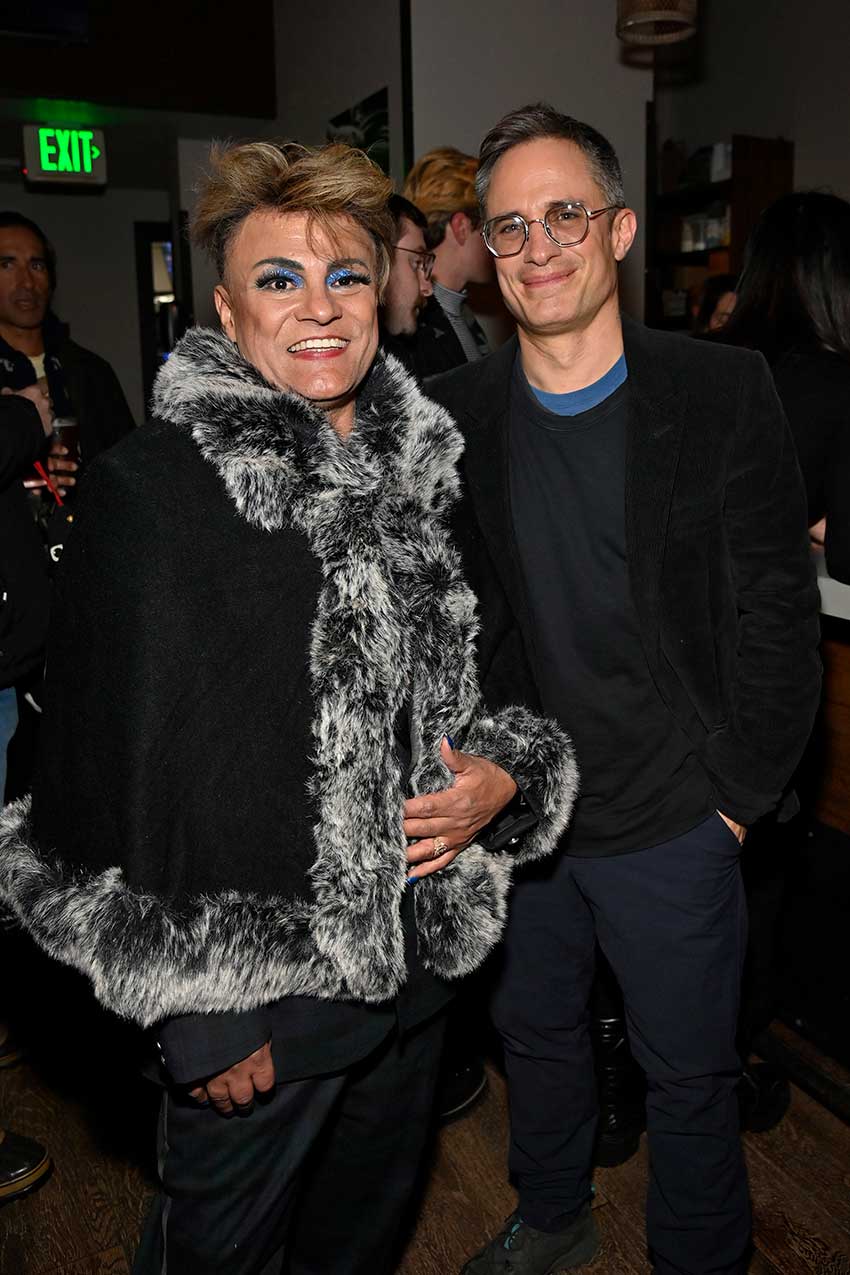 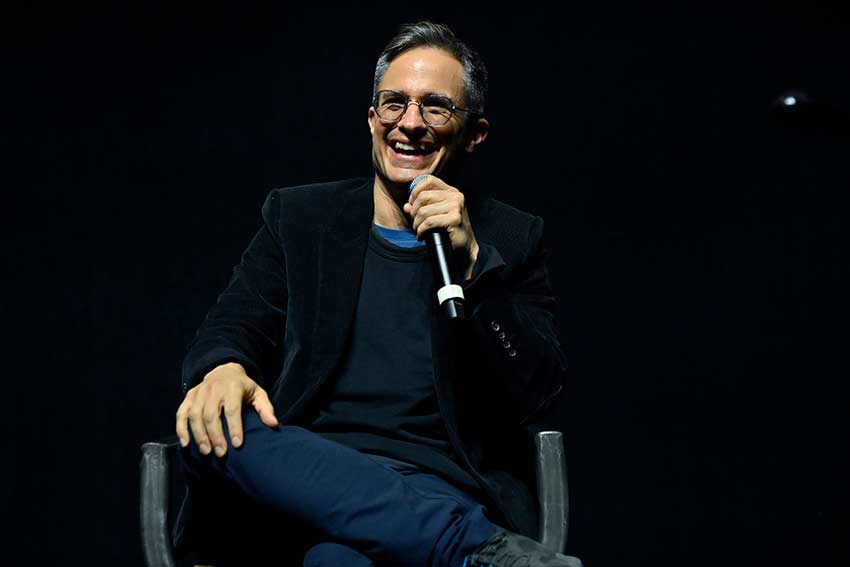 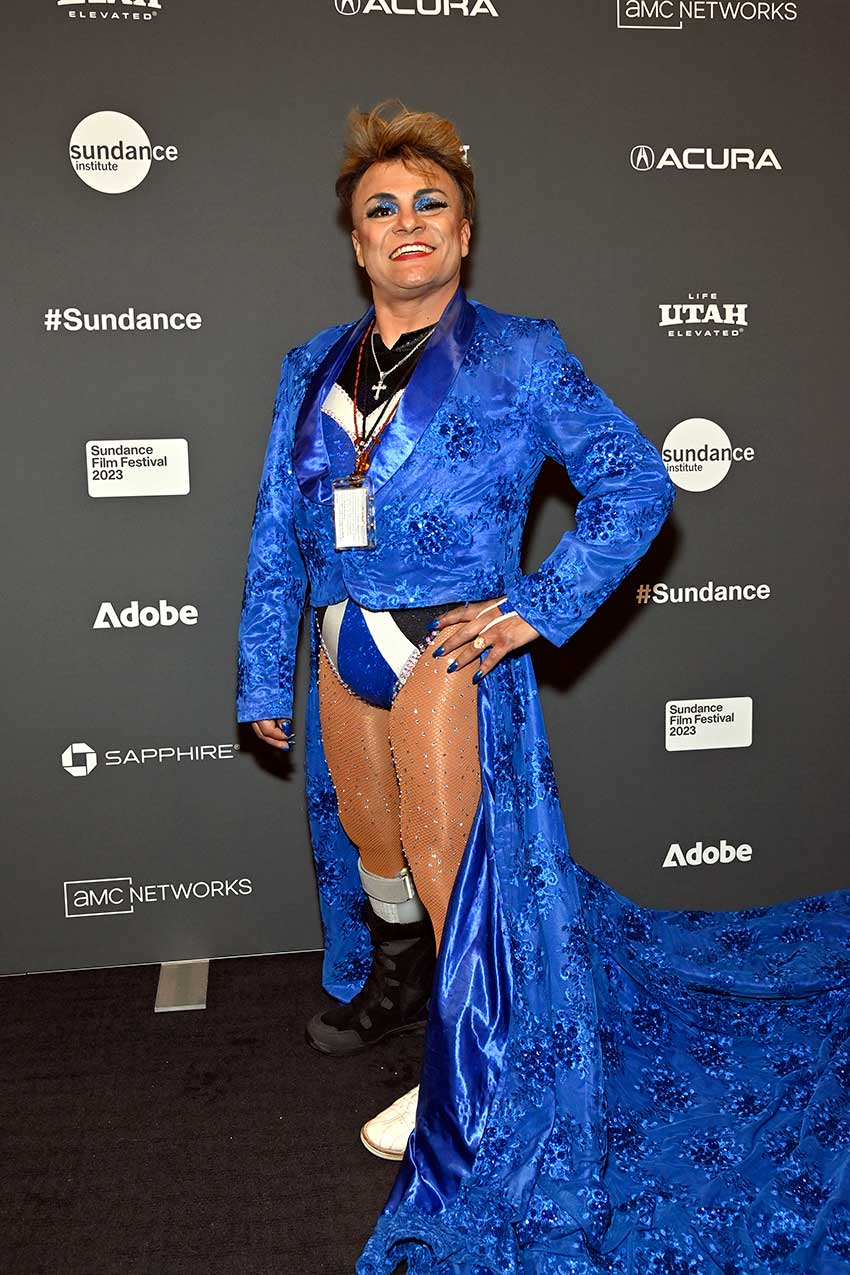 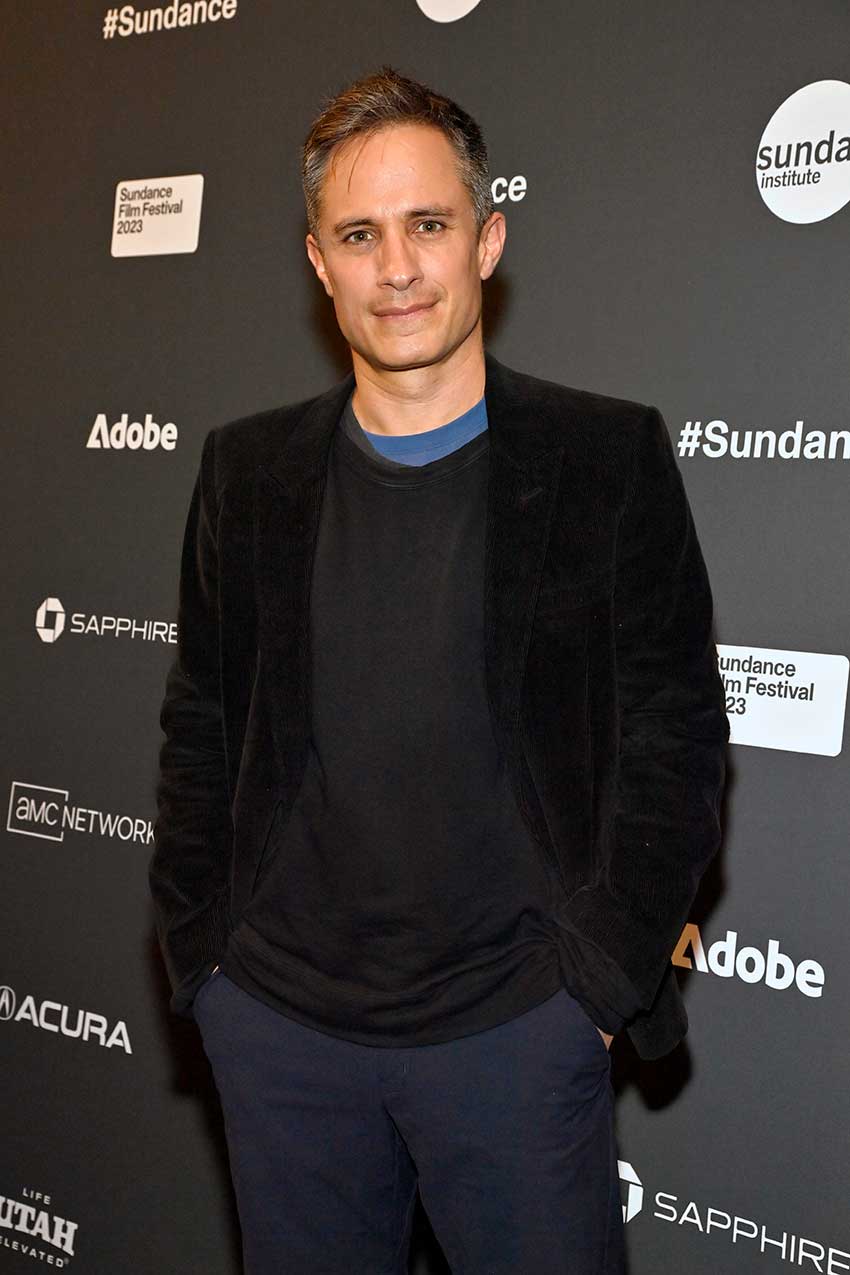