'Mulan' Coming To Disney Plus But For An Extra Price 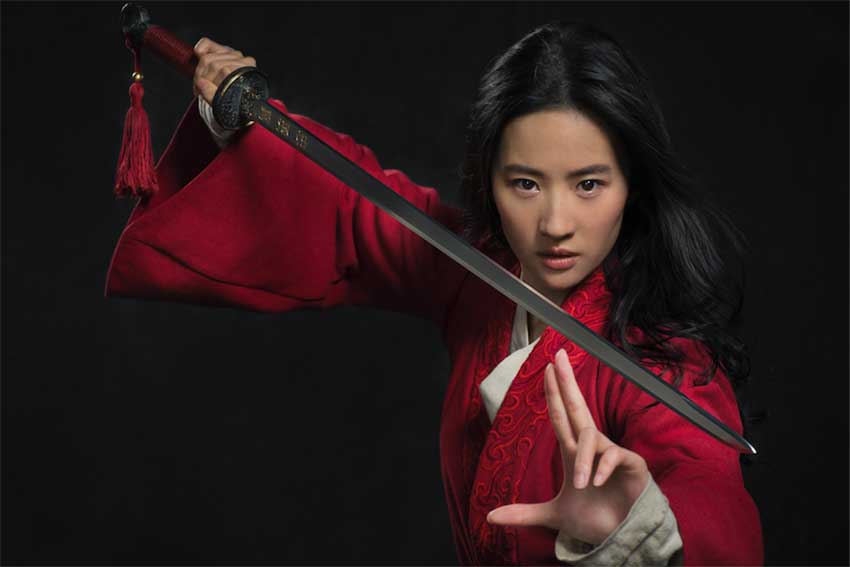 Disney has finally decided to send MULAN to Disney+ in addition to a theatrical release in limited markets where COVID-19 has not shut down movie theaters on September 4. However, the live adaptation will be offered as a "premium access" for an additional cost of $29.99. Does this move reflect additional theatrical releases are coming to the streaming platform?

It's not like Disney+ is begging for subscribers with 60.5 million households signed up in just nine months. The extra cost is not that much for families given a family of four would spend much more at a movie theater. For those who can't afford the platform, perhaps they could sign up for the 30-free trial and pay for the movie within the time, however, it's not clear whether "premium access" is only limited to existing subscribers.

The Niki Caro-directed film was originally slated for a theatrical release March 27 but once the pandemic shut down theaters, the date was rescheduled to July. However with a spike in positive numbers in hot spots, Disney postponed it indefinitely.

Tuesday, Disney CEO Bob Chapek announced MULAN'S move to the Disney streaming platform, but he made clear this was a one-time event to study the habits of subscribers. So don't expect BLACK WIDOW and NEW MUTANTS to be moved to Disney+ although fans are clamoring to do so.

MULAN looks like one of those films to enjoy on the big screen, but given the circumstances - we'll take what we can.