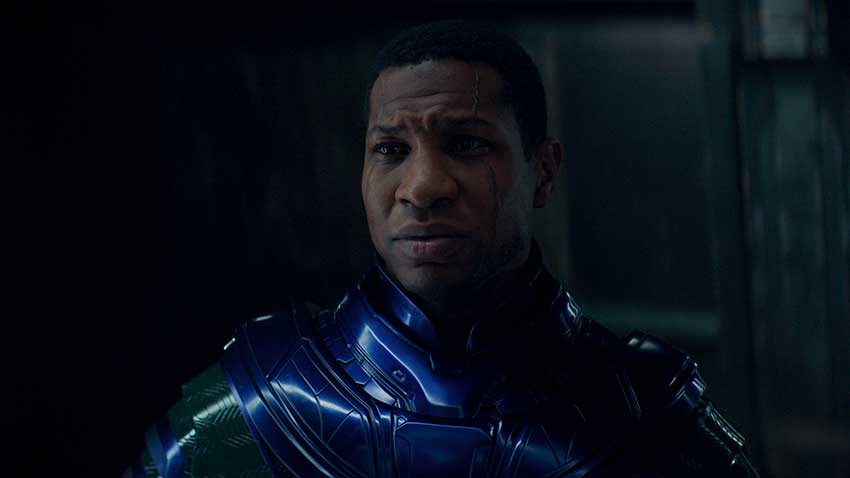 For the third outing of Paul Rudd's Ant-man, the entire gang is headed to a new world known as the Quantumania where Kang (Jonathan Majors) resides in the first look at ANT-MAN AND THE WASP: QUANTUMANIA. Marvel Studios has released new film stills, poster and a trailer filled with tons of CGI reminiscent of THE GUARDIANS OF THE GALAXY.

Rudd returns with Evangeline Lilly, Michael Douglas, Michelle Pfeiffer and Kathryn Newton as Scott's grown-up daughter Cassie. Majors reprises the role of Kang after making his debut in LOKI's season finale. ANT-MAN AND THE WASP: QUANTUMANIA kicks off phase 5 of the Marvel Cinematic Universe that will eventfully culminate in 2025's AVENGERS: THE KANG DYNASTY.

In the film, the Lang's and the Pym's finds themselves exploring the Quantum Realm, interacting with strange new creatures and embarking on an adventure that will push them beyond the limits of what they thought was possible. Jonathan Majors joins the adventure as Kang. Director Peyton Reed returns to direct the film with Kevin Feige and Stephen Broussard producing. 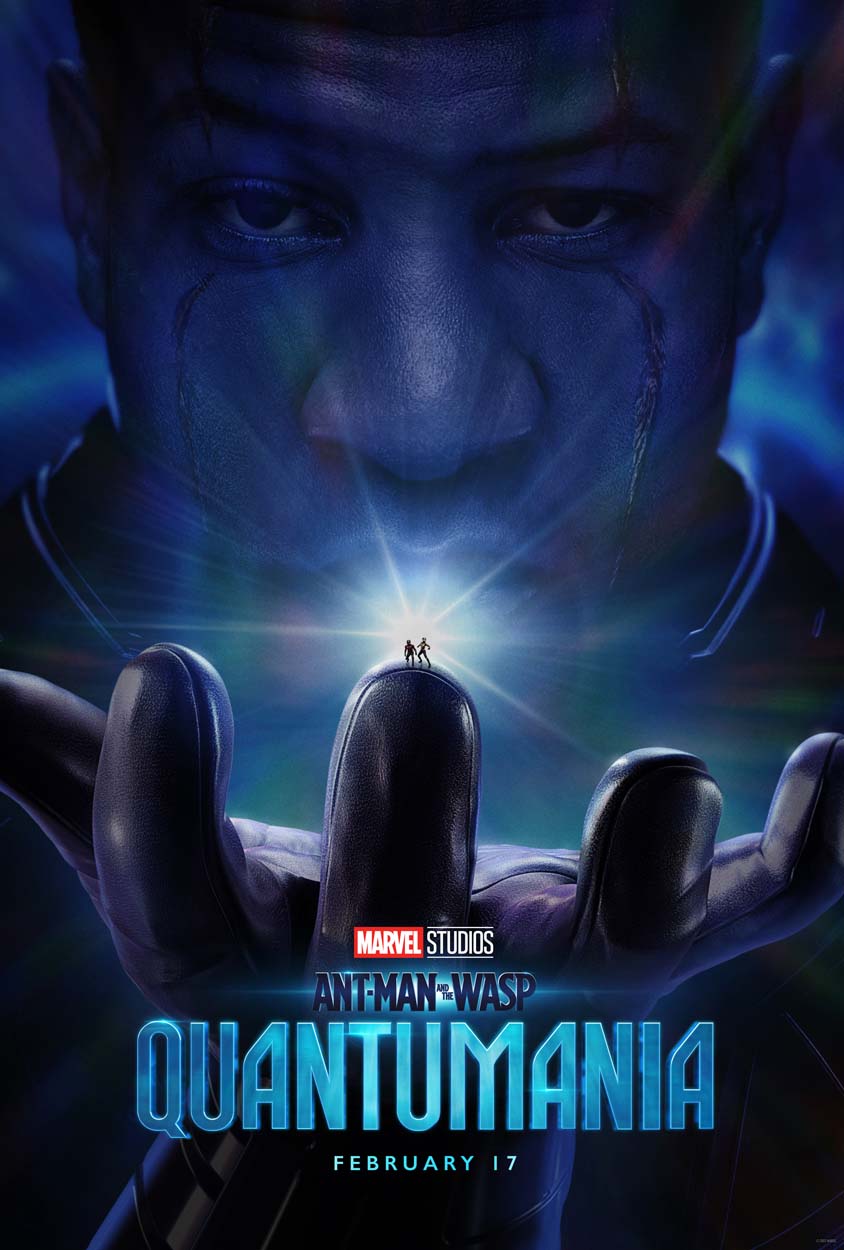