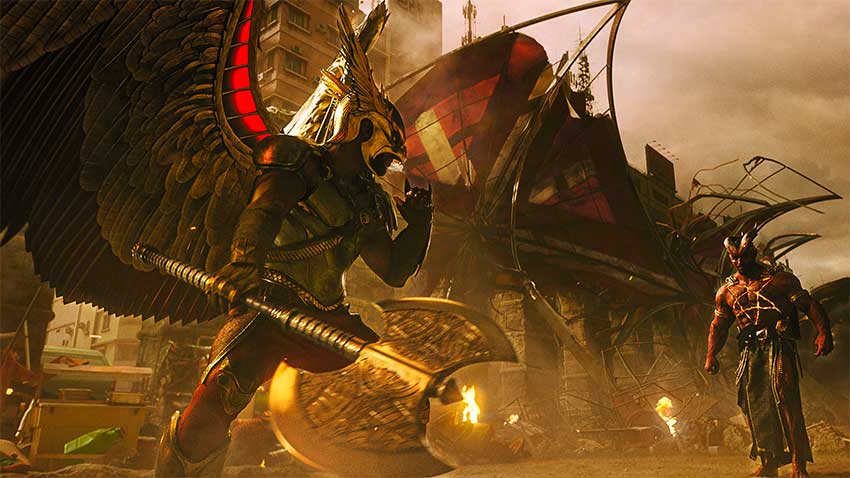 Is anyone getting X-Men vibes from the new trailer with the Justice Society compound?

DC's path forward may be to disperse the troubled Justice League into solo movies as it has been doing and bring in the Justice Society of America in place of it. That would be the most obvious direction for Warner Bros. to take although it all depends on how the audience receives BLACK ADAM and its box office returns.

The new preview also introduces supervillain Sabbac who will undoubtedly bring Black Atom into the Justice Society fold. Or maybe director Jaume Collet-Serra will surprise us.

BLACK ADAM will be released in movie theaters on October 21.