David Ayer returns to the thug life on the streets of Los Angeles in a new movie, TAX COLLECTOR starring Shia LaBeouf as "Creeper." Watch the new trailer and poster for the movie hitting theaters, On Demand and Digital August 7. 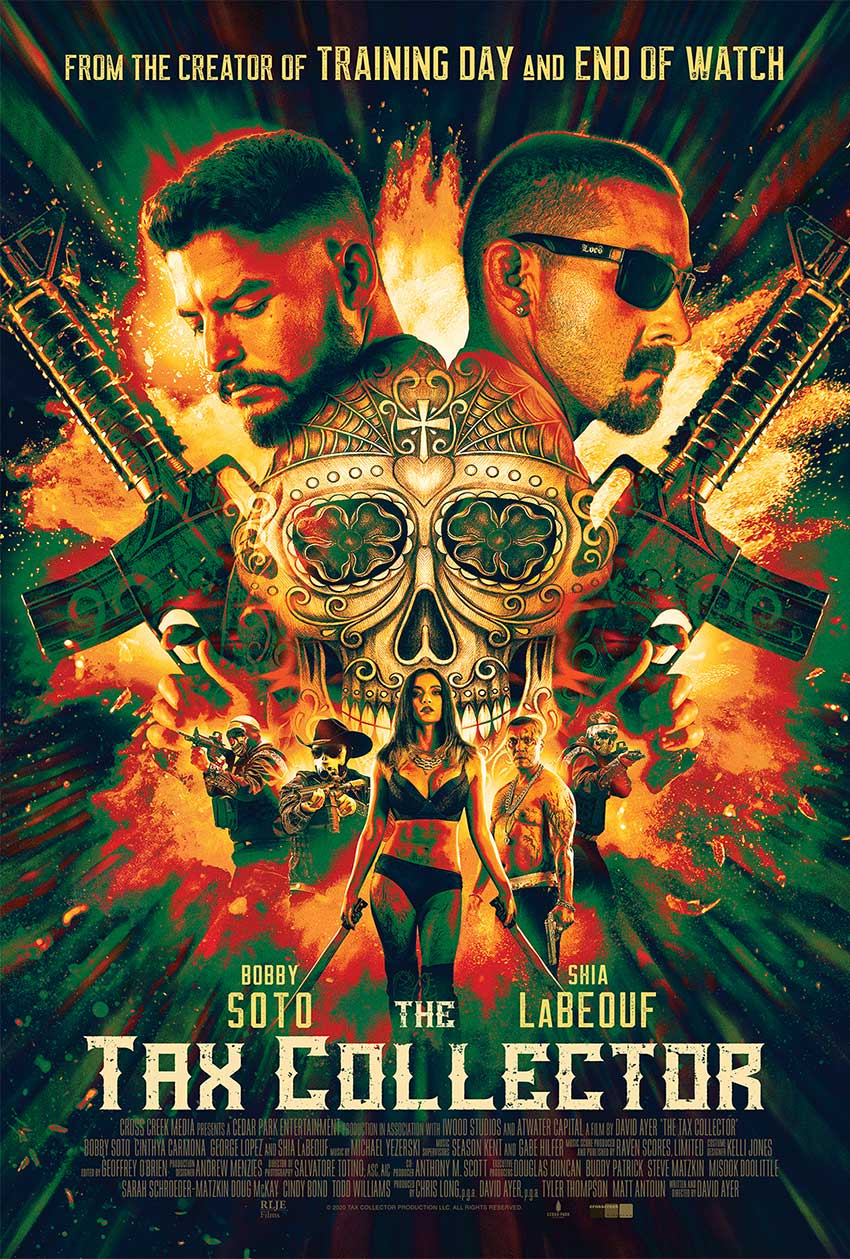 Ayer knows the inner city streets of Los Angeles having grown up in South Central. His early films HARSH TIMES, STREET KINGS and END OF WATCH take place in the urban landscape from the point of view of corrupt cops and small time thieves. After crafting the masterful FURY with Brad Pitt, Shia LaBeouf and Michael Pena, and then a big studio film, SUICIDE SQUAD, Ayer is back to his go-to genre with TAX COLLECTOR.

LaBeouf is probably the only white boy named "Creeper," a name usually relegated to vatos (Latino homies). "Creeper" along with newcomer Bobby Soto, the two are "tax collectors" for local crime lords.

The new trailer for TAX COLLECTOR is gritty, violent, and reminiscent of the Mexican exploitation films from the 70s. The film feels outdated, but Shia brings a must see feel as a character we have yet to see in his filmmography.

Official Synopsis:
David (Bobby Soto) and Creeper (Shia LaBeouf), are “tax collectors” for the crime lord Wizard, collecting his cut from the profits of local gangs’ illicit dealings. But when Wizard’s old rival returns to Los Angeles from Mexico, the business is upended, and David finds himself desperate to protect what matters more to him than anything else: his family. 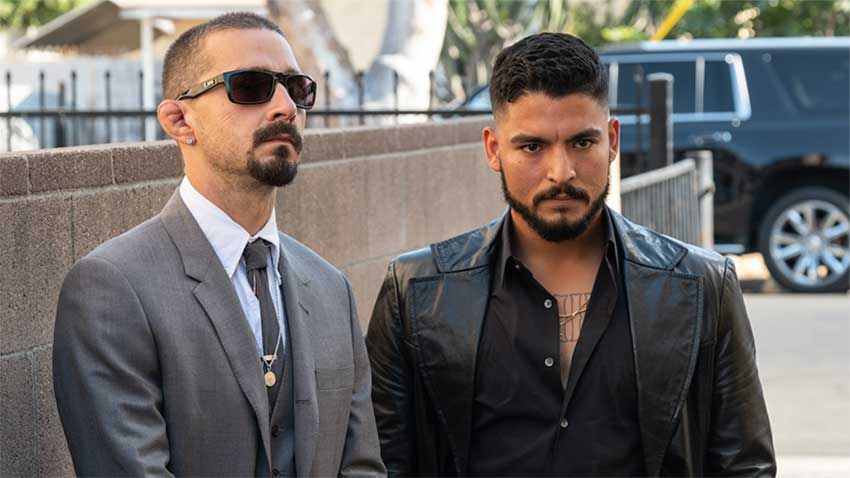