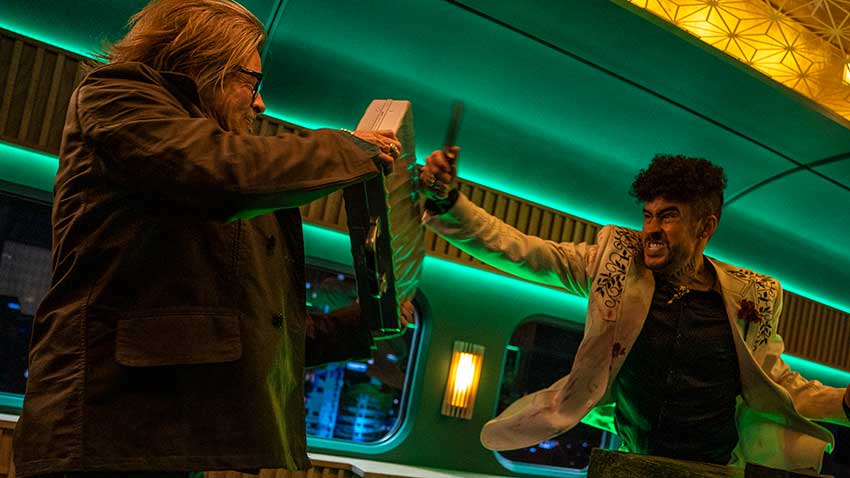 The trailer is jam-packed with insane action in a small space of a Japanese train. Shannon is sporting long hair and wielding a samurai sword, and Bad Bunny is looking to take a stab at the action as well along with other recognizable faces joining the fun. 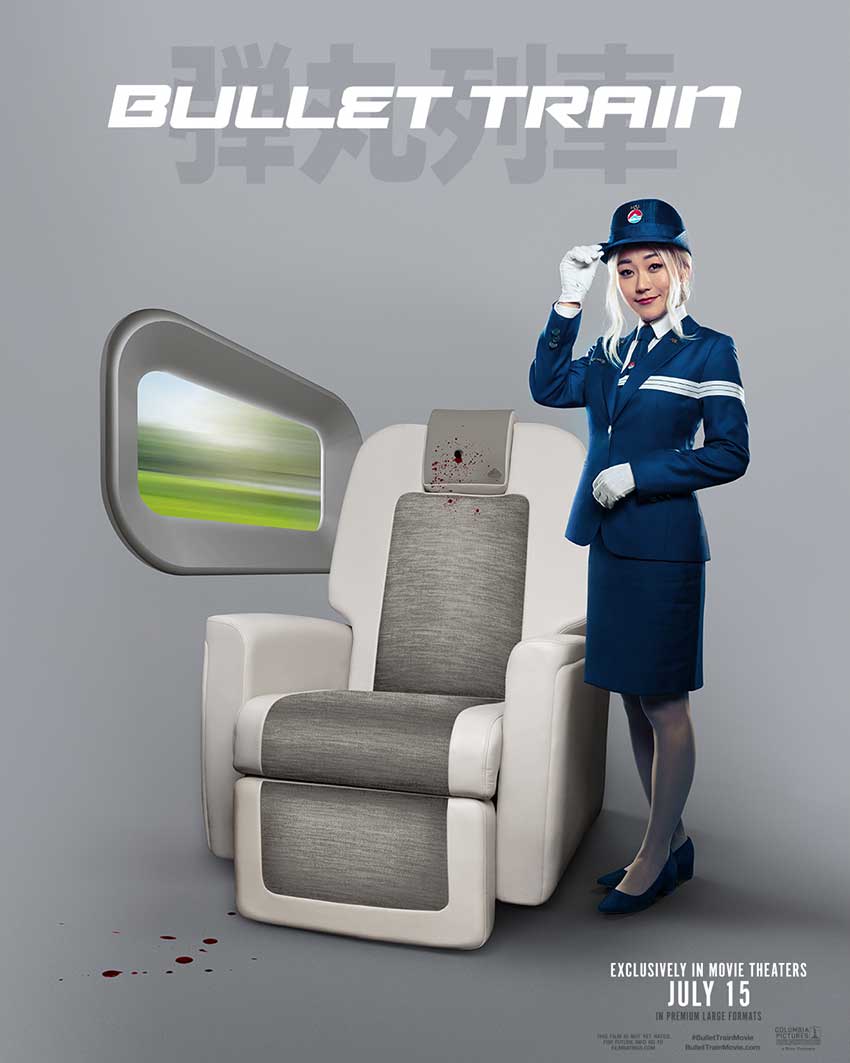 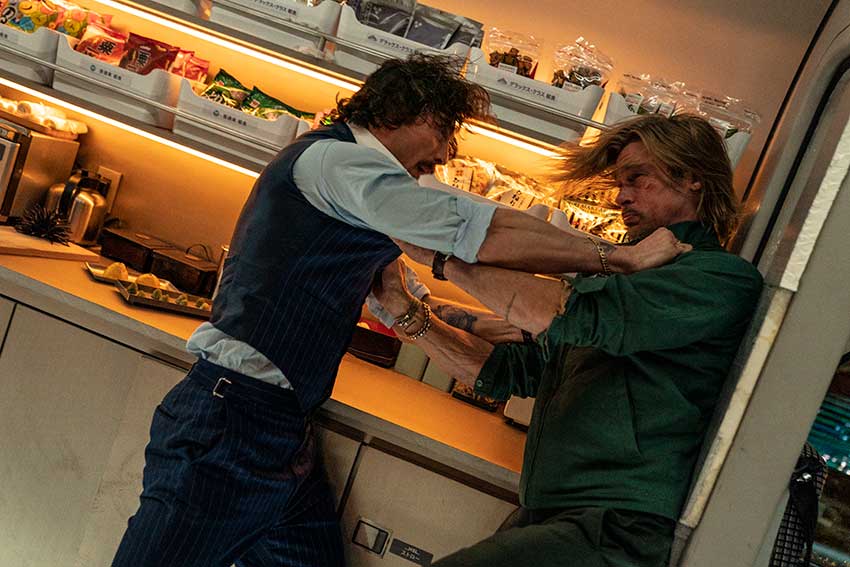 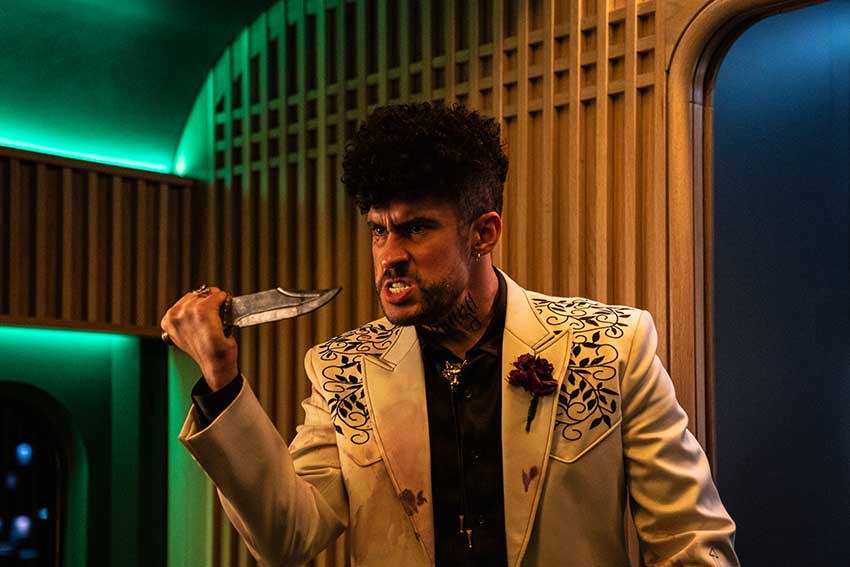 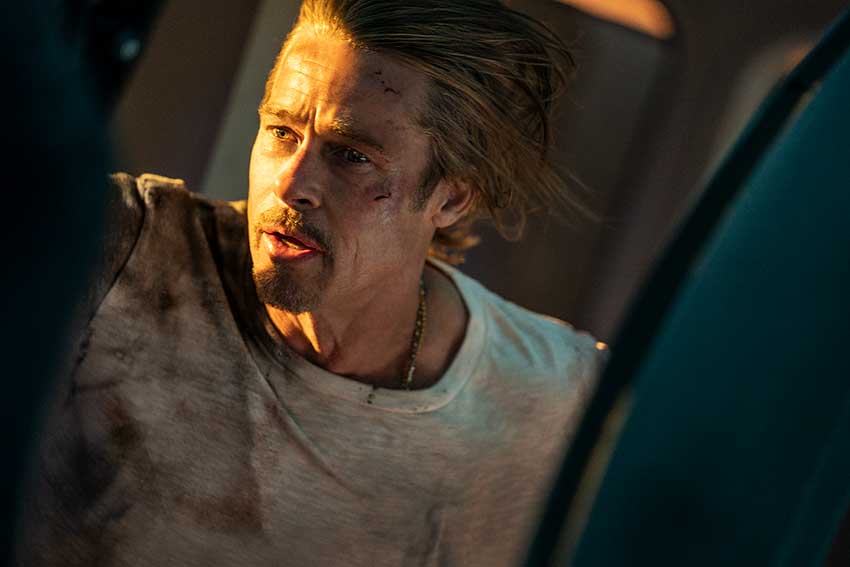 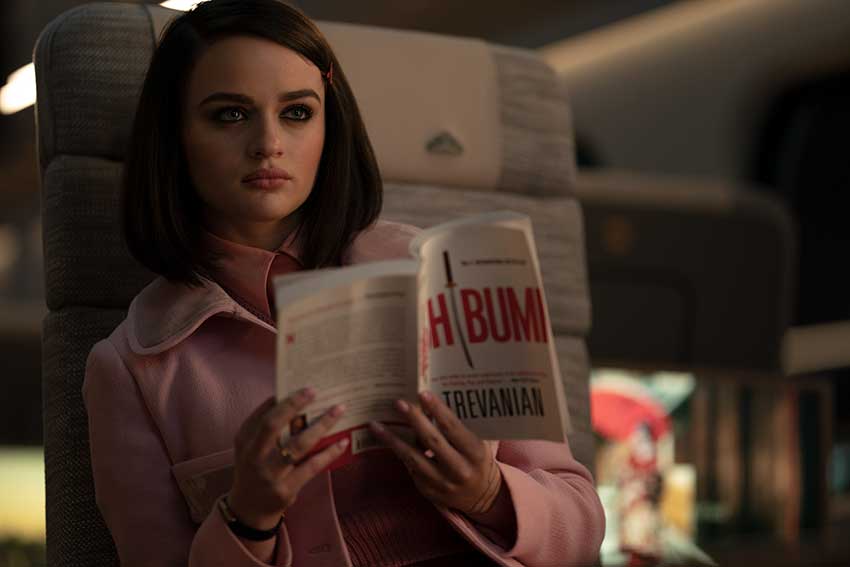 An original movie event, Bullet Train is a fun, delirious action-thriller from the director of Deadpool 2, David Leitch. Brad Pitt headlines an ensemble cast of eclectic, diverse assassins – all with connected yet conflicting objectives – set against the backdrop of a non-stop ride through modern-day Japan.