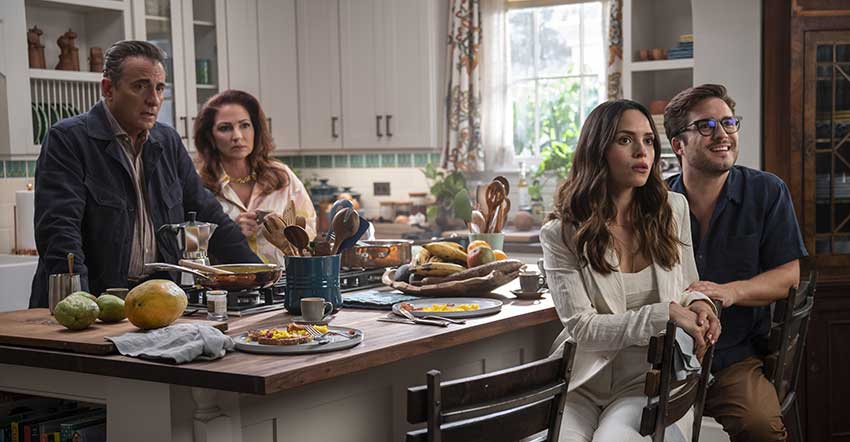 Based on the 1991 movie by the same name starring Steve Martin and Diane Keaton, FATHER OF THE BRIDE is an updated rom-com with a great Latino cast.

FATHER OF THE BRIDE will be streaming exclusively on HBO Max starting on June 16th. 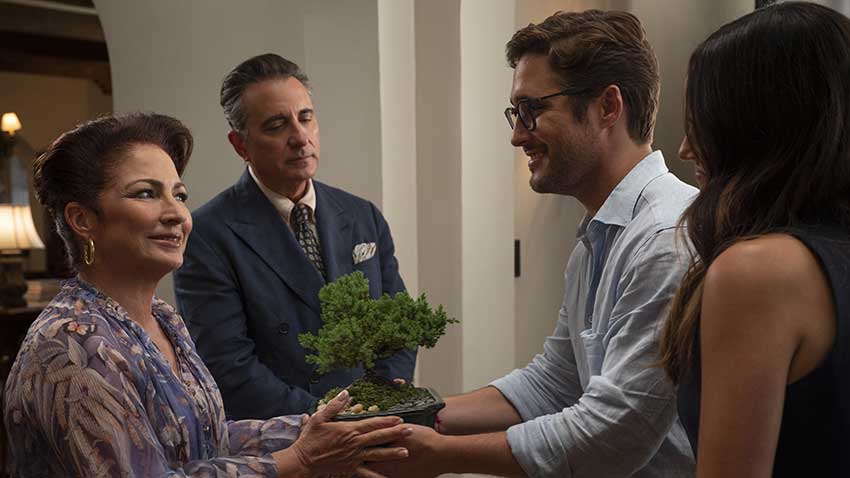 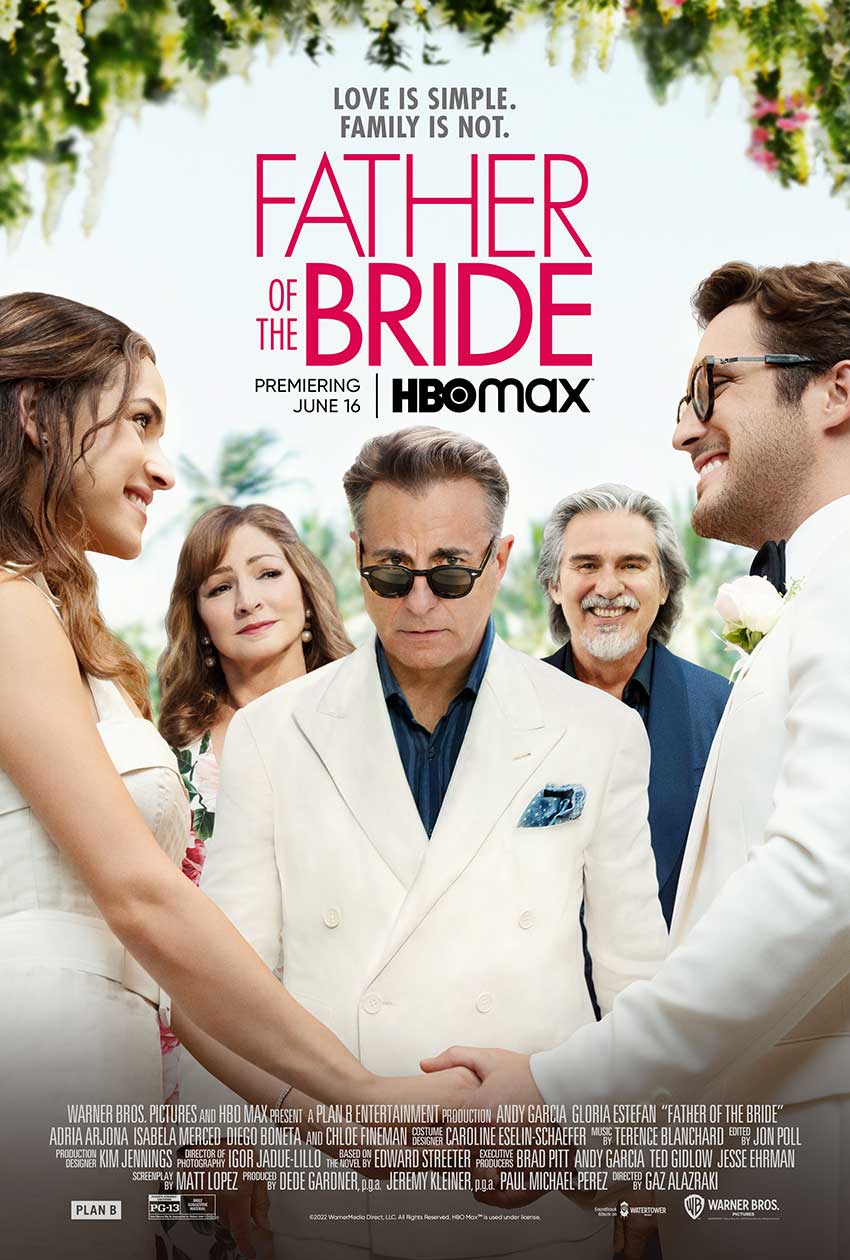