It seems like a lifetime ago when we left the Dutton family for dead in Yellowstone’s season 3 finale. The highly-anticipated new season premieres on November 7 with a special two-hour event, and the trailer suggests Jamie (Wes Bentley) may be behind the hit on John (Kevin Costner), Beth (Kelly Reilly) and Kayce (Luke Grimes). Watch the new preview of Yellowstone season 4.

The new preview recaps the attempted murders of the Dutton family from last season, but whoever is behind the plot isn’t done just yet as the new trailer suggests the killers are coming to the ranch to finish the job. Jamie may be behind it all since last season he found out he was adopted and his biological father suggests the Duttons took everything. The trailer may be misleading, so who’s really behind it? There are a dozen possibilities but so let’s not assume the obvious. 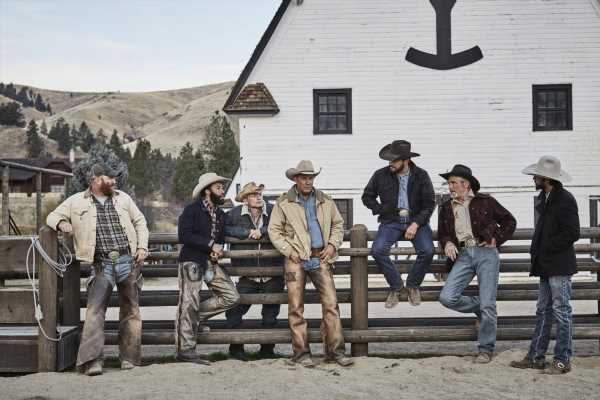