'Paws Of Fury: The Legend Of Hank' Trailer and Poster 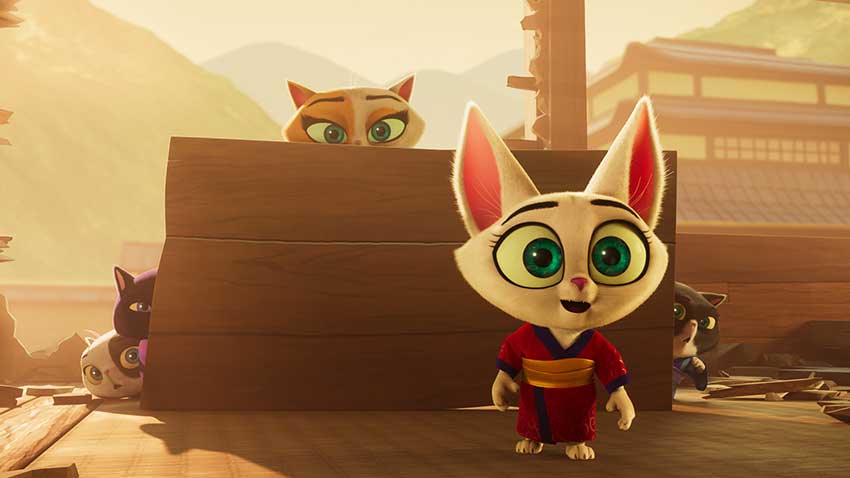 Jackson introduces the trailer and keeps it clean for the kiddos. Cats and dogs in PAWS OF FURY: THE LEGEND OF HANK learn the legend of the samurai to save their town. The animated film is in movie theaters July 25.

SYNOPSIS:
A hard-on-his-luck hound Hank (Michael Cera) finds himself in a town full of cats who need a hero to defend them from a ruthless villain's (Ricky Gervais) evil plot to wipe their village off the map.  With help from a reluctant teacher (Samuel L. Jackson) to train him, our underdog must assume the role of town samurai and team up with the villagers to save the day. The only problem… cats hate dogs! 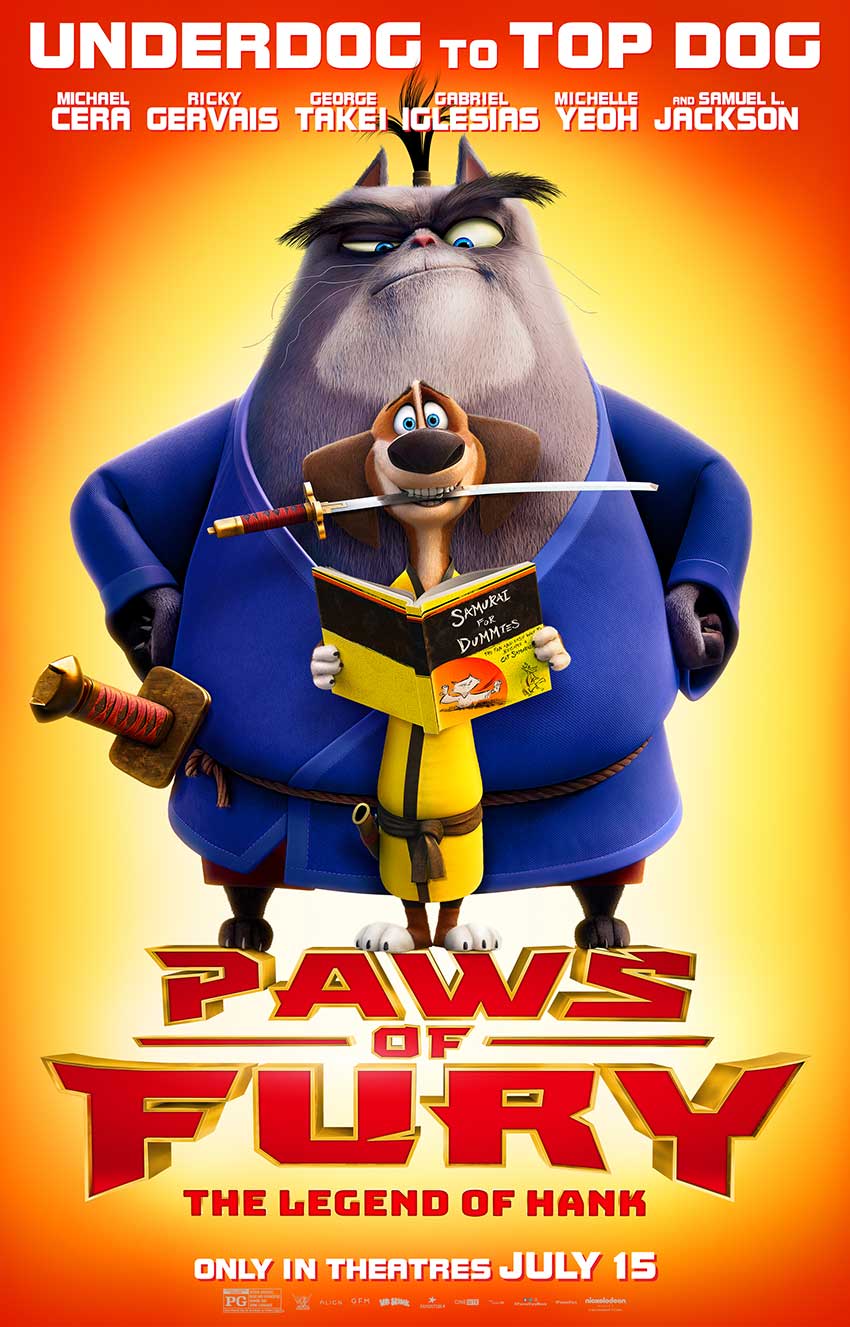 PAWS OF FURY: THE LEGEND OF HANK has been rated:
PG for action, violence, rude and suggestive humor, and some language