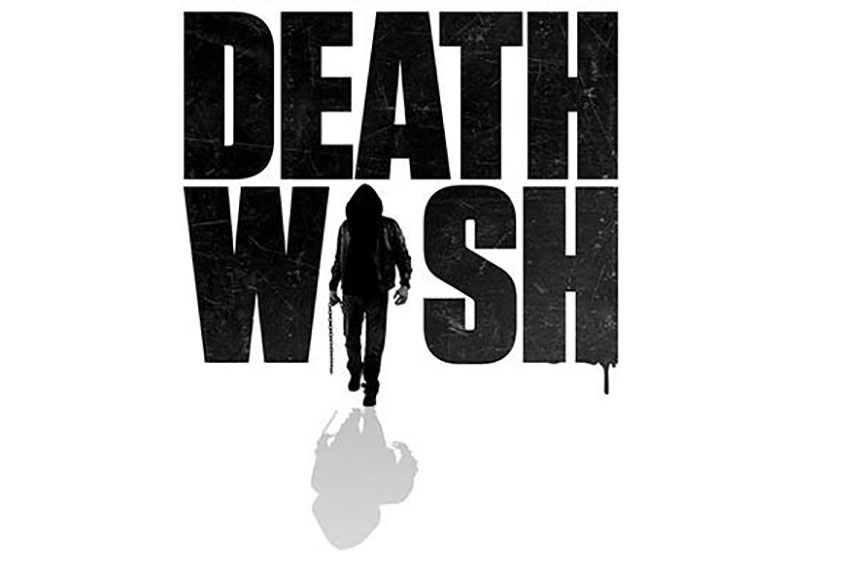 Director Eli Roth (HOSTEL, GREEN INFERNO) directs Bruce Willis in a reboot of DEATH WISH. You know it’s going to be bloody and gruesome with Roth at the helm and Willis will bring the action. The body count is high in this new DEATH WISH trailer.

Metro-Goldwyn-Mayer Pictures presents director Eli Roth's reimagining of the classic 1974 revenge thriller Death Wish. Dr. Paul Kersey (Bruce Willis) is a surgeon who only sees the aftermath of Chicago violence when it is rushed into his ER - until his wife (Elisabeth Shue) and college-age daughter (Camila Morrone) are viciously attacked in their suburban home. With the police overloaded with crimes, Paul, burning for revenge, hunts his family's assailants to deliver justice. As the anonymous slayings of criminals grabs the media's attention, the city wonders if this deadlyvigilante is a guardian angel or a grim reaper. Fury and fate collide in the intense, action-thriller
Death Wish.

Paul Kersey becomes a divided person: A man who saves lives, and a man who takes them; a husband and father trying to take care of his family, and a shadowy figure fighting Chicago crime; a surgeon extracting bullets from suspects' bodies, and the vigilante called "The Grim Reaper" who detectives are quickly closing in on.

By bringing the complex psychology of Brian Garfield's book up-to-the-moment and injecting new thrills and a stark, unflinchinglook at the American psyche in 2017, Eli Roth and Death Wish brings audiences to the height of unforgettable suspense. 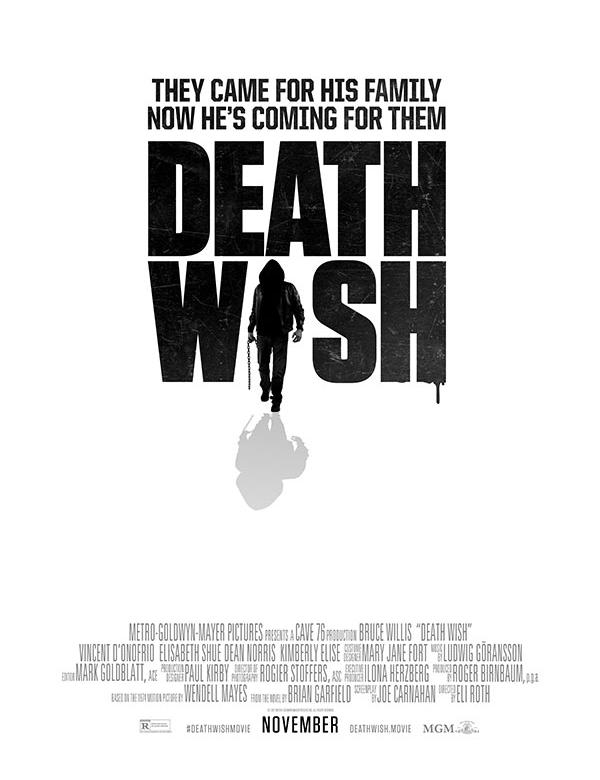