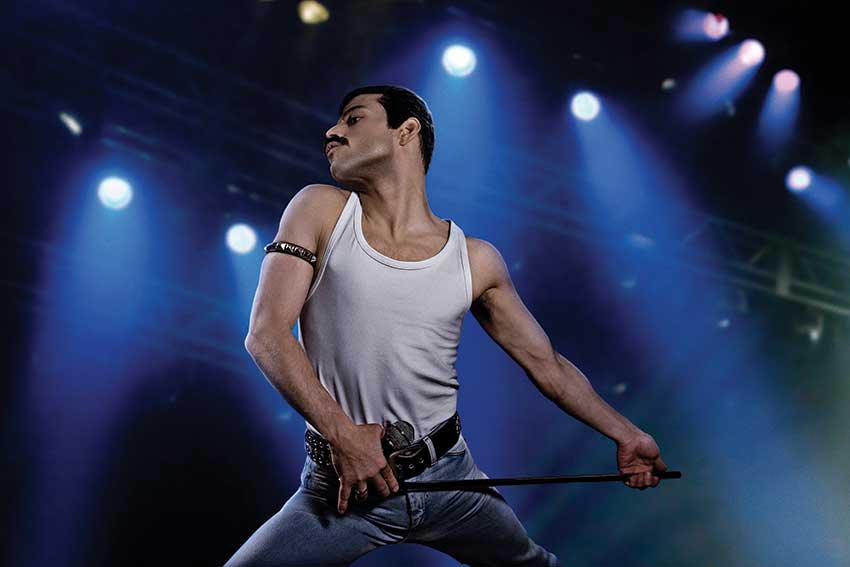 Freddy Merury is alive in the new full trailer for BOHEMIAN RHAPSODY, the story behind the making of one of the greatest rock band in music history, Queen. Rami Malik is a dead ringer for Freddy Mercury, and fans of Queen will no doubt enjoy the music which sounds amazing in this new preview. Along with the trailer, the studio is offering a chance to include your voice in the movie.

Queen fans around the world can visit PutMeInBohemian.com on a mobile device and record their best rendition of "Bohemian Rhapsody," for a chance to have their voice included in the movie. 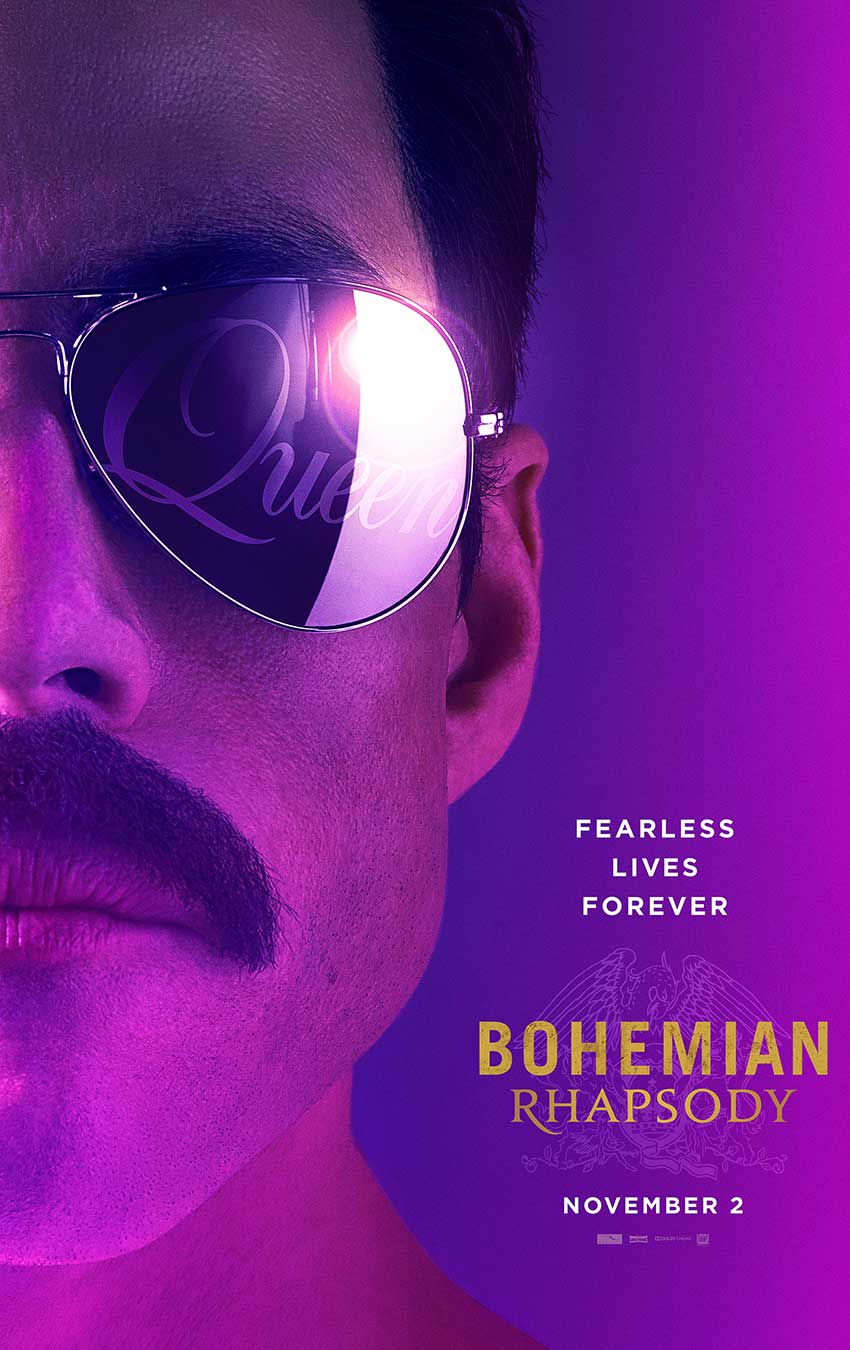 BOHEMIAN RHAPSODY is a foot-stomping celebration of Queen, their music and their extraordinary lead singer Freddie Mercury, who defied stereotypes and shattered convention to become one of the most beloved entertainers on the planet. The film traces the meteoric rise of the band through their iconic songs and revolutionary sound, their near-implosion as Mercury's lifestyle spirals out of control, and their triumphant reunion on the eve of Live Aid, where Mercury, facing a life-threatening illness, leads the band in one of the greatest performances in the history of rock music. In the process, cementing the legacy of a band that were always more like a family, and who continue to inspire outsiders, dreamers and music lovers to this day.