Christopher Nolan's latest TENET trailer is like his previous movies - confusing. So we're breaking it down with a theory as to how they're traveling between time without time travel.

Armed with only one word—Tenet—and fighting for the survival of the entire world, the Protagonist journeys through a twilight world of international espionage on a mission that will unfold in something beyond real time. Not time travel. Inversion.

We breakdown the clues in the new trailer to reveal how he may tackle traveling between time without using the usual time machine premise.

Nolan wrote and directed the film, utilizing a mixture of IMAX® and 70mm film to bring the story to the screen. “Tenet” is produced by Emma Thomas and Nolan. Thomas Hayslip served as executive producer. 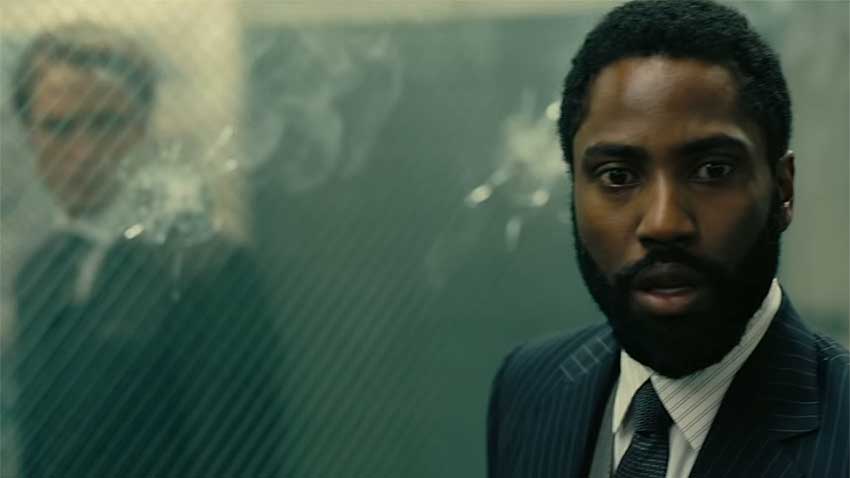