D23 Special Look At 'Star Wars: The Rise Of Skywalker:' Is Rey A Sith? 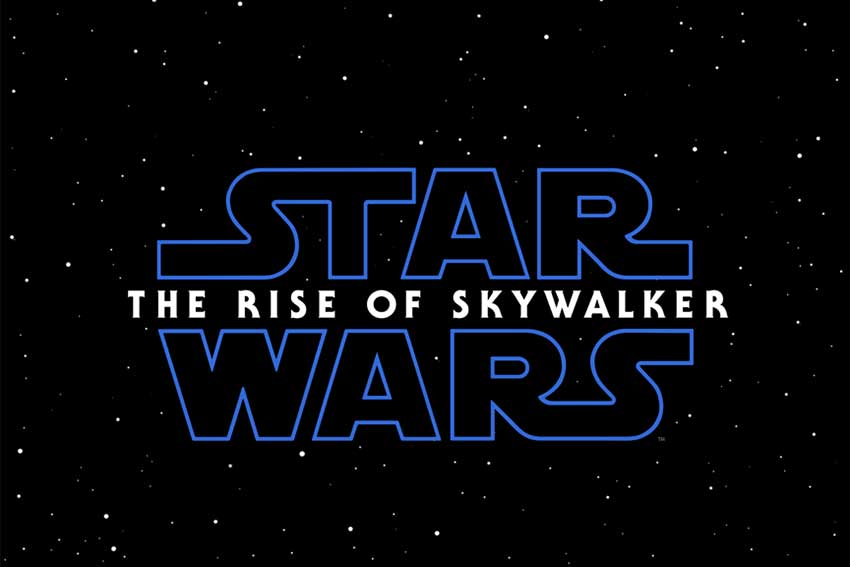 The STAR WARS EPISODE IX trailer which was screened for the D23 Expo audience has been released. The new STAR WARS: THE RISE OF SKYWALKER preview ended with a shocking twist. Rey with glowing yellow eyes, appears wearing a Sith cloak when she whips out a double-sided red lightsaber. Is this a dream sequence, has she been possessed by Emperor Palpatine or does she indeed turn to the dark side?

Lucasfilm and director J.J. Abrams join forces once again to take viewers on an epic journey to a galaxy far, far away with STAR WARS: THE RISE OF SKYWALKER, the riveting conclusion of the seminal Skywalker saga, where new legends will be born and the final battle for freedom is yet to come. Star Wars: The Rise of Skywalker opens in U.S. theaters on December 20.