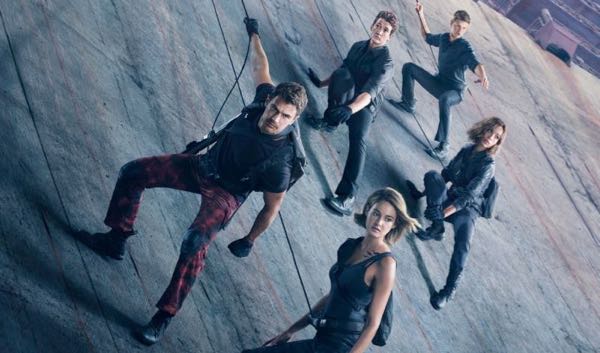 Shailene Woodley and Theo James are featured in new character movie posters as Tris and Four from the THE DIVERGENT SERIES: ALLEGIANT – PART 1. Take a look at the new one-sheets for the third installment of the blockbuster franchise. Watch Trailer 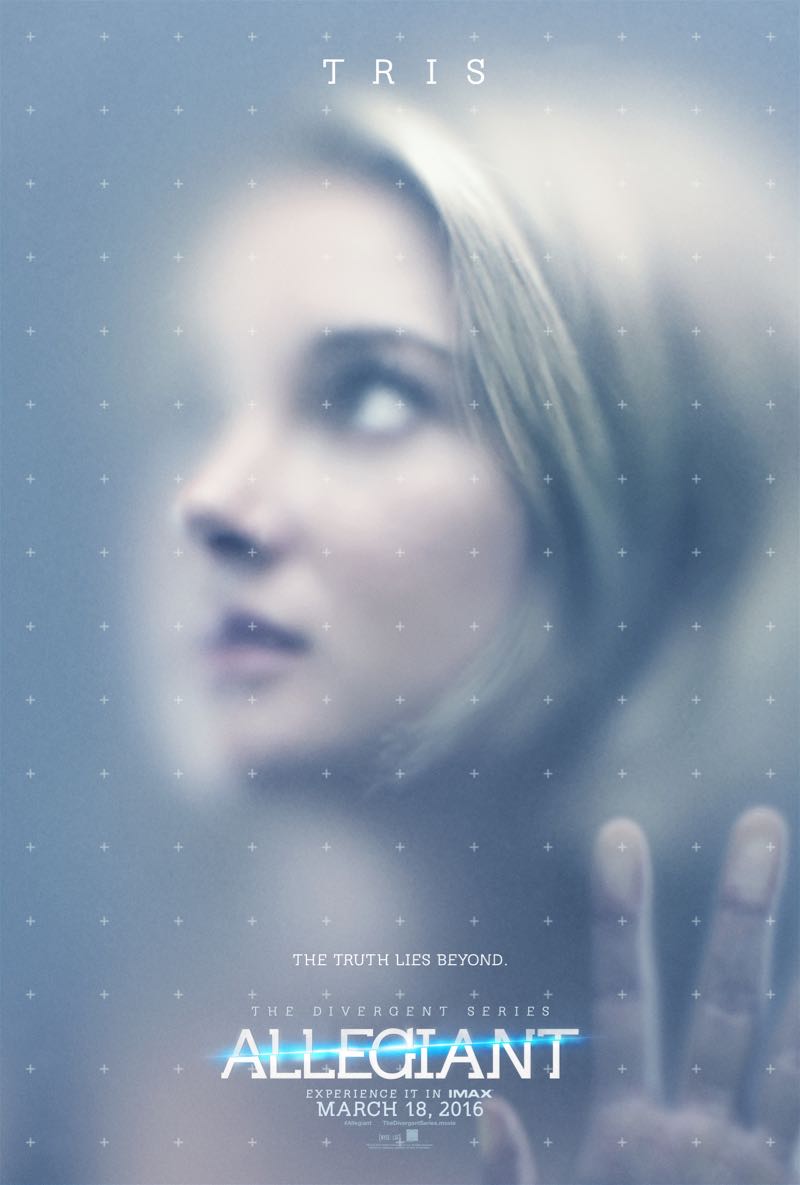 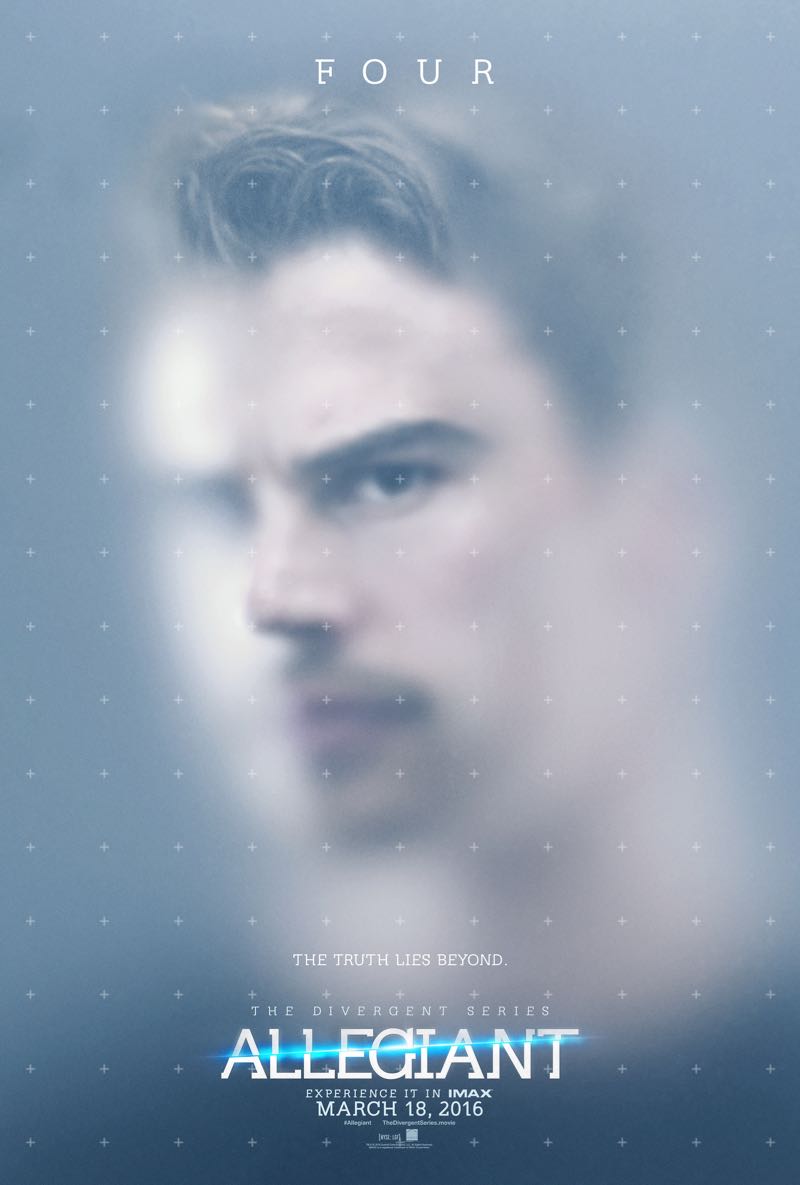 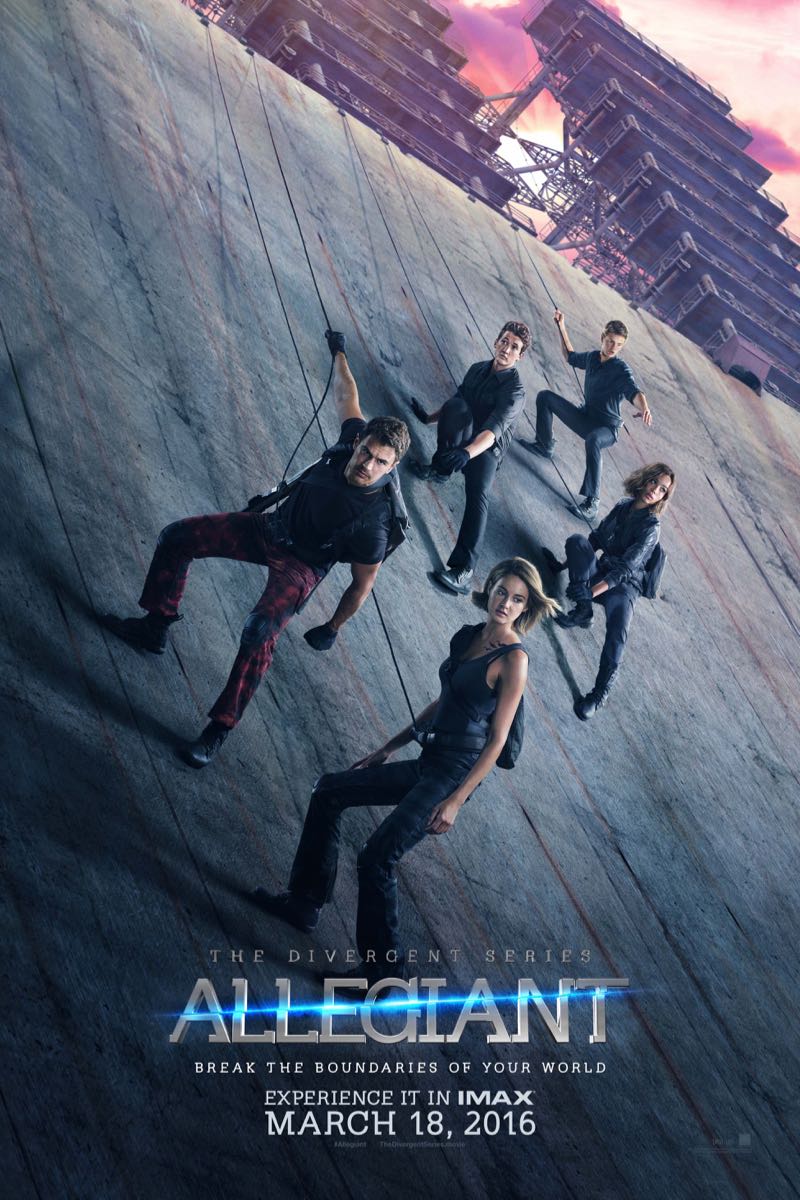 The Divergent series of books were written by Veronica Roth and have been perennial New York Times best-sellers since 2011. Book sales of the “Divergent” trilogy have surged to over 34 million copies worldwide, up from 17 million at the time of DIVERGENT’s March 21, 2014 release.  Allegiant sold 455,000 copies on its first day of release in 2013 to break a company record for Katherine Tegen Books/HarperCollins Publishers.  Pre-orders for Allegiant exceeded those of any book in the history of HarperCollins.

The first two DIVERGENT films have grossed more than $550 million at the global box office and are Lionsgate’s highest-grossing films domestically outside THE HUNGER GAMES and TWILIGHT franchises.

The fourth installment in the series, ALLEGIANT – PART 2, is slated for release on March 24, 2017.