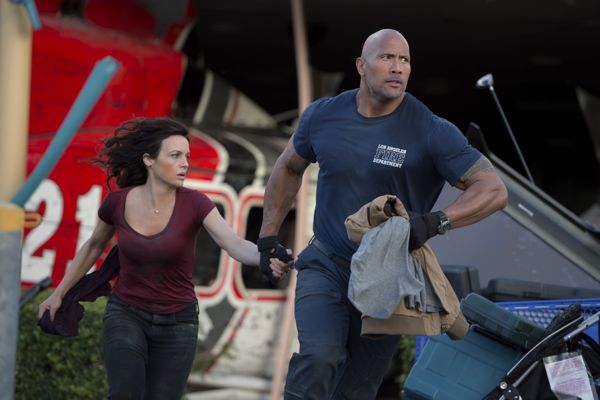 The same day the media is reporting that California is due for an 8.0 earthquake, the new full trailer for SAN ANDREAS starring Dwayne Johnson has been released. Now that's a great promotional stunt. Hopefully the real deal won't be like anything seen in this new preview of the disaster film. 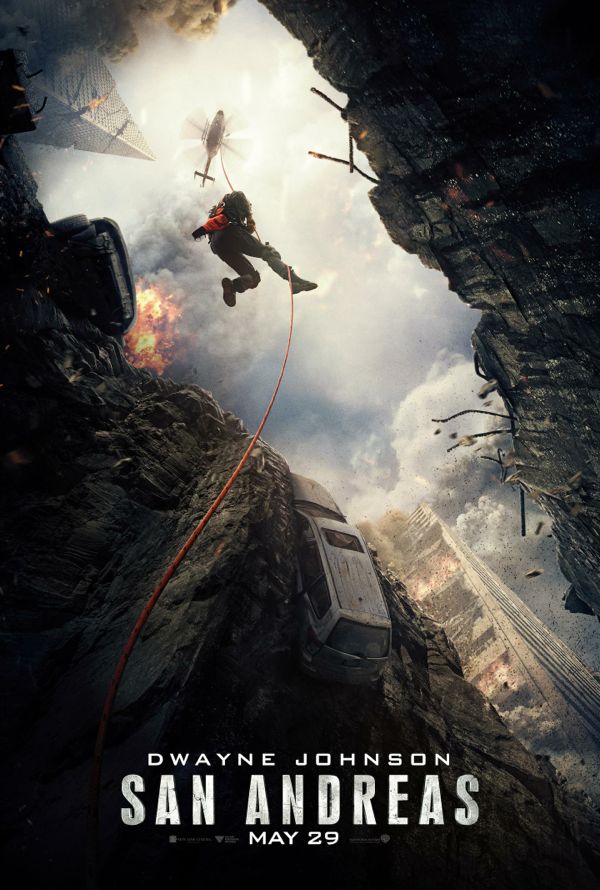 After the infamous San Andreas Fault finally gives, triggering a magnitude 9 earthquake in California, a search and rescue helicopter pilot (Dwayne Johnson) and his estranged wife make their way together from Los Angeles to San Francisco to save their only daughter. But their treacherous journey north is only the beginning. And when they think the worst may be over...it’s just getting started.