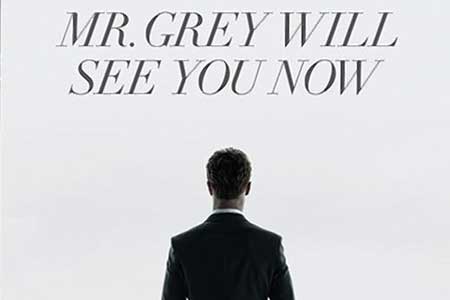 All anybody can talk about is FIFTY SHADES OF GREY and the tongues will keep on wagging with a new teaser poster featuring Christian Grey and the slogan, "Mr. Grey will see you now."

The film adaptation of the salacious novel of the same name stars Jamie Dornan and Dakota Johnson as the lead characters. FIFTY SHADES OF GREY is currently under production and several shots from the set have already been released since it started. It comes as a surprise, however, to see a teaser poster released while a movie is not even in the can yet.

The new teaser poster will be posted in 5 outdoor locations starting the year-long countdown until the film's release in a year. To also promote the novel turned movie, Grey Enterprises Holdings is looking for interns.  They are taking submissions at http://www.greyenterprisesholdings.com.  Now that should make for an interesting job. 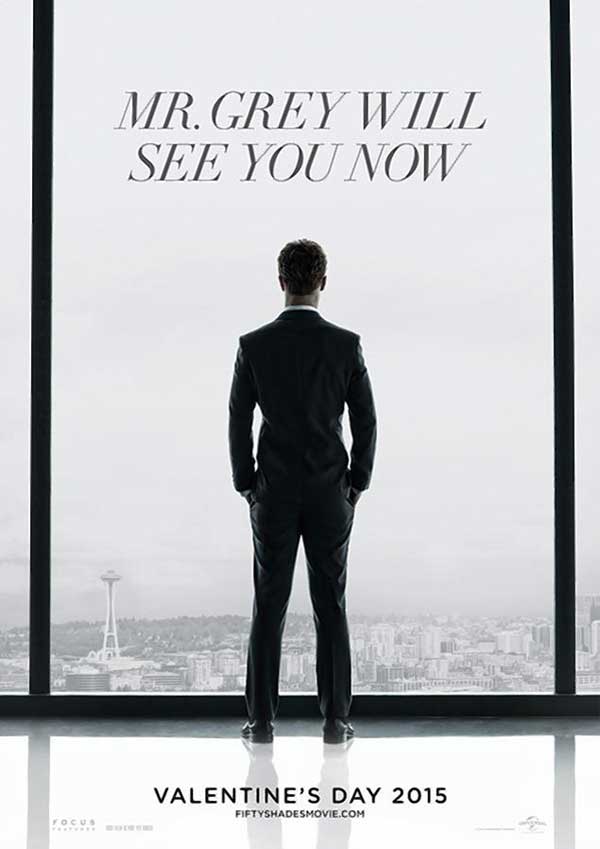