Channing Tatum and Ray Park as Snake Eyes are the only returning characters in the sequel to 2009's G.I. JOE: THE RISE OF THE COBRA.  Channing Tatum's Captain Duke character movie poster was released earlier in the week with the rest of the new character poster being released a few days later.  The new G.I. Joe's Dwayne Johnson, Adrianne Palicki as Lady Jaye, and Bruce Willis appear in a one-sheet for the action movie.


In the sequel to 2009's G.I. JOE: THE RISE OF THE COBRA, Cobra sends his spy to kill the Joes. The surviving G.I. JOE men retaliate against Cobra and his men.  Channing Tatum returns as Captain Duke Hauser, but is he one of the Joes wiped out in the massacre?  He's not featured much in the trailer with Dwayne Johnson taking the lead as Roadblock in the preview.

Which G.I. JOE: RETALIATION character movie poster is your favorite? 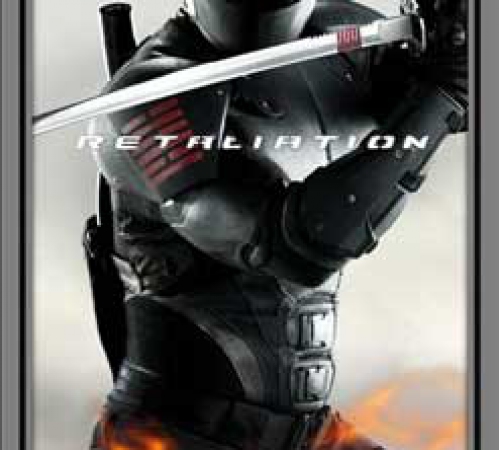 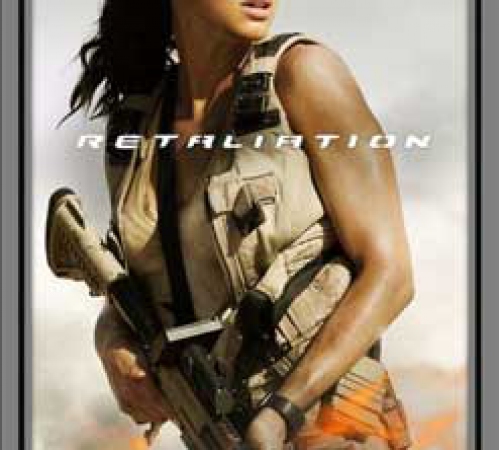 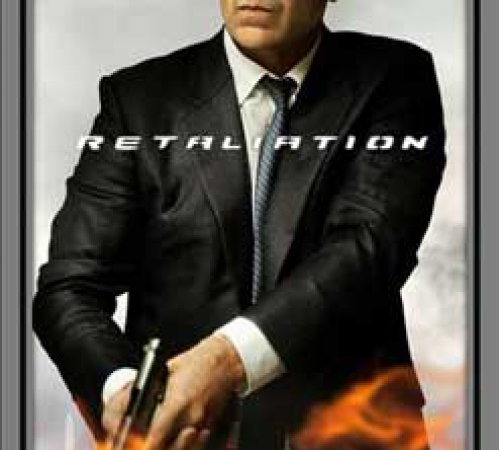 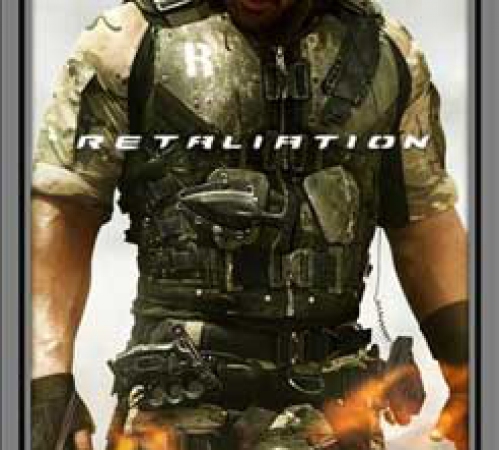 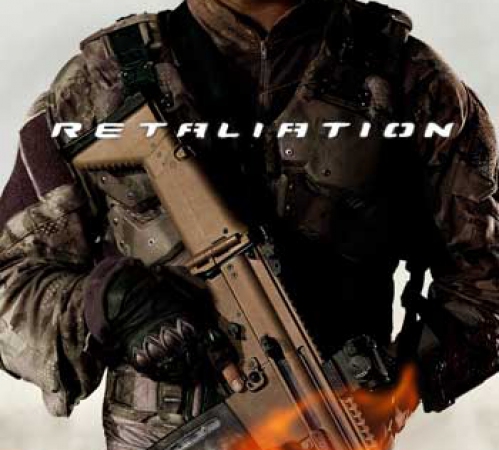