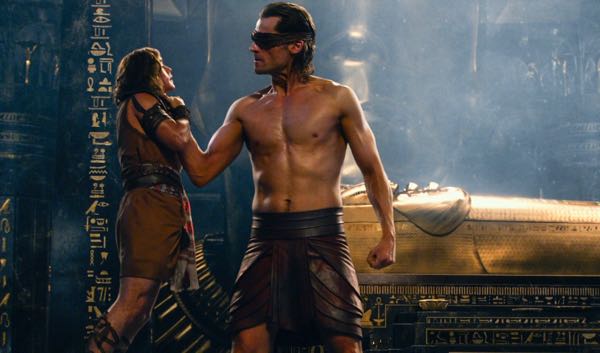 Some fine looking men star in GODS OF EGYPT such as "Games of Thrones’" Nikolaj Coster-Waldau, Gerard Butler, Brenton Thwaites and a man of color Chadwick Boseman, and they’re gracing the new one-sheet for the movie that was released along with a new television spot.The women of the movie are also featured including a black sorceress. The inclusion is perhaps because of the backlash the film received after the first trailer showed Hollywood white-washing ancient Egypt once again.

In GODS OF EGYPT, Bek (Brenton Thwaites) is a mortal on a journey to save his true love, teams up with fallen god Horus (Coster-Waldau) to save Egypt from the chaos of Set [Butler], the god of darkness. Elodie Yung, Courtney Eaton and Geoffrey Rush co-star in this action fantasy. 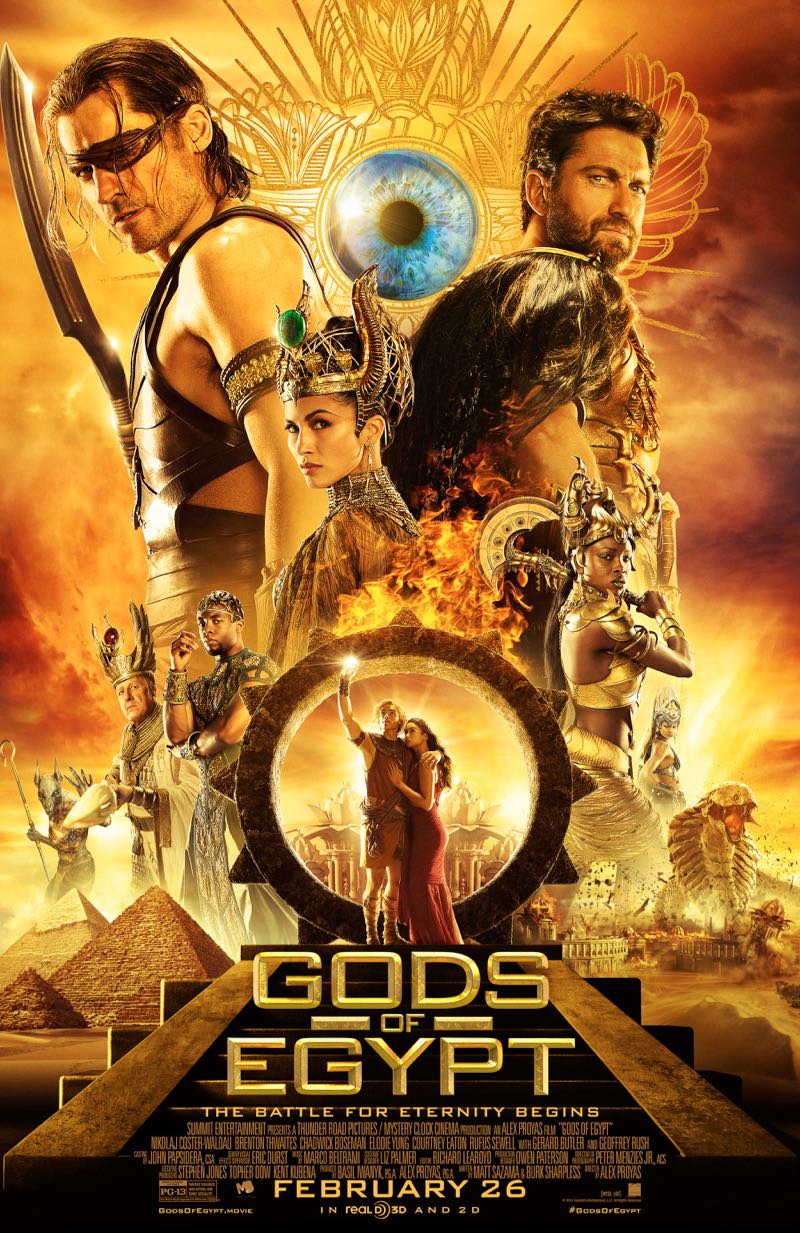