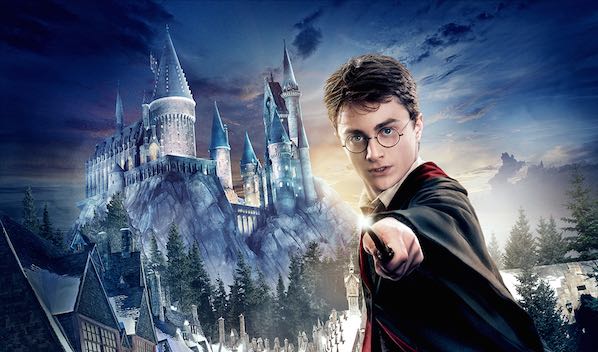 It’s official: “The Wizarding World of Harry Potter™” will open at Universal Studios Hollywood on Thursday, April 7, 2016, marking the highly-anticipated arrival of the West Coast’s dynamic new immersive experience at The Entertainment Capital of L.A. ​This eagerly-awaited news coincides with the launch of the destination’s spellbinding campaign, which is stylistically designed to sweep guests into the land’s magical world through the lens of imagination. ​The campaign is anchored by a new television spot designed to build suspense and enthusiasm while evoking a sense of wonder and succinctly capture the magical appeal that “The Wizarding World of Harry Potter” has for cross-generational consumers as it announces the April 7 opening date.

​In making the exciting announcement, Universal Studios Hollywood illuminated the land’s Hogwarts castle to signal the arrival of today’s momentous news. ​To see the new campaign spot including a glimpse of the new land, watch video below. 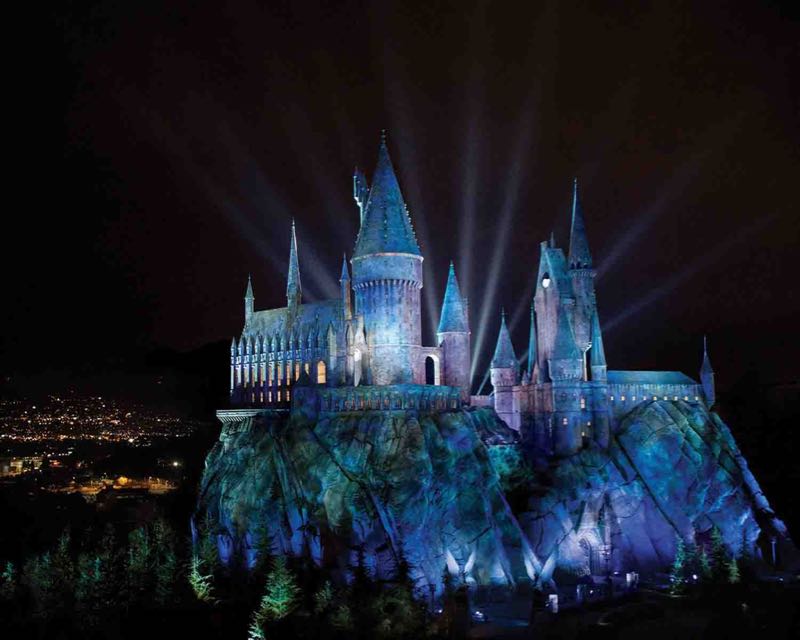