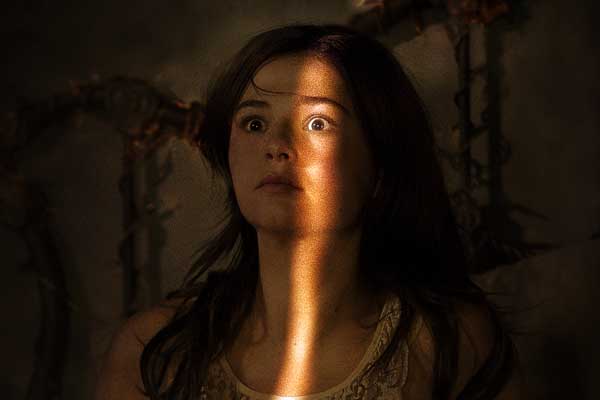 Lin Shaye reprises her role as the psychic in another chapter of INSIDIOUS. Watch the trailer to INSIDIOUS: CHAPTER 3, which finds another child succumbing to the undead.

The newest chapter in the terrifying horror series is written and directed by franchise co-creator Leigh Whannell who has also appeared in the previous films. This chilling prequel, set before the haunting of the Lambert family, reveals how gifted psychic Elise Rainier (Lin Shaye) reluctantly agrees to use her ability to contact the dead in order to help a teenage girl (Stefanie Scott) who has been targeted by a dangerous supernatural entity. 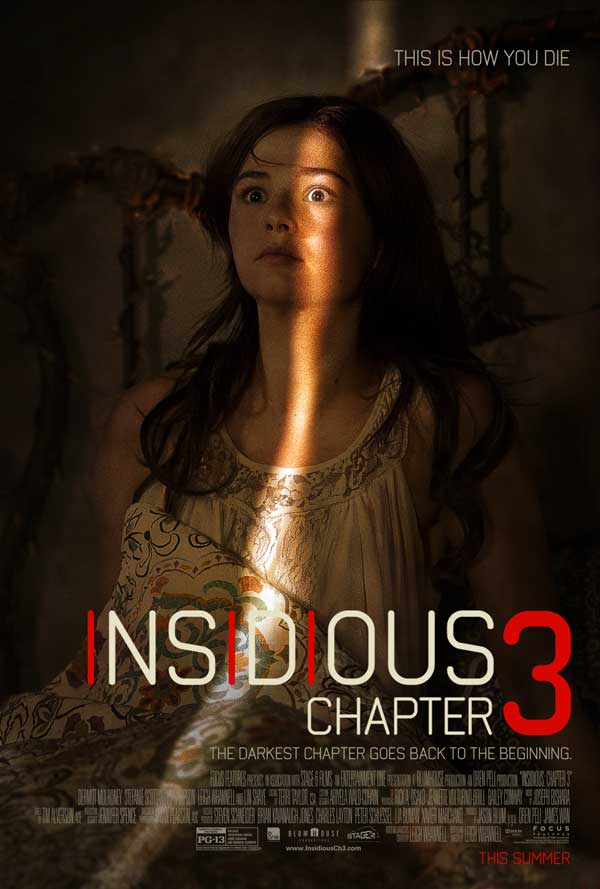