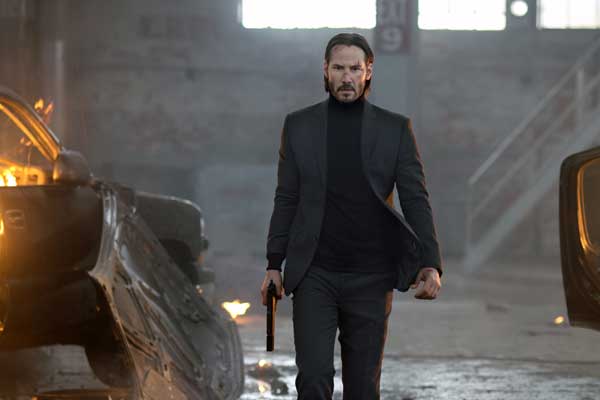 Lot of actors are coming out of retirement to play ex-agents, ex-policeman and now ex-hitman with Keanu Reeves joining the club as a former assassin forced back into action after they steal his car and kill his dog. Watch the trailer.

JOHN WICK opens October 24.  In John Wick, Keanu Reeves plays John Wick, an ex-hitman comes out of retirement to track down the gangsters that took everything from him. With New York City as his bullet-riddled playground. JOHN WICK (Keanu Reeves) is a fresh and stylized take on the “assassin genre.”