First Look At A Grizzly Leonardo DiCaprio In 'The Revenant' Trailer 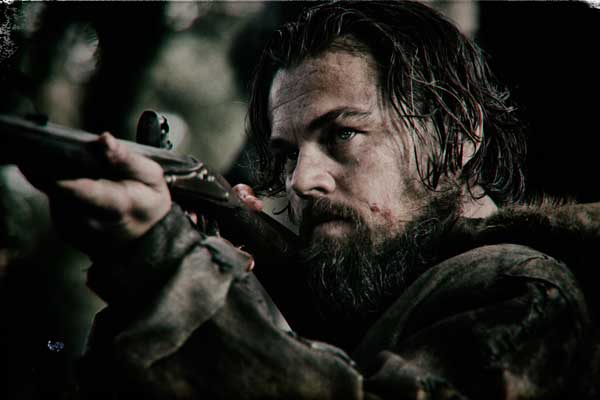 Leonardo DiCaprio is a grizzly frontiersman out for revenge against Tom Hardy in a Alejandor Gonzales Iñarritu film, THE REVENANT. As he did with Birdman, the director has created an interesting soundtrack using music with DiCaprio's breath as part of the score. Take a look at the first teaser from the film.

THE REVENANT is in theaters December 25.
blog comments powered by DISQUS back to top