MACHETE KILLS' long laundry list of stars probably won't fit on Robert Rodriguez's new movie poster for MACHETE KILLS.  Danny Trejo once again leads the cast of misfits in his fight against drug dealers in the follow up to Machete.

Jessica Alba and Michelle Rodriguez reunite with Danny Trejo in the sequel that brings a slew of new names to the mix.  Mel Gibson, Sofia Vergara, Amber Heard (The Rum Diary), Charlie Sheen, Alexa Vega, Antonio Banderas, Cuba Gooding Jr., Demian Bichir and Lady Gaga join the mayhem as Machete is recruited by the US government to go into Mexico and stop an arms dealer from launching a weapon into space.


On the teaser poster, only Danny Trejo, Michelle Rodriguez, Sofia Vergara, Amber Heard, Demian Bichir, and Mel Gibson get top billing while the other names are left off.  We can expect character movie posters for each of the big names, but Lady Gaga got her poster a while back.

The release date for MACHETE KILLS was recently set for September 13, 2013. 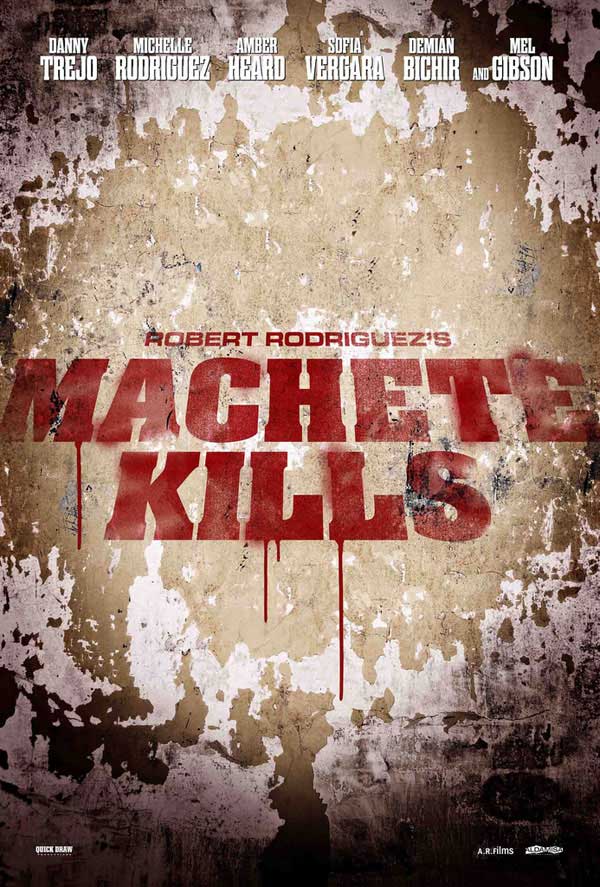 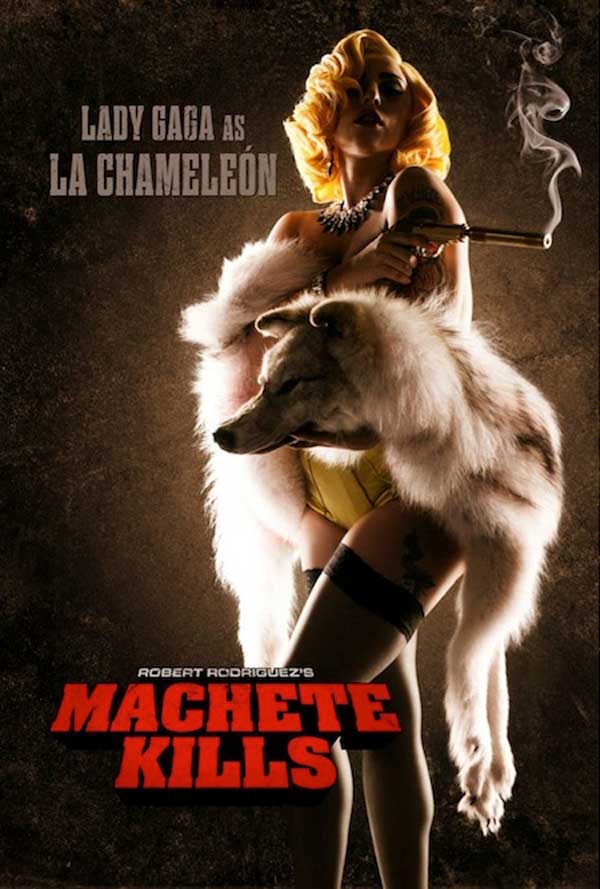