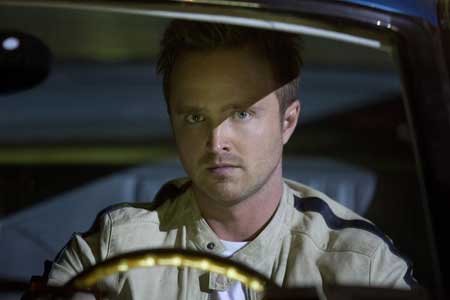 Fresh off his Breaking Bad finale, Aaron Paul heads up his own film and he's burning out tires as the lead in NEED FOR SPEED. Take a look at the new movie poster and trailer. 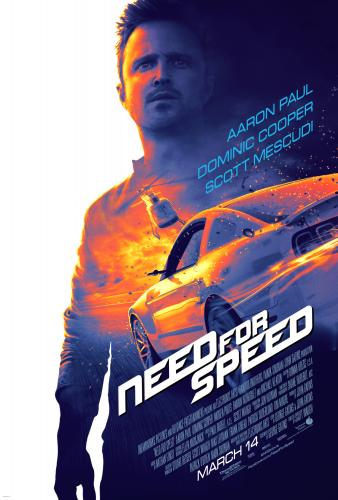 Aaron Paul plays a street racer fresh out of prison seeking revenge against the wealthy business man who framed him. He joins a cross country race to get to his former business associate, but the man finds out his plan and places a bounty on his head.