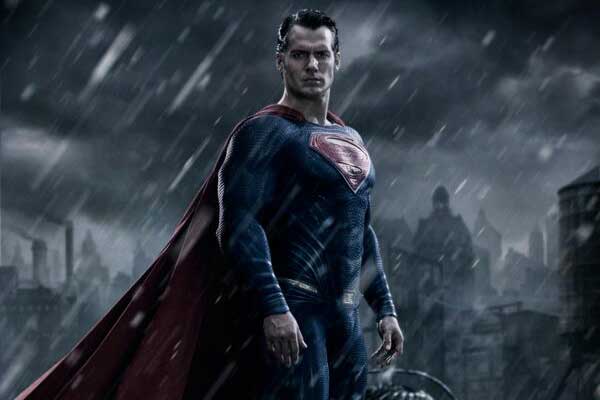 The  Comic Con Hall H attendees hyped up the new BATMAN V SUPERMAN on Twitter and now you at home can see what the fuss is all about and it's EPIC. Watch the trailler that has the online community going bonkers. Wonder Woman (Gal Gadot), Batman and Superman all go into battle against each other in this full trailer.

We have less than a year now until BATMAN V SUPERMAN: DAWN OF JUSTICE is released in movie theaters on March 25, 2016. Now excuse as we go watch the trailer at least 10 more times.