New Movie Poster and Trailer: The 'Dark Phoenix' Is Unleashed 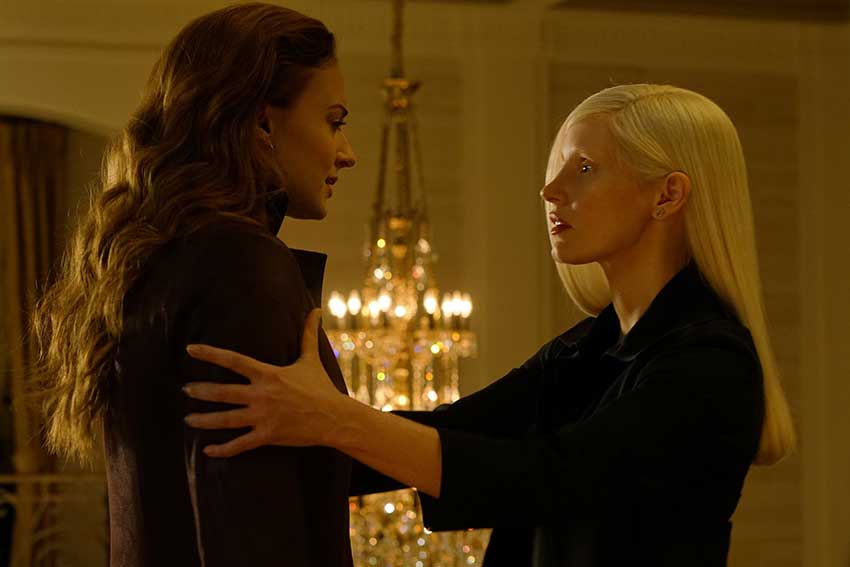 Jean Grey is once again the villain as her alter ego Phoenix in the new X-MEN movie, DARK PHOENIX which sees the return of James McAvoy, Michael Fassbender, Jennifer Lawrence, Nicholas Hoult, Alexandra Shipp, Kodi Smit-McPhee and Evan Peters. Sophie Turner ("Game of Thrones") returns to the X-MEN franchise after appearing in X-MEN APOCALYPSE as Jean Grey. In DARK PHOENIX, she will embrace her dark side with help from Jessica Chastain's villain.

During a rescue mission in space, Jean is nearly killed when she is hit by a mysterious cosmic force. Once she returns home, this force not only makes her infinitely more powerful, but far more unstable. Wrestling with this entity inside her, Jean unleashes her powers in ways she can neither comprehend nor contain. With Jean spiraling out of control, and hurting the ones she loves most, she begins to unravel the very fabric that holds the X-Men together. Now, with this family falling apart, they must find a way to unite -- not only to save Jean's soul, but to save our very planet from aliens who wish to weaponize this force and rule the galaxy. 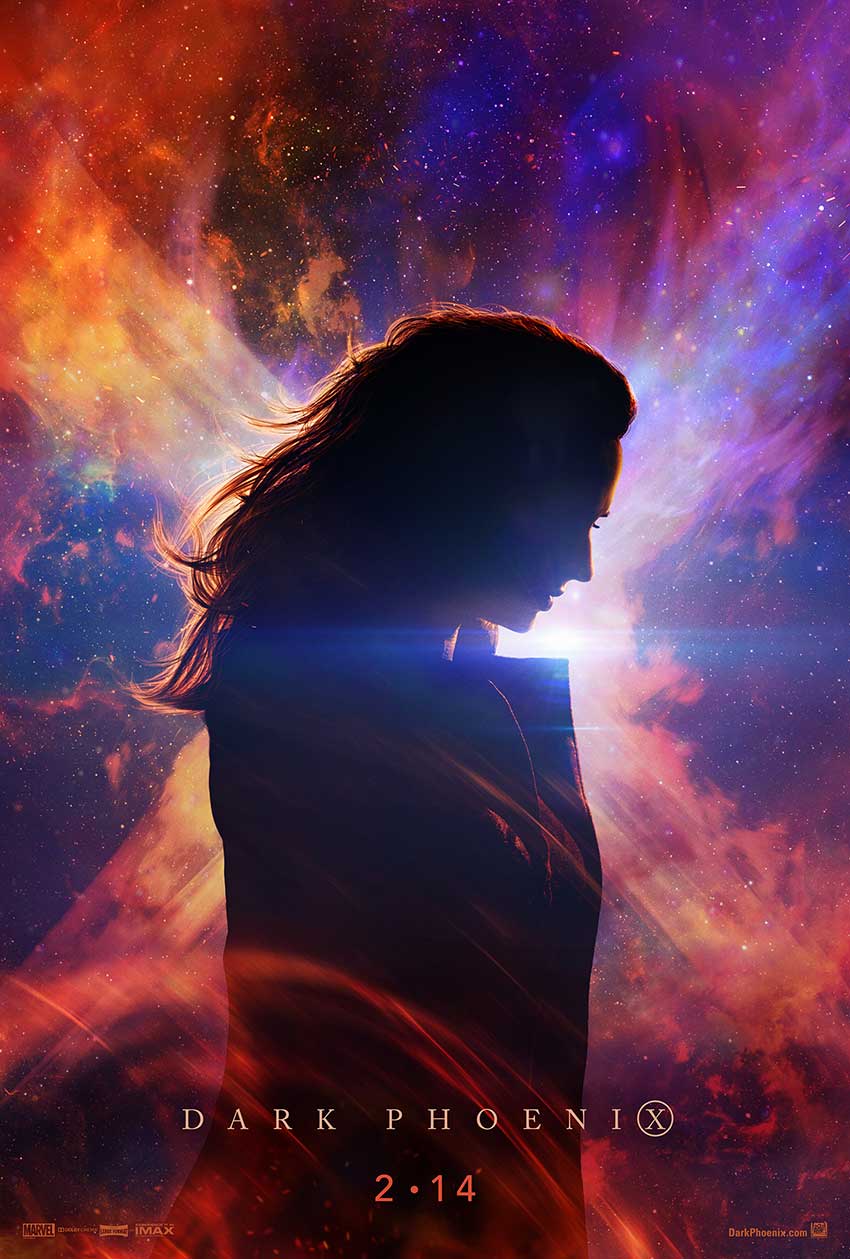