New Movie Poster and Trailer: The Death Of Stalin

The first trailer for the upcoming dark comedy movie, THE DEATH OF STALIN, based on the graphic novel from Titan Comics, has arrived.

Fear, corruption and treachery abound in this political satire set in the aftermath of Stalin’s death in the Soviet Union in 1953.

When the leader of the Soviet Union, Joseph Stalin, has a stroke - the political gears begin to turn, plunging the super-state into darkness, uncertainty and near civil war. The struggle for supreme power will determine the fate of the nation and of the world. And it all really happened.

Written by Fabien Nury and illustrated by Thierry Robin, THE DEATH OF STALIN graphic novel (in stores now) is a darkly comic tale about the power vacuum left behind by Stalin’s death. 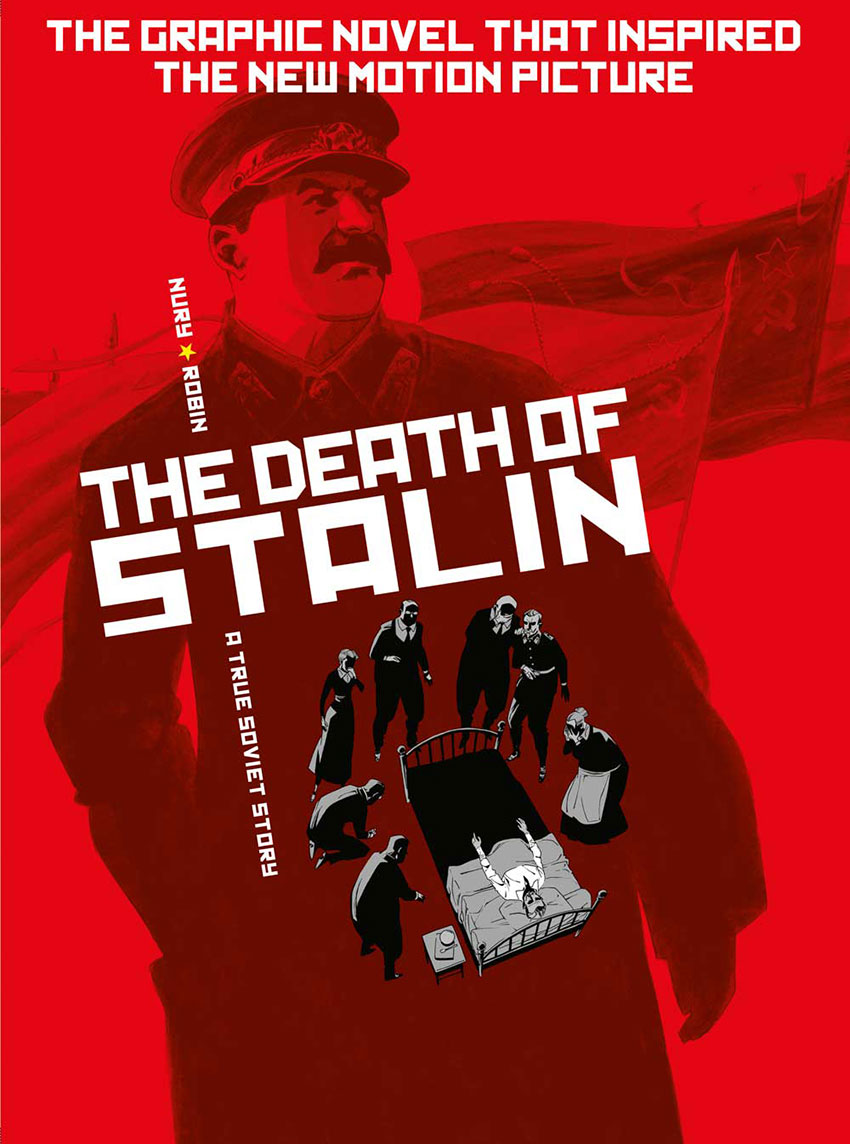