A Mexican film that beat out Hollywood blockbusters like Man of Steel, World War Z, The Wolverine and Pacific Rim for highest-grossing film south of the border will be imported for American audiences in November. 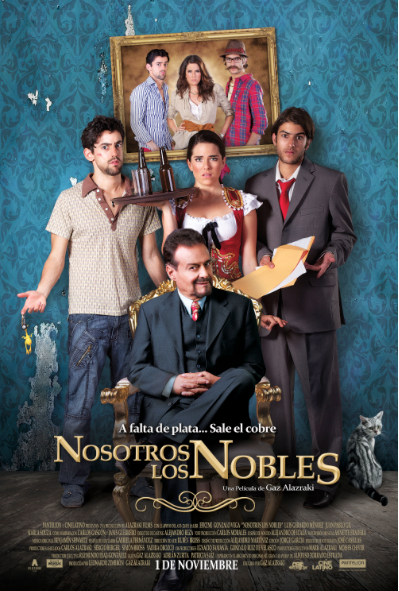 NOSOTROS LOS NOBLES centers around three spoiled rich kids who are cut off from their family fortune and forced to work for the first time, leading to hilarious and awkward situations.
blog comments powered by DISQUS back to top