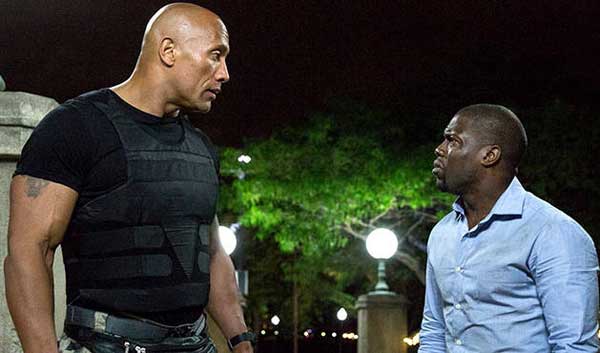 “It takes a little Hart and a big Johnson,” is a catchy, but naughty tagline for Dwayne Johnson and Kevin Hart’s new action comedy, CENTRAL INTELLIGENCE. In the new trailer, the pair team up to take on the world of espionage with both actors playing up their usual characteristics.

The story follows a one-time bullied geek, Bob (Johnson), who grew up to be a lethal CIA agent, coming home for his high school reunion. Claiming to be on a top-secret case, Bob enlists the help of former “big man on campus,” Calvin (Hart), now an accountant who misses his glory days. But before the staid numbers-cruncher realizes what he’s getting into, it’s too late to get out, as his increasingly unpredictable new friend drags him through a world of shoot-outs, double-crosses and espionage that could get them both killed in more ways than Calvin can count.

CENTRAL INTELLIGENCE is in theaters next summer on June 17, 2016. 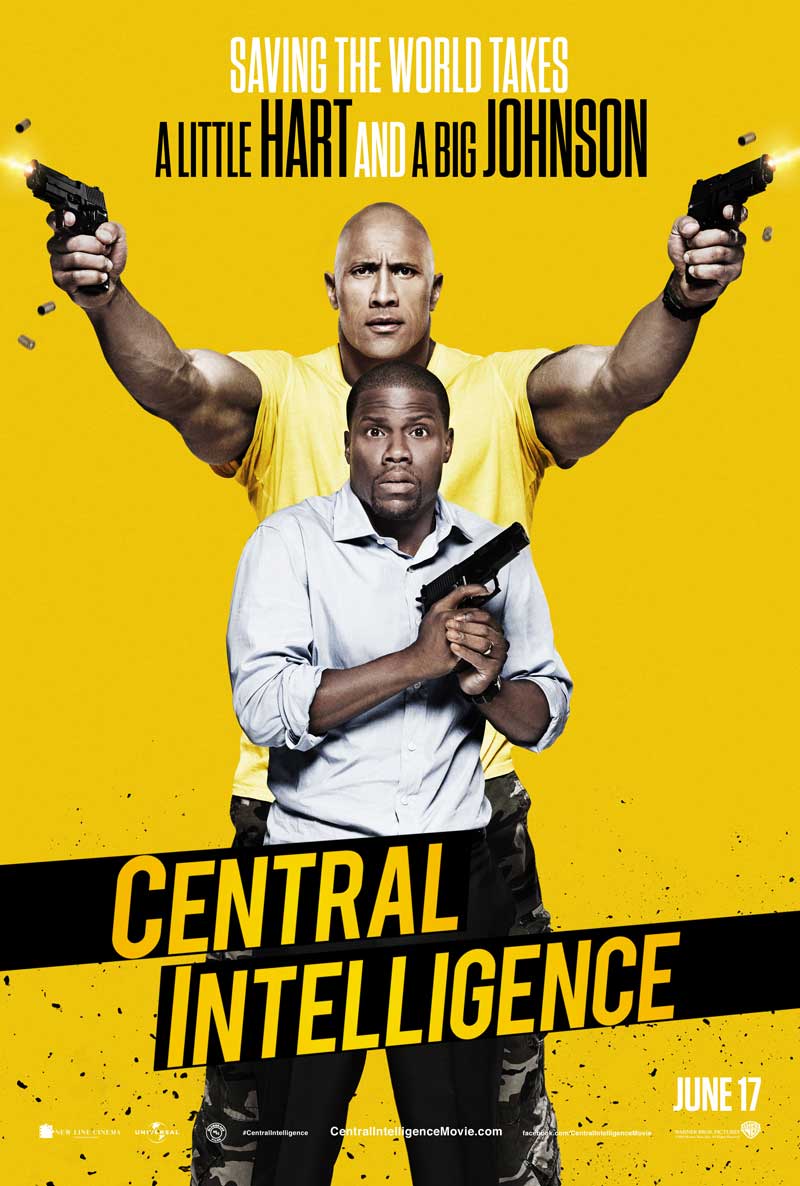