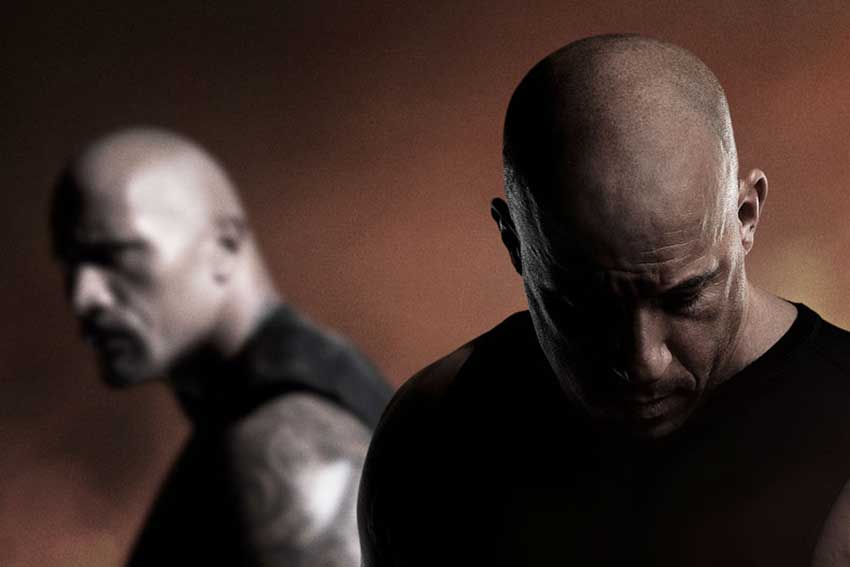 We thought Charlize Theron was the straight-up villain in THE FATE AND THE FURIOUS but turns out she's the puppet master in turning Dom (Vin Diesel) against the Fast and Furious family. Watch to see who else changes sides in the eighth movie in the Fast & Furious franchise.

Anyone else not a fan of the latest title, THE FATE OF THE FURIOUS? That name is just too serious for it's own good.  And the reveal of the plot which includes Vin Diesel doing the villains work probably under duress and Jason Statham going to work with the Furious crews just doesn't seem plausible. The impression I'm getting is that this looks too ambitious and predictable which is surprising given director F. Gary Gray is at the helm.

Now that Dom and Letty are on their honeymoon and Brian and Mia have retired from the game—and the rest of the crew has been exonerated—the globetrotting team has found a semblance of a normal life. But when a mysterious woman (Oscar® winner Charlize Theron) seduces Dom into the world of crime he can’t seem to escape and a betrayal of those closest to him, they will face trials that will test them as never before.