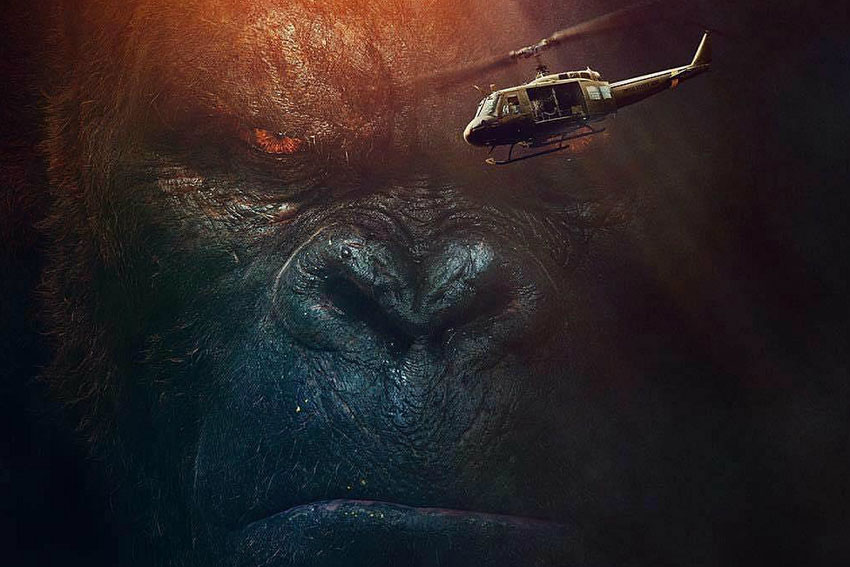 Turns out King Kong isn't the only monster on Skull Island in the new trailer for KONG: SKULL ISLAND which features tons of monsters that Kong keeps in place... that is until the money hungry humans show up. Take a look at the monster mash-up and the two new posters for the action flick.

When a scientific expedition to an uncharted island awakens titanic forces of nature, a mission of discovery becomes an explosive war between monster and man. Tom Hiddleston, Samuel L. Jackson, Brie Larson, John Goodman and John C. Reilly star in a thrilling and original new adventure that reveals the untold story of how Kong became King. 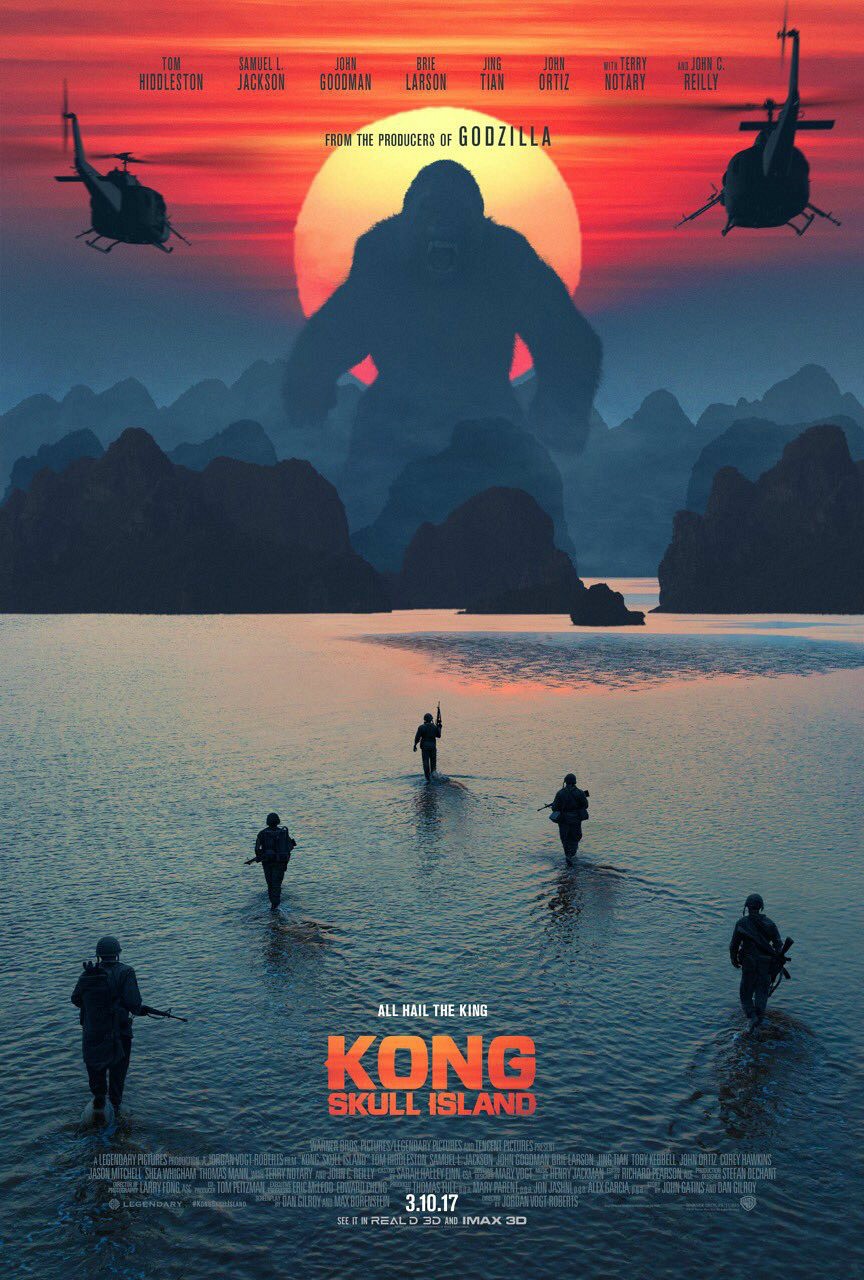 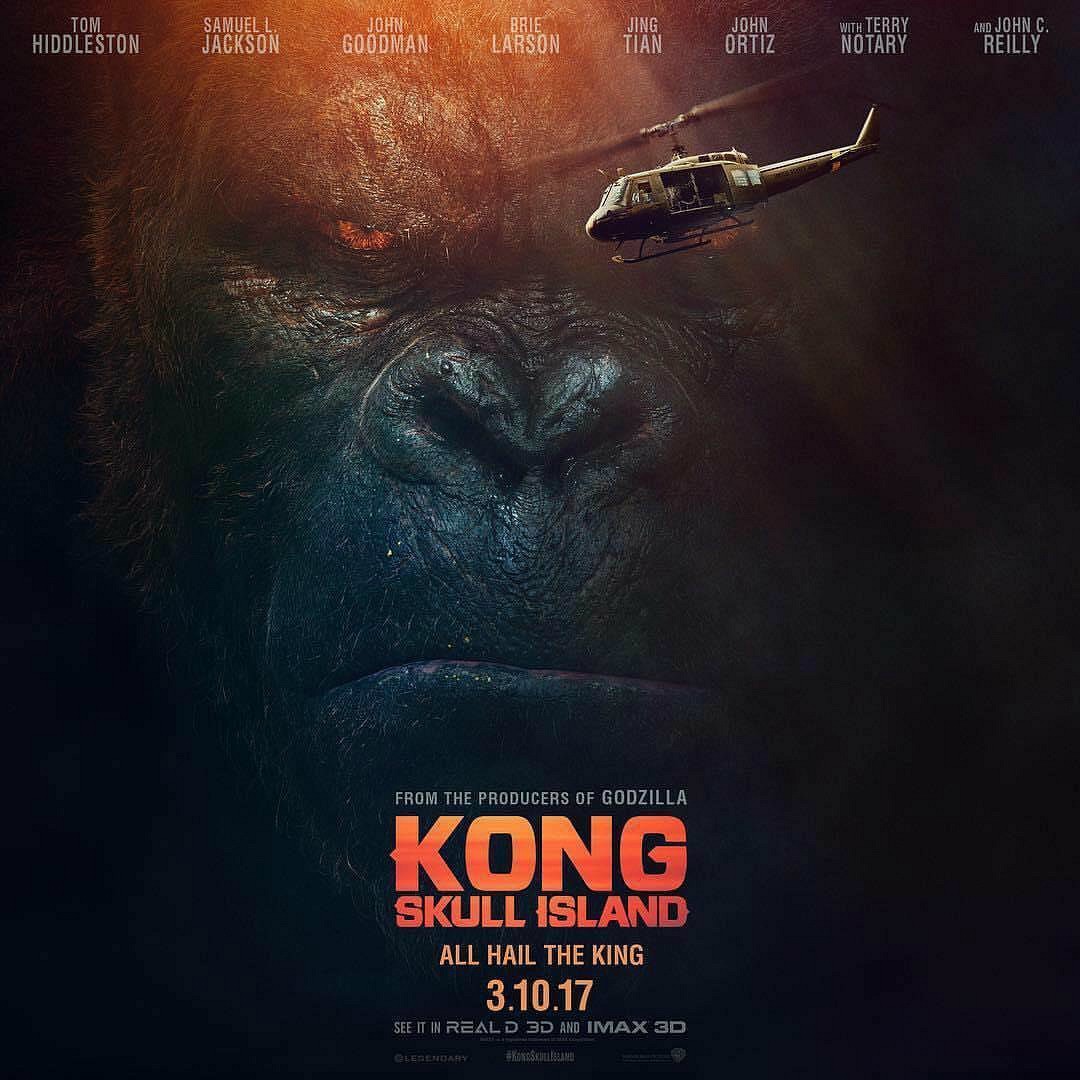