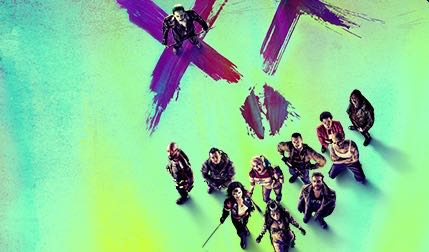 You can never go wrong playing Queen's “Bohemian Rhapsody” and the classic song is perfect for a movie featuring anti-heroes. The new trailer for David Ayer's SUICIDE SQUAD is both insane and fun, and worth watching at least three times to catch all the action featuring so many characters. A new poster was also released Tuesday to tease the new preview.

The "Worse. Heroes. Ever." tagline for SUICIDE SQUAD is fitting for a film about misfits. In the new trailer, we get a good look at everyone's characters but more so at Will Smith and Margot Robbie.  Jared Leto, Jai Courtney, Joel Kinnaman, Cara Delevingne, Viola Davis, Adewale Akinnuoye-Agbaje, Adam Beach, Jay Hernandez, and Karen Fukahara are also featured in the new footage.

There are some fun moments with Robbie's Harley Quinn stealing the show once again, and Jai Courtney's Boomerang drinking a brewskie on the down low. The second look at the David Ayer gives us hope SUICIDE SQUAD will be different than all the superhero movies flooding the movie screens this year.

The SUICIDE SQUAD is a team of the world’s most dangerous, incarcerated Super Villains (Deadshot - Will Smith, The Joker - Jared Leto, Harley Quinn - Margot Robbie, and Rick Flagg - Joel Kinnaman) assembled by the government, lead by Amanda Waller - Viola Davis, and sent off on a mission to defeat an enigmatic, insuperable entity. 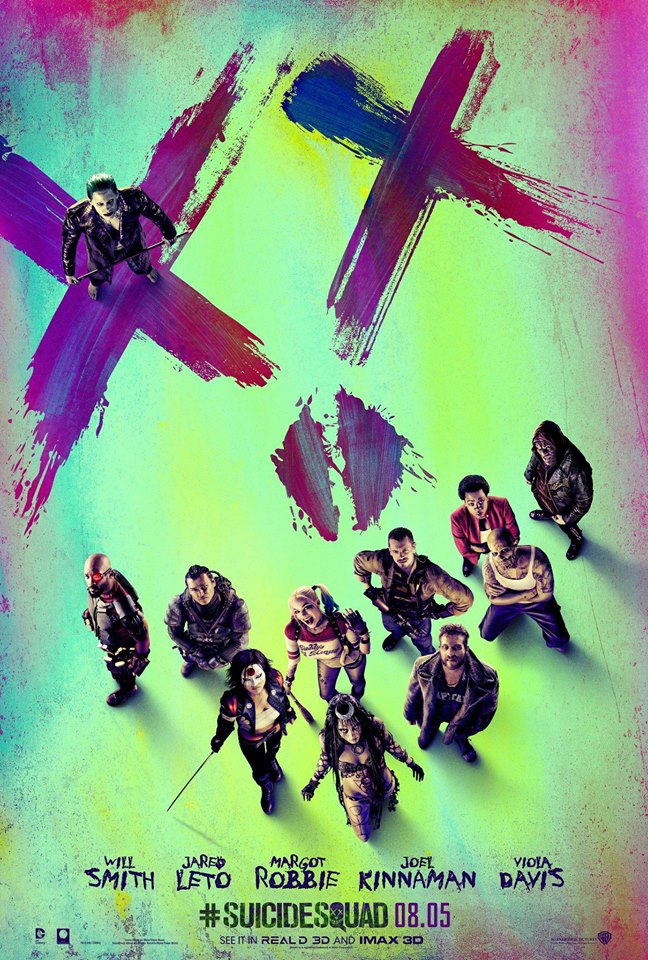