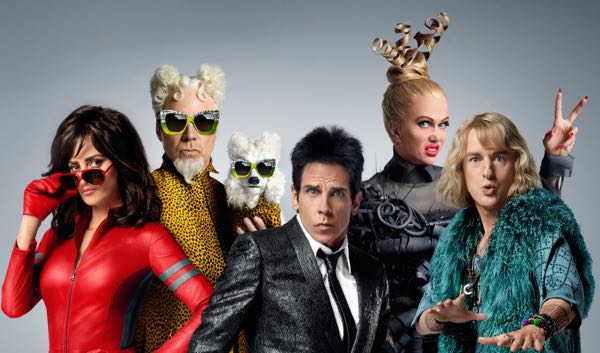 Derek and Hansel, now washed up models, return to the catwalk to solve a string of murders involving celebrities including Justin Bieber. Penelope Cruz is the sexy agent who recruits the two "intelligent" models, and hilarioius ensues. ZOOLANDER 2 arrives in movie theaters February 12, 2016. Director, producer and star Ben Stiller has lined up a great cast in addition to Cruz and Wiig with the likes of Benedict Cumberbatch, Olivia Munn, Ariana Grande, Justin Bieber, Demi Lovato and Fred Armison. And sadly to report, Kanye West and wife Kim Kardashian are listed in the IMDB credits as being part of the cast. 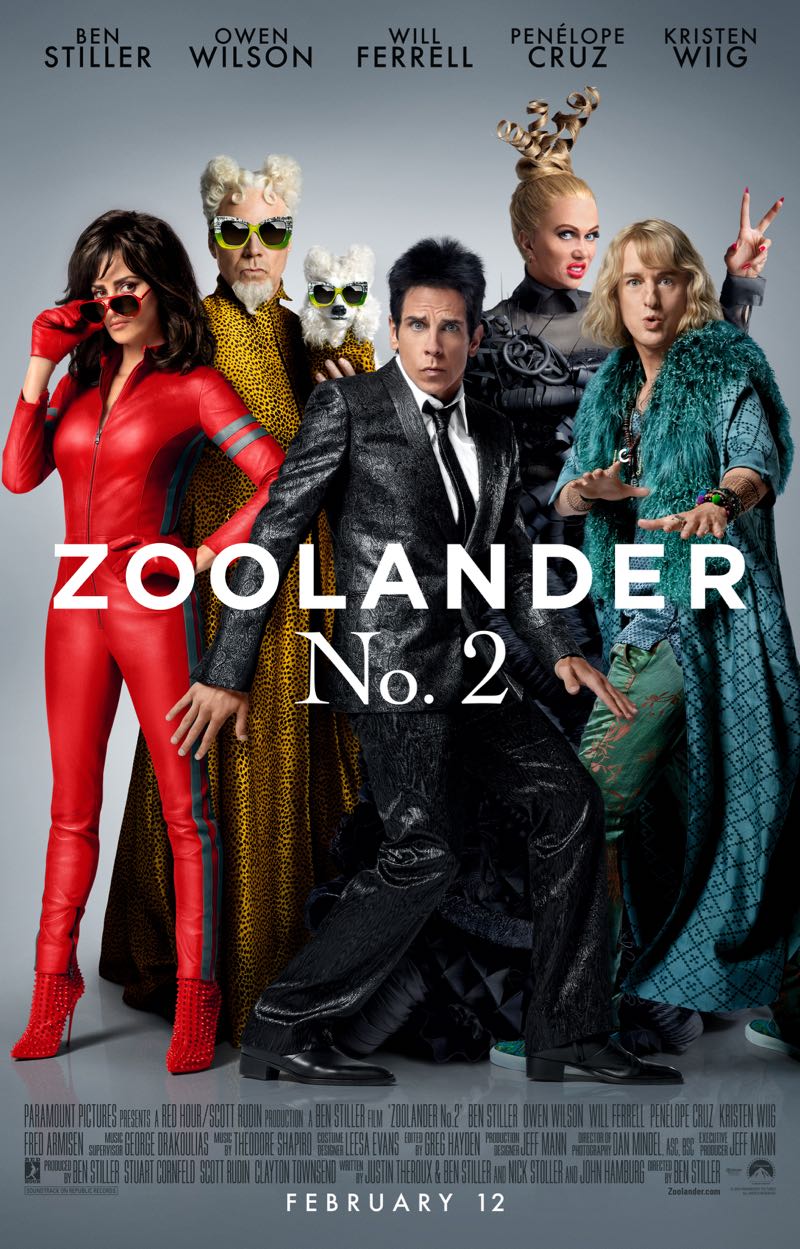