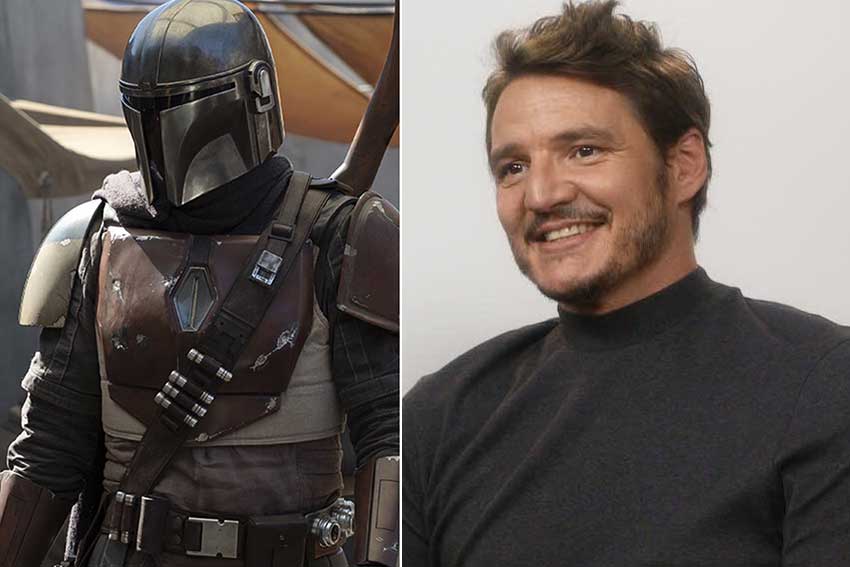 Disney and Lucasfilm announced Wednesday Pedro Pascal ("Narcos") will be "The Mandalorian" in Disney's upcoming Star Wars live-action series and the full cast has also been revealed. See the names attached to the new series.

The highly anticipated series will be exclusive to Disney+, The Walt Disney Company’s upcoming direct-to-consumer streaming service, which is set to launch in the U.S. in late 2019.
Go to StarWars.com for more updates.