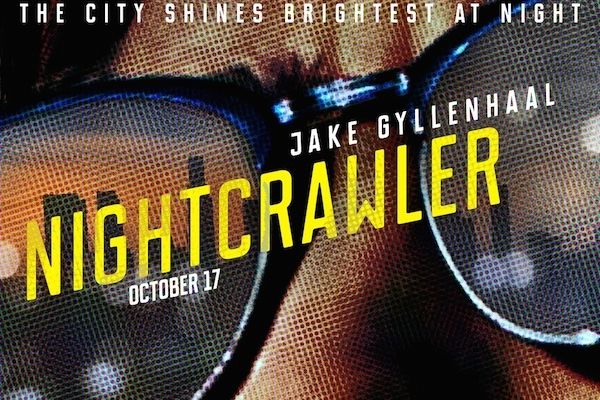 Jake Gyllenhaal is quite freaky in his new movie NIGHTCRAWLER as a wannabe video journalist looking for crimes that will make him money and bring him quick fame. Take a look at the the frail-looking actor in the new teaser trailer.

Jake Gyllenhaal’s cheekbones protrude from his normally good-looking mug, but for NIGHTCRAWLER, the actor lost weight to become this obsessed character who descends into madness. Renee Russo and Bill Paxton also star in NIGHTCRAWLER. The film takes place in Los Angeles where crime abounds and Lou (Gyllenhaal) is there to capture it on video in what he calls journalism. Lou is a driven young man desperate for work who discovers the high-speed world of L.A. crime journalism. Finding a group of freelance camera crews who film crashes, fires, murder and other mayhem, Lou muscles into the cut-throat, dangerous realm of nightcrawling -- where each police siren wail equals a possible windfall and victims are converted into dollars and cents. Aided by Rene Russo as Nina, a veteran of the blood-sport that is local TV news, Lou thrives. In the breakneck, ceaseless search for footage, he becomes the star of his own story. 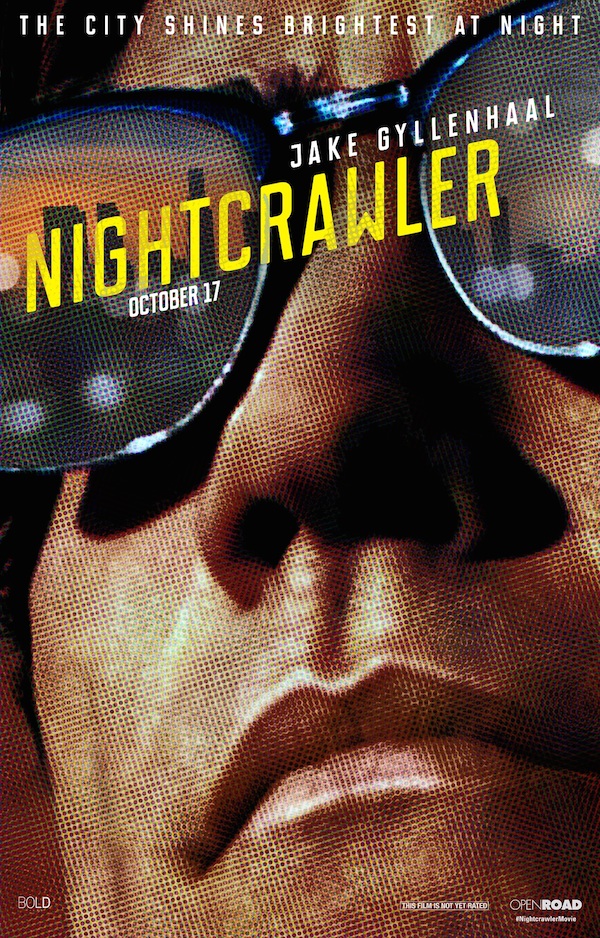